It was not a flawless performance from Pep Guardiola's side. Although they thoroughly deserved to progress and largely dominated both legs, some of their defensive frailties were evident at the Bernabeu and in Manchester.

That being said the positives associated with Guardiola's style of football were all on display at times as well and they will go into Lisbon knowing that they have the ability and willpower to beat any side joining them there. 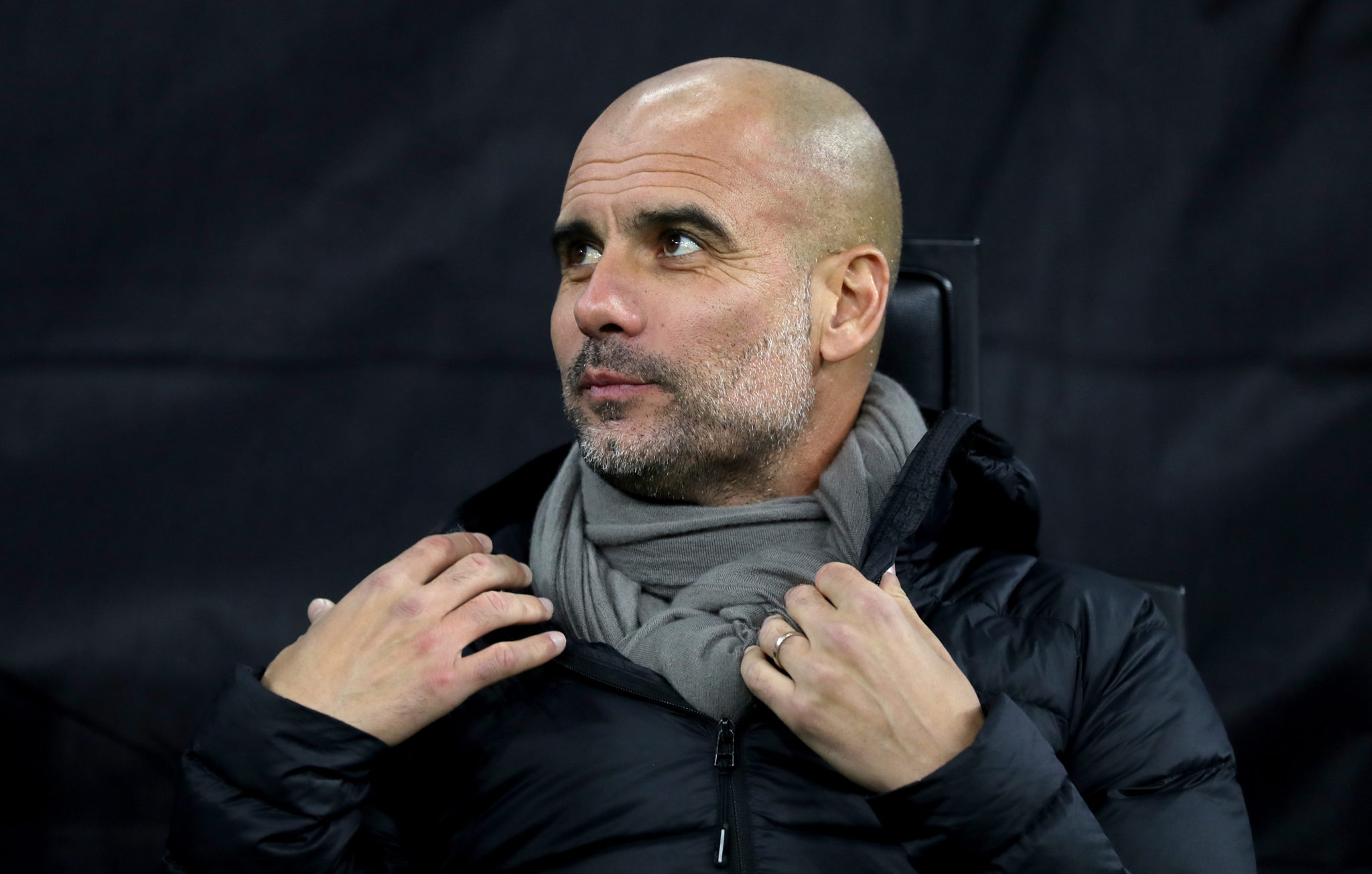 1. Gabriel Jesus continues to prove his worth

Jesus has had the misfortune of constantly being compared to one of the Premier League's greatest goalscorers, Sergio Aguero.

While the Brazilian may never be as much of a pure goalscorer as Aguero has been, his 23 goals in all competitions this year is a fine return and something he will continue to build upon.

Jesus scored in both legs of this tie and was arguably the best player in the Bernabeu and on Friday evening. Certainly, his manager thinks so.

"Jesus was the man of the two games for us, he set up the first and scored the second. We more than deserve to be in the next stage," Guardiola said.

It is Jesus' all-round play that will please Guardiola the most. Along with Phil Foden and Raheem Sterling, Jesus led City's aggressive press and forced mistakes from Rafael Varane on not one but two instances that led to City's goals.

Jesus showed both his selflessness in setting up Sterling for a simple finish in the first half, as well as his ruthlessness by pouncing on Varane's backpass for the second.

The finish wasn't all too bad either and if Jesus can continue to perform in the big occasions it will be difficult for Guardiola to go back to Aguero for the coming games in Lisbon, should he prove to be fit then.

2. Susceptibility to crosses may prove to be their undoing.

It was not a catastrophic night on this front and Pep's team did limit Madrid to four attempts on target throughout the entire game. The majority of these efforts came from outside the box from Eden Hazard and Karim Benzema.

Manchester City did concede to a Benzema header that momentarily through the tie-up into the air. Joao Cancelo was beaten too easily by Rodyrgo and while his cross was delivered beautifully to Benzema, Guardiola will be disappointed that the three defenders around the Frenchman failed to challenge him.

The only reason this may be a cause for concern moving forward is the fact they face a Lyon side, who in Moussa Dembele will possess an aerial threat, in the quarter-final.

Should they progress they could also face Bayern Munich who in Robert Lewandowski have arguably the most in-form striker in Europe this year.

Food for thought as City head to Portugal. 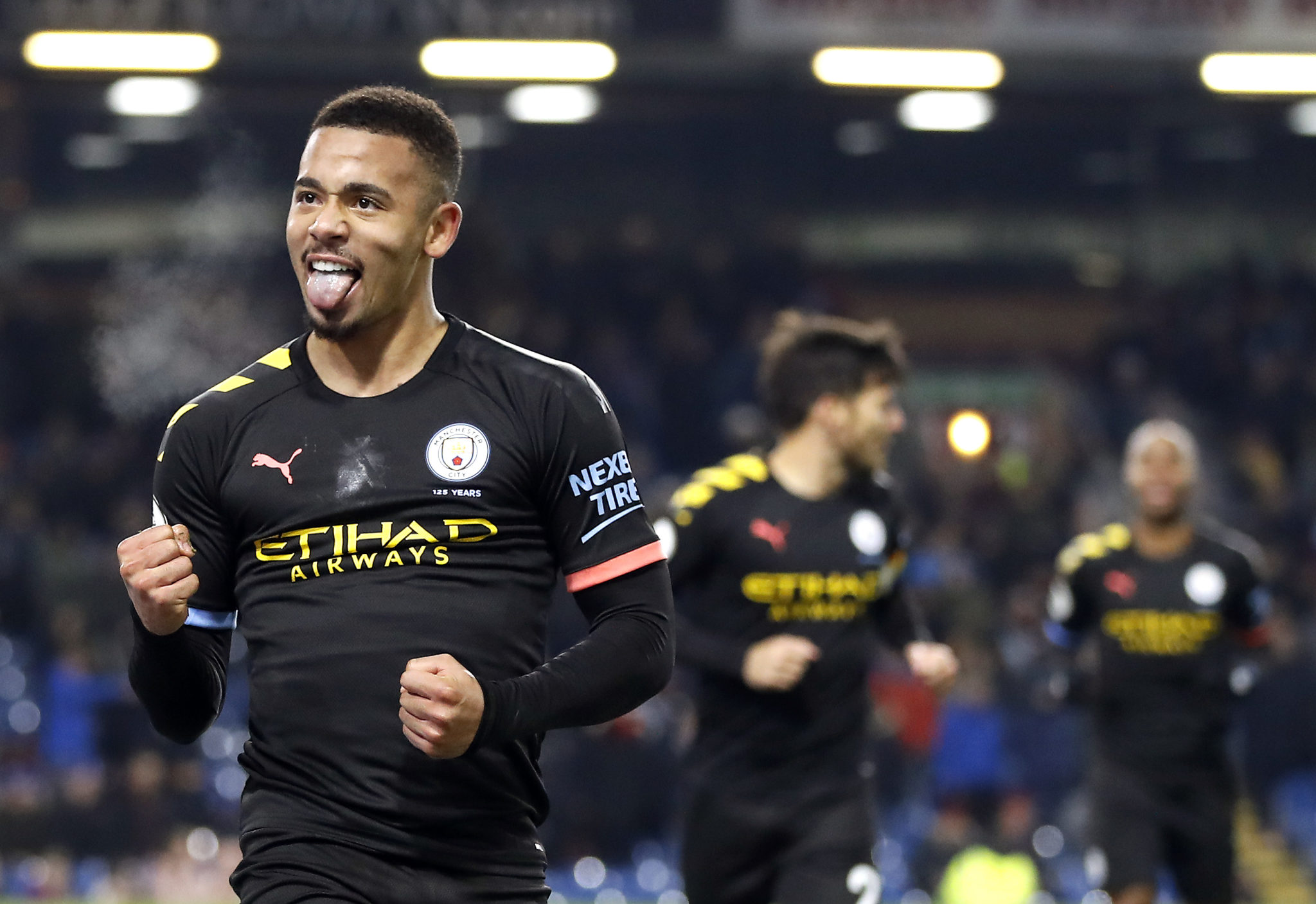 Manchester City were forced to adjust their game plan on not one but two occasions.

In the Bernabeu, they fell behind to an Isco opener that on previous occasions (Monaco in 2017 comes to mind) may have overwhelmed City.

It did not happen and City did what they do best, move the ball at pace, while patiently probing for a response. On that February night in Madrid, they managed to grab the equaliser and push on for the win.

On Friday there was a familiar nature to Benzema's equaliser. Was this City caving under the pressure again? No is the short answer to this question.

There was a quiet acceptance that Madrid were an opponent to be respected, that would have their moments during the game, spells were they would keep the ball well themselves.

It never deterred Guardiola's men and they came out for the second half showing pragmatism and poise on arguably their biggest night in European competition to date.

The belief that City have in themselves has increased dramatically and could be key in the next round.

4. The adaptability of the manager

Guardiola has been accused in the past of overthinking decisions in big games and coming up short. He was brave enough to start without Sterling and Aguero at the Bernabeu, unleashing the former in the closing stages to devastating effect.

In Manchester, he opted for Phil Foden in a false nine role. The young England midfielder led from the front, providing energy and aggression to go along with Jesus and Sterling. It caused Madrid fits and they could not handle the pressure.

Reverting to a press heavy gameplan, after employing a slightly more cautious approach in Madrid, worked wonders. Conceding only two goals across two legs to a fine team is testament to the pragmatic side that has crept into Guardiola's management style.

He deserves credit for this and also for adapting from one game to the next. 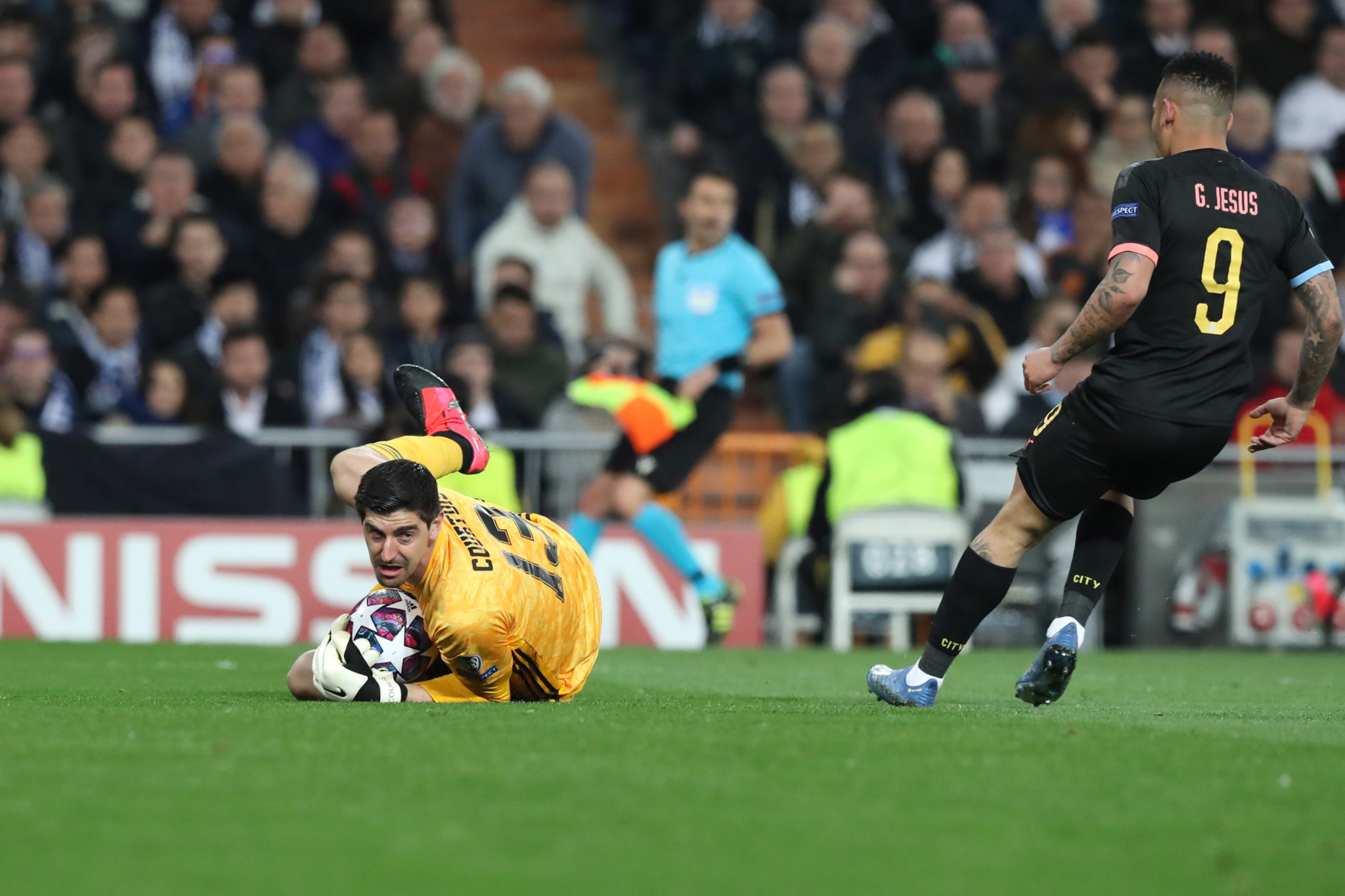 5. City need to rediscover their ruthlessness in front of goal

Despite all the positives that the team will take to Lisbon, City were not clinical in front of goal last night. Having had nine shots on target they only managed to score two goals.

This is something they need to address especially against sides with far more firepower than Madrid. The return of Aguero, should he be fit for their game with Lyon, will help them become more efficient in front of goal.

Overall this is a minor critique and Manchester City will rightly travel to Lisbon brimming with confidence.