It was another goalless display from Stephen Kenny's men, this time in Helsinki losing 1-0 to Finland.

"It was at Milwall and we were murdering them nil-nil," is the line from Morgan's Dunphy persona that again sprang to mind in relation to this Ireland team making player ratings more difficult.

Again there was lots of nice play, again Ireland were the better team, but again there were no goals. 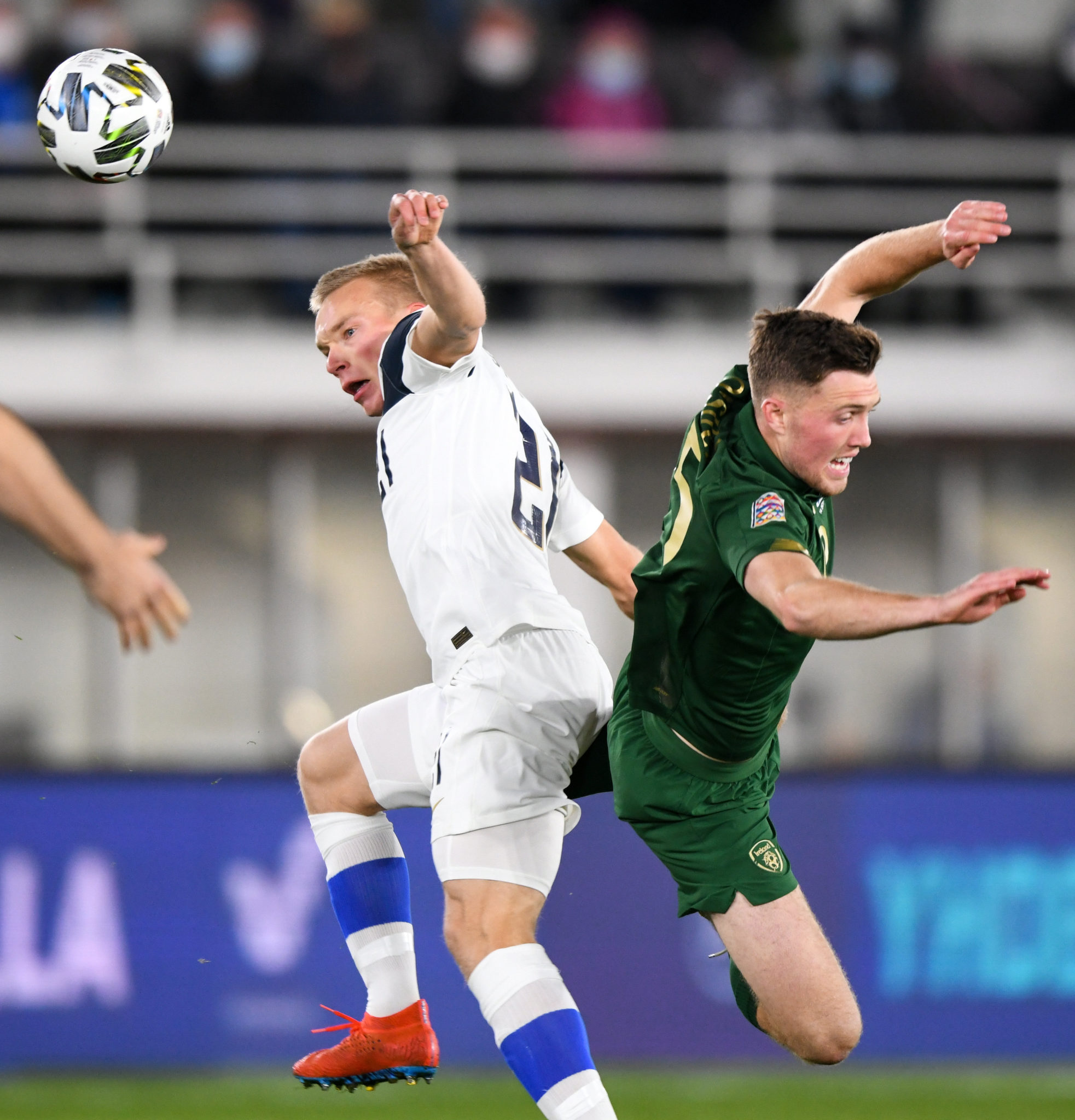 Unfortunately for the West Ham 'keeper, he only had one job. A mistake with one of his very rare touches led to the Finnish goal. That goal visibly deflated the entire team and probably cost us another nil-all draw.

Solid in defence and linked up well in attack with Horgan in particular. The goal was a nightmare for him but more Randolph's fault than his.

So solid crew. Good in attack and defence. Had Ireland's second-best chance when he hit the bar in the second half.

Eat. Sleep. Block. Repeat. Captain Fantastic, excellent defence and his distribution was of a high calibre setting up a second-half attack. He will be disappointed not to put his late chance on target, but there was nothing he could do about the game.

He took his chance alongside Duffy well, had a good early clearance, and solid throughout. There was little he could do about the goal.

The hopes of the nation are already resting on his shoulders, not as obviously effective as he was against Wales but very few mistakes and his partnership with Hourihan looks to have a future. Replaced by Jason Knight.

He had a thankless task keeping pressure on the Finnish back four. A bit frustrating in possession, and spurned Ireland's earliest opportunity. He has put in a lot of minutes in this three-game series and seemed to tire. Replaced by Idah on 72 minutes.

Consistent positive force, linked up well with Doherty several times. Got into a great position after a second-half break but Connoly could spot him. Faded somewhat in the second half. Replaced by Curtis late. 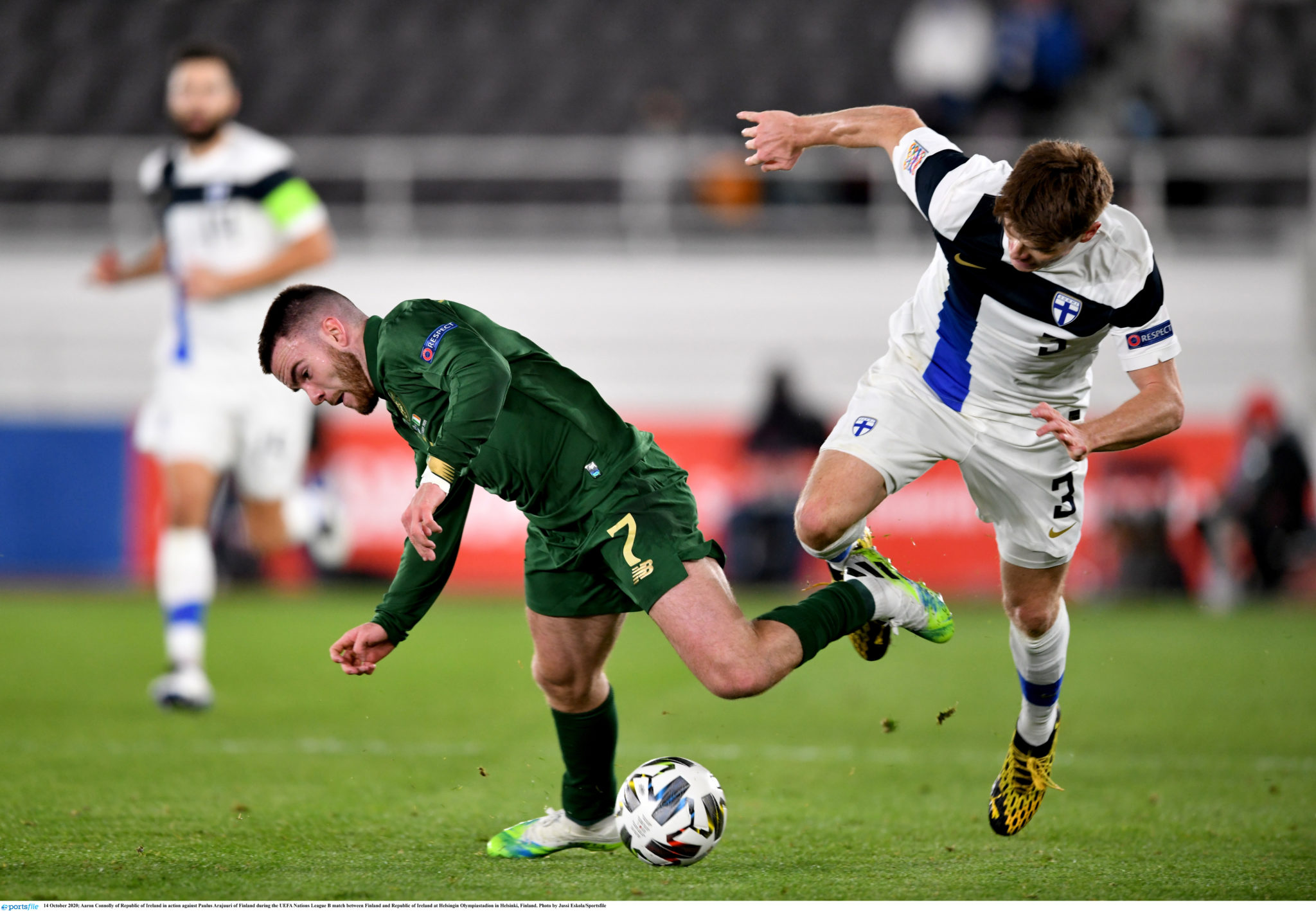 Lucky not to be injured in a challenge by Sparv, made space for a rare but ambitious first-half shot. Poor delivery after an early second-half break. Overall saw plenty of the ball in the final third but did little with it and rarely caused the Finnish defenders moments of concern.

Frustrated early on, but very lively and involved in all of Ireland's early positive moments. Heavy first-half touch on the box denied him a scoring opportunity. Plenty of endeavour, replaced on 53 minutes.

Brady replaced Maguire on 53 minutes, his deliveries were disappointing and several heavy touches but still played a hand in the team's best chance.

Idah and Curtis on too late to for player ratings, but Curtis forced the Finnish keeper into an outstanding Gordon Banks-esque late save.