Alex Ferguson will go down in history as one of the best football managers in history, however he was not the greatest player, according to John Giles.

Alex Ferguson will go down in history as one of, if not the best, football managers in Premier League history, however his playing career was not drenched with glory, according to John Giles.

Ferguson enjoyed one of the most celebrated runs as a Premier League manager when he managed Manchester United from 1986 through until 2013.

However, while his managerial success is near-unrivalled, his on-field performances were not as impressive, according to one of his former opponents.

Giles, who played against Ferguson on two occasions when the Irishman's Leeds United came up against Glasgow Rangers, recalled what Ferguson the player was like.

'Ferguson did not have a good time in Rangers'

Speaking on The Football Show on the eve of Ferguson's 80th birthday, Giles recalled playing against the legendary manager in the 1968 Fairs Cup quarter-finals.

"I remember that," Giles said. "I think we beat them at Leeds, anyway we beat them over the two legs. Fergie, yes, he was a Rangers player; a centre forward at that particular time.

"There were a lot of terrific players in Scotland around that time. It is not like that now. In those years, two or three top Scottish players came down." 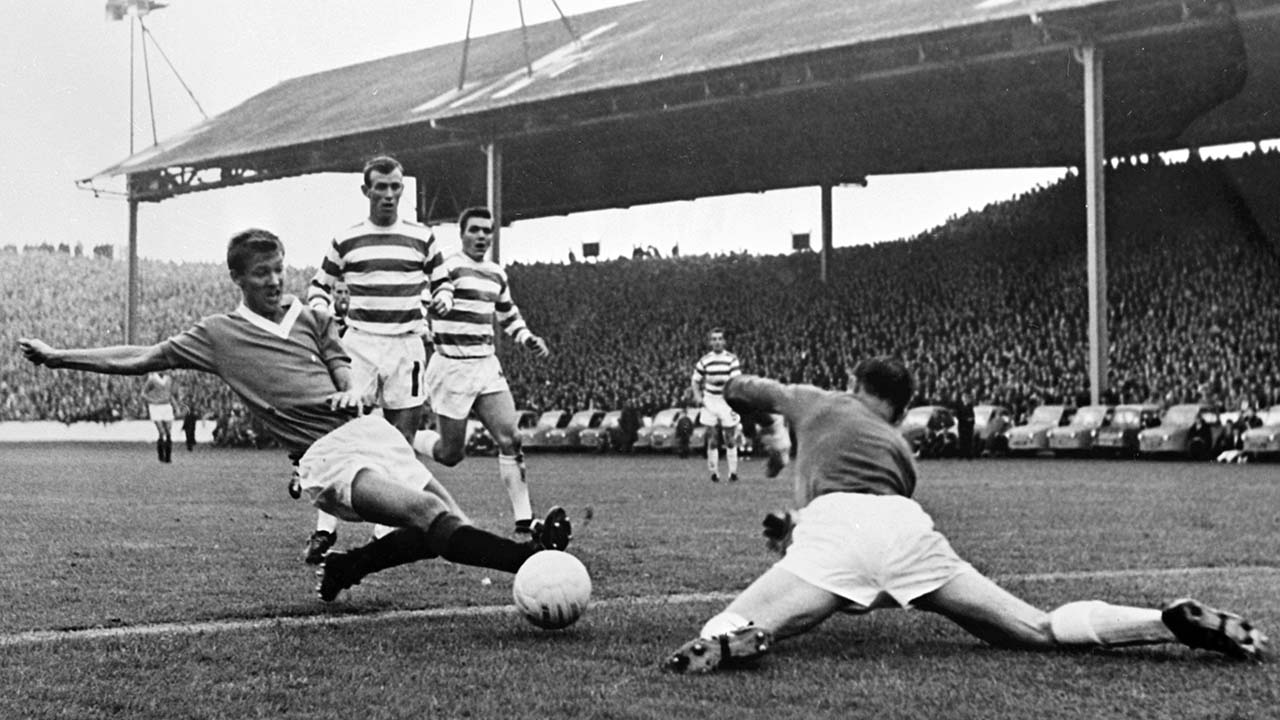 Giles felt that Ferguson was an alright player, but far from the heights of the players that he eventually would be giving the hairdryer treatment to in the sheds at Old Trafford.

"I don't think he really set Rangers fans alight," Giles said. "I think he was only there for a couple of seasons. So, I think he was a much better manager than he was a player.