As he continues on his journey to stop smoking for good with the HSE Quit Team, Republic of Irel...

As he continues on his journey to stop smoking for good with the HSE Quit Team, Republic of Ireland kitman Fergus McNally spoke with OTB Sports about how far he has come on the road to quitting for good.

All through HSE Quit Month, OTB Sports have been keeping up with the journey of the Irish kitman. Now, just over two months into his renewed attempt at quitting, McNally is confident that he can keep going.

“I actually went a bit early,” McNally said on Wednesday’s OTB AM. “I went in February, so I was well on the way during Quit Month. 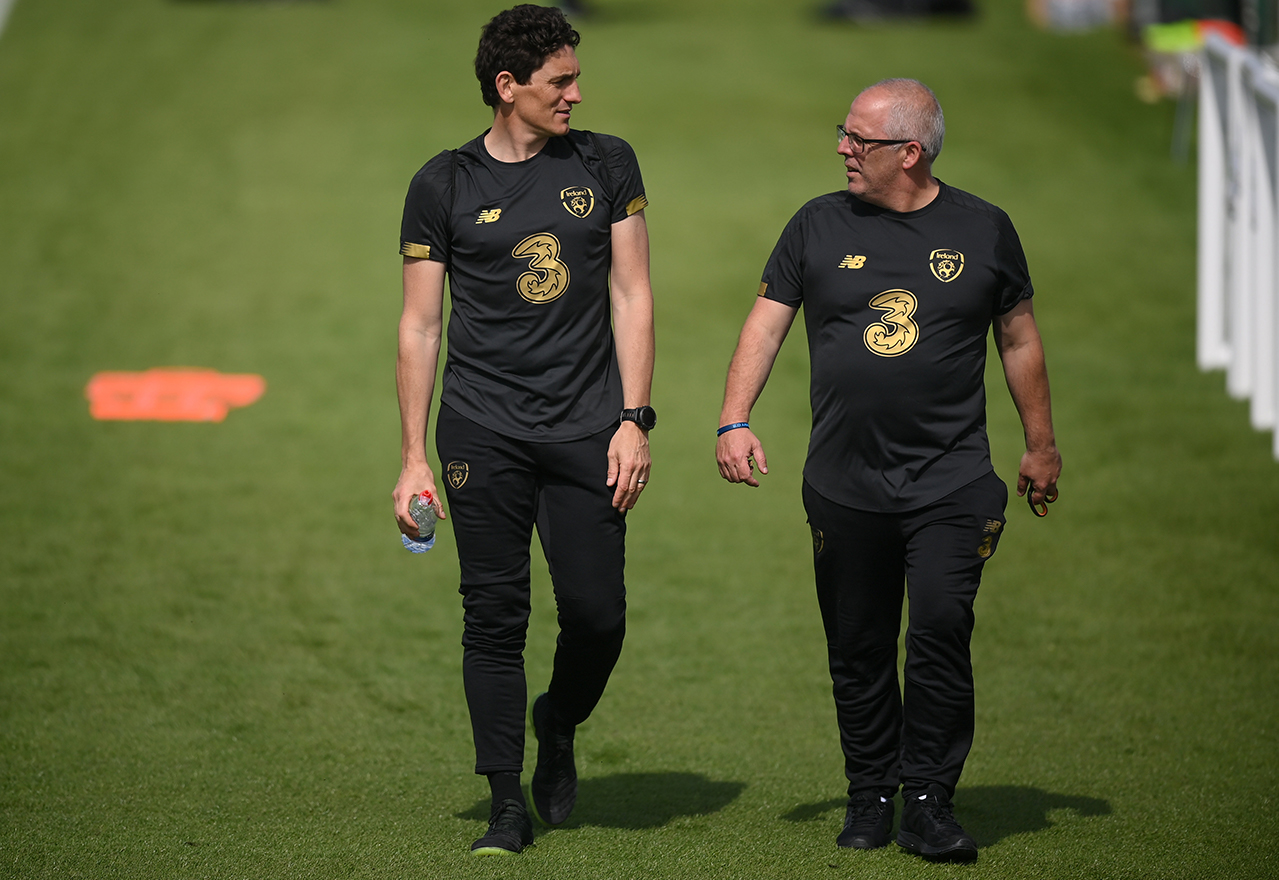 McNally has been with the Republic of Ireland team, travelling for their World Cup qualifiers throughout the last few weeks.

He suggested that this constant distraction has made it easy to not pick up a pack of cigarettes; in fact, it would have been more of an effort to actually find some smokes.

“There was no time, and it is such an effort to get them,” McNally said. “Especially during lockdown, you can’t just nip out to the shops. It was never really an issue.”

Despite Quit Month being over, the challenge continues for McNally and many others. One thing that is encouraging for McNally is how he has been spending the money that he has saved from not buying cigarettes.

“The next milestone is just to keep at it,” McNally said. “To keep going with it and get my fourth tyre.

“I’m on three now, I get my fourth today, so I will have a brand-new set of wheels and I’ll be ready to go with the money I have saved.

“It is to get over the milestones of summer days and half time at matches and different things like that.

“I don’t see it being an issue. We are confident of kicking it for good this time, but every day is a challenge.

“When you don’t think that it is, when you are complacent, that is when you can fail, so you need to be mindful and aware of that.” 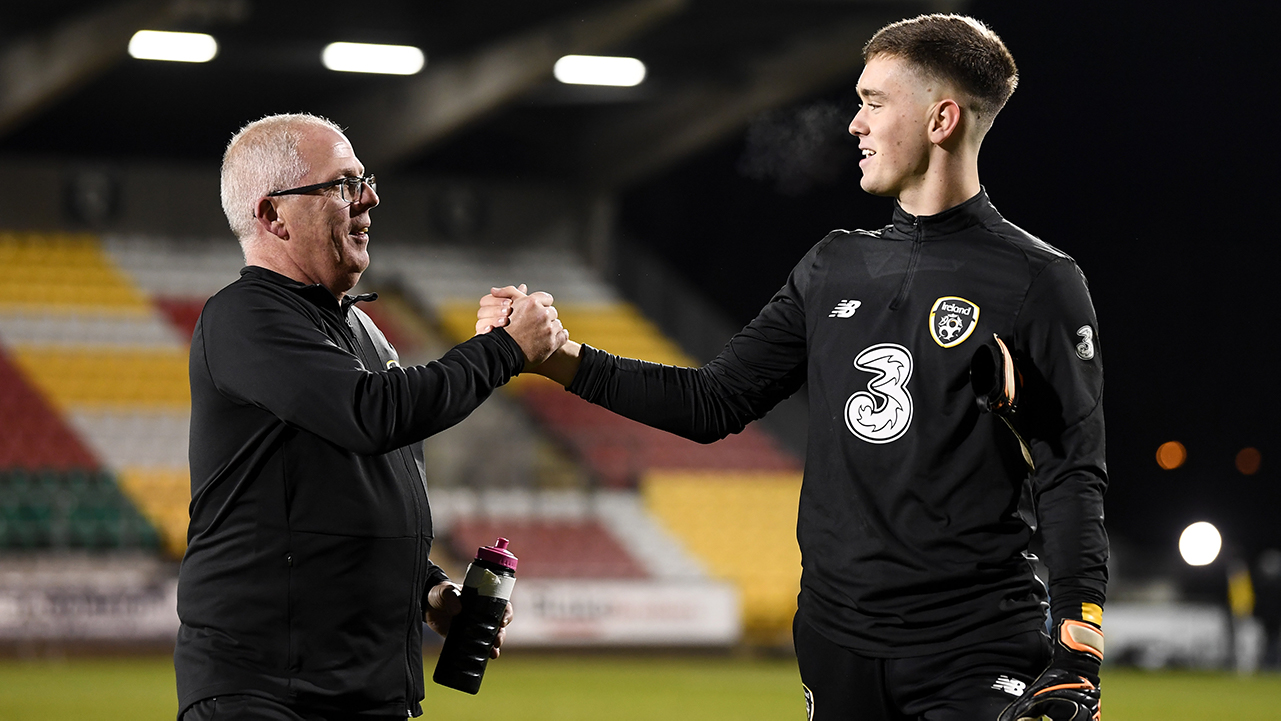 Brian Maher and equipment officer Fergus McNally prior to the UEFA European U21 Championship Qualifier match between Republic of Ireland and Sweden at Tallaght Stadium in Tallaght, Dublin. Photo by Stephen McCarthy/Sportsfile

The down to earth players help make it easy for McNally

Often it is the people one surrounds themselves with that can get them through the challenge of quitting smoking.

For McNally, who has been alongside Kenny for the past two decades as his kitman, he is happy to be surrounded by a group of international players that are down to earth and ‘bubbly’.

“[Calum Robinson] is a very bubbly character,” McNally said. “A great lad, and very friendly. They all are, but he is very bubbly.

“I didn’t know them before, but I watched the ‘Finding Jack Charlton’ documentary and it struck me the similarities between [the current Irish players and Charlton’s group].

“They were down to earth behind the scenes. Some of the footage of Kevin Moran threatening to shove the camera somewhere at one stage.

“They are just the same; behind the scenes they are just people doing their best to do a job, and I think we should remember that as well.”

If you quit smoking for 28 days, you are five times more likely to quit for good.