FAI board to review decision on League of Ireland's July restart

The FAI board has decided to review Tuesday's decision that the League of Ireland would return on 31 July after receiving complaints from a number of Premier Division clubs.

After lengthy discussions, it had been confirmed that the National League Executive Committee, the governing body of the SSE Airtricity League, had reached consensus on a suitable plan for the return of football in Ireland.

As of Tuesday, the NLEC had decided upon a proposal that would see the League of Ireland play out as an 18-game season. Across two series of matches between the 10 clubs involved in both the Premier and First Division, the format would see promotion and relegation remaining the same.

Presented with four options for the return of domestic football, the proposal was voted in by the League of Ireland clubs on a narrow margin. The National League Executive Committee then ratified the vote.

This proposal was forwarded to the FAI board for their consideration on Wednesday morning but will now come under further review with a decision expected to be reached by the end of the week. 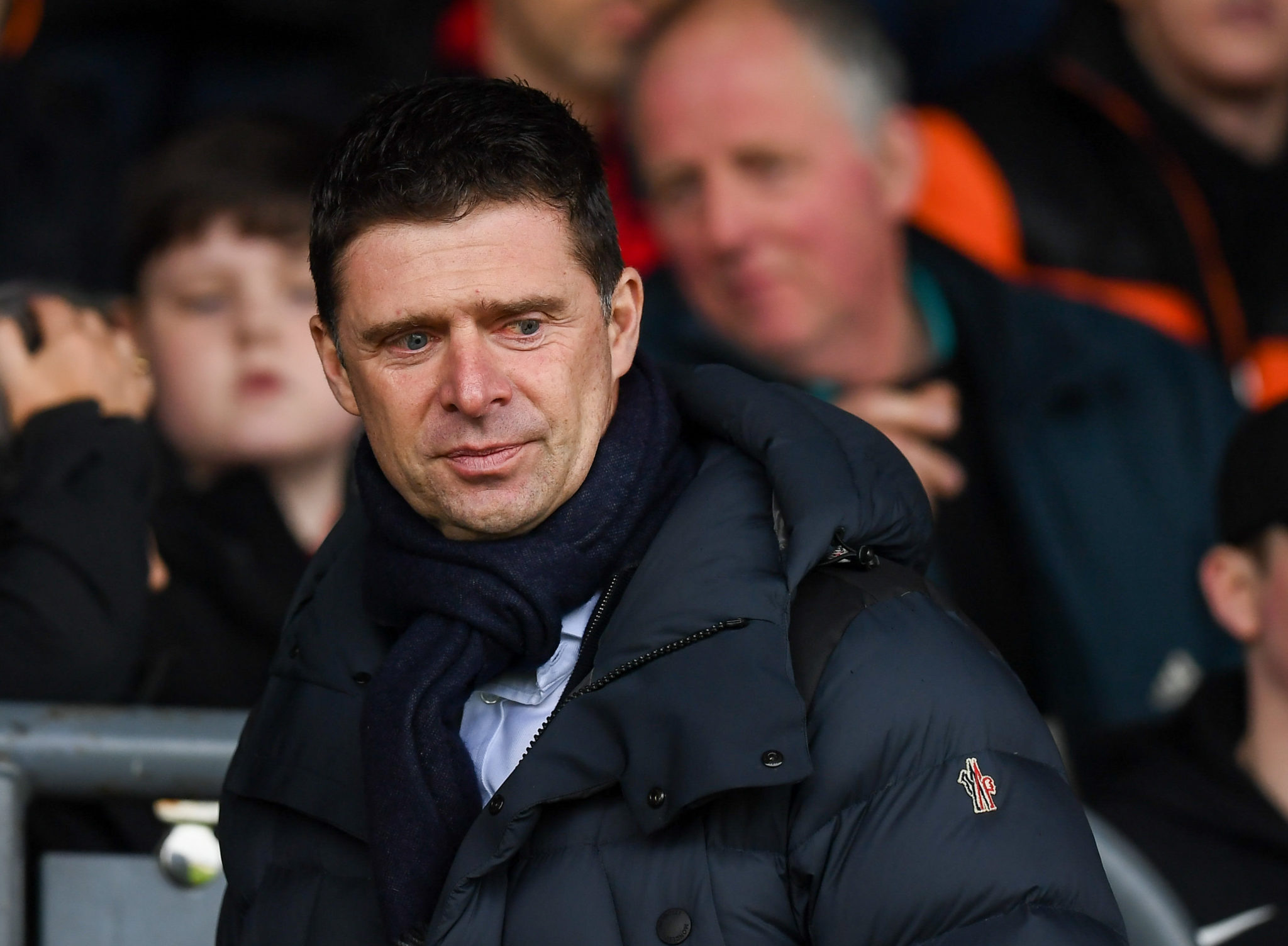 On Tuesday, FAI Interim Deputy CEO Niall Quinn struck a decisively positive tone when looking ahead to this morning's meeting of the FAI board.

"The NLEC looked at four proposals and in the end, they went with Option One which is the least disruptive of the four," he remarked.

"It's good that we can now start to look towards a return date and also that we have clarity on what the fixture list will look like and the plan for the rest of the season.

"From my observations, the NLEC did a really good job in looking at all avenues of possibility and today the decision, which still has to be ratified by the FAI board, gives that nice view of what the fixture list looks like now.

"We can start on the 31 July, the bank holiday weekend and it feels closer, definitely, after that announcement from the NLEC today that we're heading back and it feels good."

Dundalk manager Vinny Perth conveyed a similar message when he appeared on Wednesday's OTB AM, a number of hours before the FAI's decision was announced.

"We're in a difficult situation but it's not as bad as people think, we're a lot closer than people think," he remarked in spite of the stand-off that has been carried out of a number of weeks. "[But] all clubs have to fight for their own cause and Sligo Rovers are no different and we completely understand their perspective." 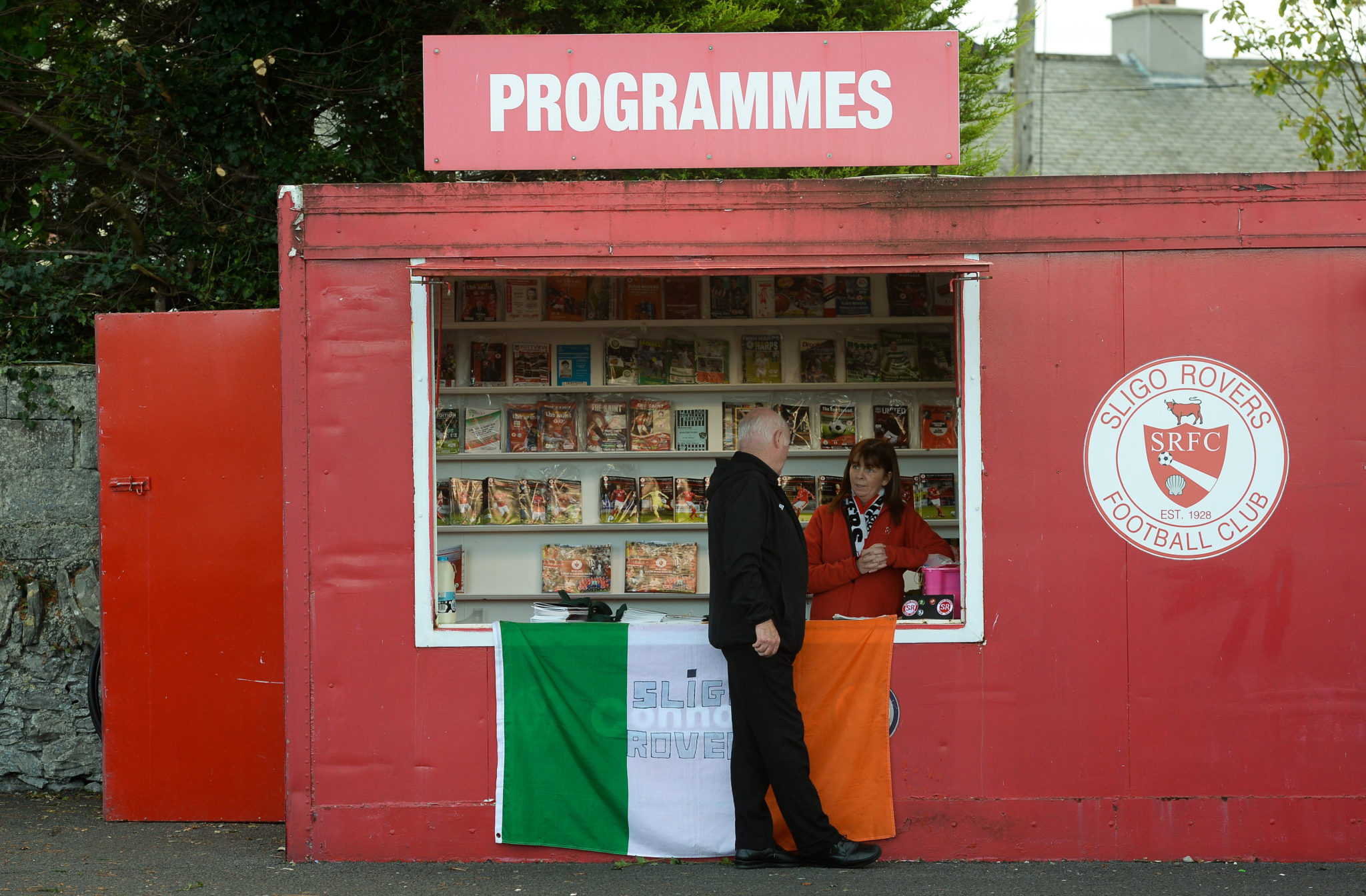 Notably, the proposal put forth by the NLEC had been met with resistance by the Premier Division club Sligo Rovers before Wednesday's meeting of the FAI board.

On Tuesday's Off The Ball, club treasurer David Rowe shared the club's anger with the details of the proposed return.

"We agree there has to be some form of relegation but you've half a season, nobody saw this coming," explained Rowe. "The Premier clubs are carrying huge financial risk, huge financial challenge which has just been increased by COVD-19.

"The sands keep shifting on this, at one stage you could pull out and they weren't going to relegate you and then there was going to be a load of playoffs where maybe no Premier team would go down.

"It's patently unfair and I know there's been court cases in other jurisdictions of similar decisions and talks of boycotts and all sorts of stuff. There's anger among nine Premier Division clubs.

"We signed up against our better financial judgement to compete because we're a soccer club and that's what we do. We were kind of inveigled into that on the belief that certainly the one up and one down and playoffs would not be the relegation proposal. We feel we've been mugged from all sides."