Although Kenny Cunningham has been impressed with Fabinho's form this season, the former Irish captain explained why he believes the Brazilian midfielder may be out of his depth when Liverpool take on Manchester City this weekend.

Positioning himself in Liverpool's back-line, Kenny Cunningham knows who he'd rather have in front of him when under attack.

"If I was looking up at my central midfielders to come across and give me a dig out," he hypothesised on Wednesday's OTB AM, "I wouldn't be hanging my hat on Fabinho to make the ground up.

"I'd be wanting to see Jordan Henderson eating up the ground as he does to get across and double up with me."

Praising Fabinho's performances for Liverpool since his move from Monaco last year, Cunningham nevertheless believes that Manchester City's attacking options pose too great a threat for the 26-year-old Brazilian.

"I'm not totally convinced about him in that holding midfield position," he noted of Fabinho. "We're not arguing here if he's a very good player or not, he is a very good player, but, as a purely defensive midfield player, going into this game against Manchester City you need a very specific skill set to deal with what David Silva and Kevin De Bruyne are going to bring.

"You've got be able to sense danger, slide across the pitch, make tackles, track runners and I don't think that's the strongest part of his game.

"For me, the first name on the teamsheet would be Jordan Henderson in that holding role. He has the best defensive mindset in that Liverpool midfield and it's going to be needed. 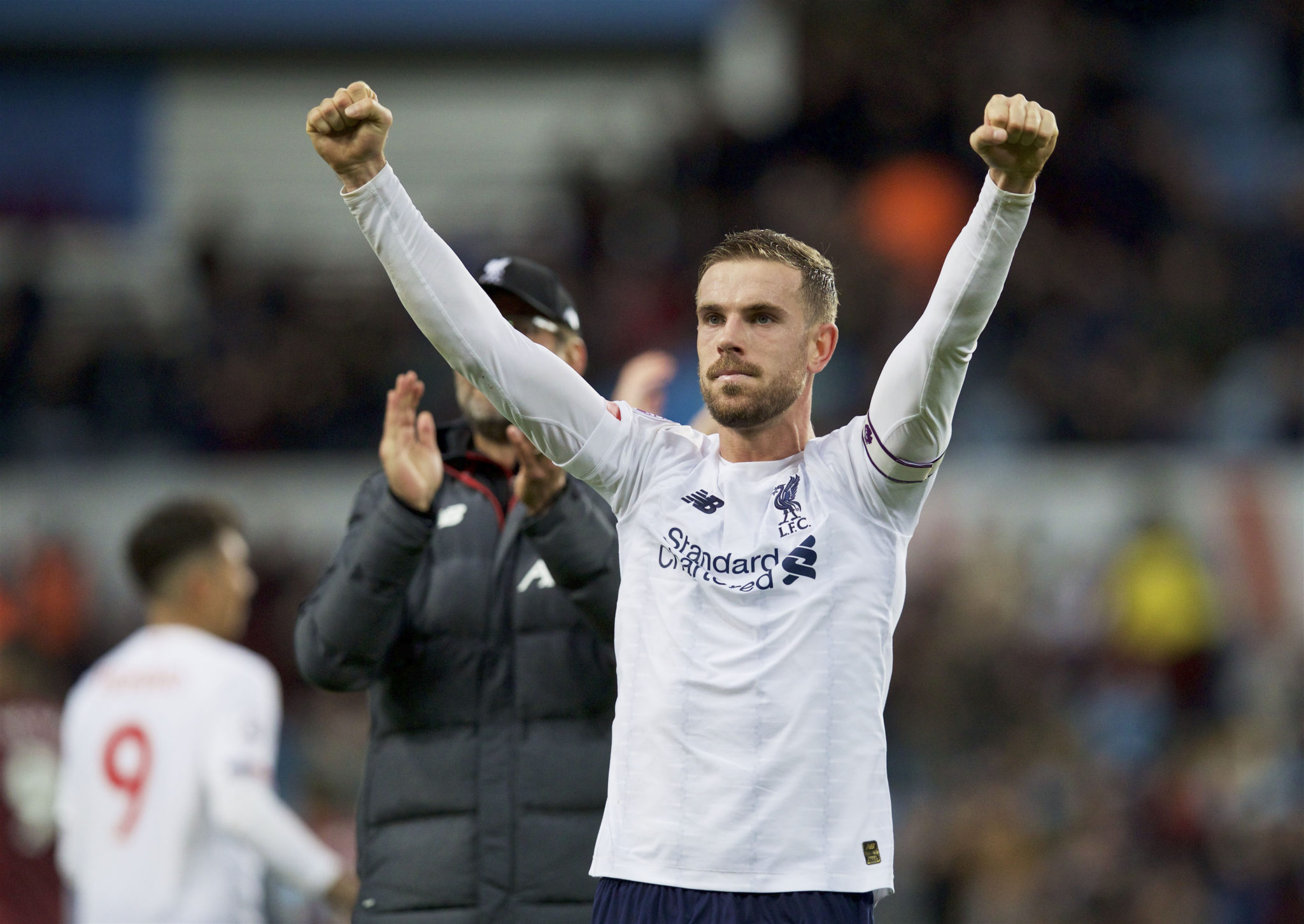 Speaking to Off the Ball earlier in the season, another former Irish international in Damien Delaney outlined why he believed the move of Jordan Henderson away from that holding role had made the team better.

Yet, on Wednesday morning's show, Cunningham explained why he believes Fabinho's unsuitability for the role has cost Liverpool this season.

"Looking at the goals Liverpool have conceded this season, it has been down to Fabinho's lack of alertness, inability to sense danger and at times not having the legs to get across the pitch and snuff out the danger," he argued.

"You don't need a passer of the ball against Manchester City, you don't need someone with the high level of technical ability that Fabinho has, you need someone who'll sit there, sense danger and deal with De Bruyne and Silva for the whole 90-minutes.

You can listen back to Kenny Cunningham's full assessment of Tuesday night's Champions League action and this weekend's Premier League ties here.

'They are presenting an alternative view of history' | Are politicians wrong on the FAI?