The return of fans to the FA Cup final on Saturday gave it a real sense of occasion, according to...

The return of fans to the FA Cup final on Saturday gave it a real sense of occasion, according to Shane Keegan and Rúaidhrí O'Connor.

Leicester City won their first ever FA Cup title on Saturday in front of a crowd at Wembley stadium, with the celebrations from players and fans alike displaying what the title meant to them.

In recent years, the cup has become a secondary title to many, with the sole focus for many fans being the Champions League places, rather than actual silverware.

Speaking on the Sunday Paper Review, former Dundalk manager Keegan and Irish Independent rugby correspondent O’Connor believes that Saturday’s final brought the sense of importance and spectacle back to the cup.

“First of all, it was great to get an FA Cup final that really had a sense of occasion about it,” Keegan said.

“There has been enough written about how the FA Cup has certainly demised in importance over the years.

“But, first and foremost, it was the return of fans that added so much to the occasion, and there is no doubt that it did.

“There were a lot of nice narratives around yesterday, and they were still underdogs and the fact that they have never won it before, and obviously the incident in recent years with the chairman.

“It was nice, you couldn’t help but smile when you saw the chairman’s son on the field joining in the celebrations.”

Keegan suggested that he could see how much the title meant to the players after the final whistle.

“The Leicester players properly, properly celebrated,” Keegan said. “This was a big, big moment for them. 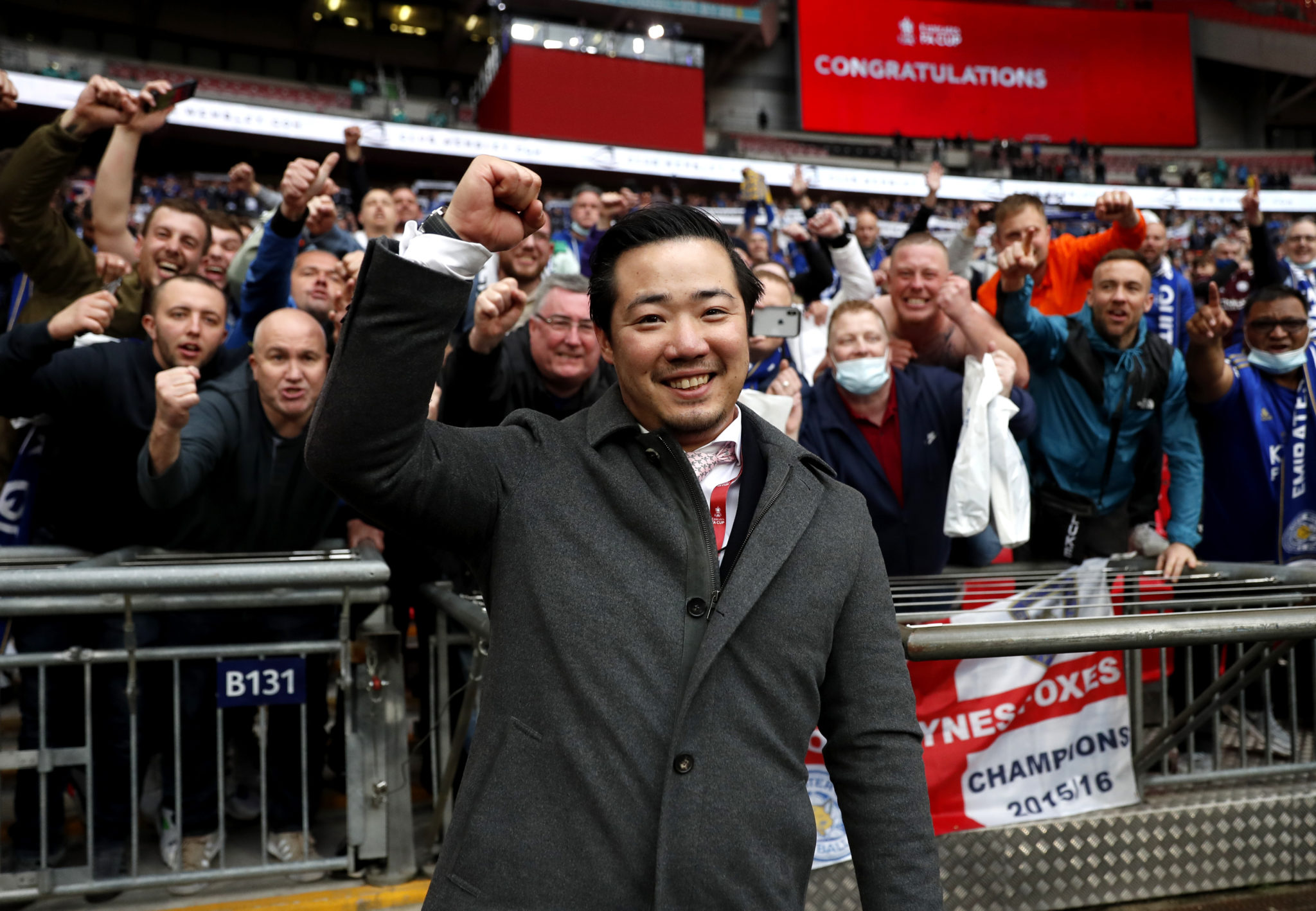 While he was not overwhelmed by the overall quality of football on the night, Keegan suggested that what made the cup final truly great on Saturday was the one or two special moments that earned Leicester their first FA Cup.

“To be honest, the overall quality over the course of 90 minutes wasn’t fantastic, but it had moments,” Keegan said.

“That is what an FA Cup final needs. An FA Cup final of fantastic flowing football that ends in a 1-0 win without any key moments is likely to be forgotten much quicker than a drab enough general game but with a goal like [Youri] Tielemans’ goal, and two saves like Kasper Schmeichel’s saves.

“That will live a lot longer in the memory than the other type of final.”

'Champions League won’t give them what they got yesterday'

While many of the Premier League teams do not see the FA Cup as being as important as a Champions Cup place, O’Connor feels that winning in Wembley should be up there with the biggest moments in a players’ sporting life.

“The idea that finishing fourth and qualifying for another tournament is better than winning a trophy in Wembley doesn’t make any sense to me as a sports fan,” O’Connor said.

“But watching Gary Lineker presenting the BBC coverage and not being able to speak, then touching on his dad, his late father, who had been to the four lost cup finals as a Leicester fan.

“Leicester may well finish in the Champions League this year, that will give them six group games and maybe a run at the knockouts and a few memories.

“It won’t give the fans what they got yesterday. Those players will now have a piece of gold in their pockets that no one will ever be able to take away from them.

“Leicester were entered in three tournaments this year; they have won one of them. The league is obviously the be all and end all, and it is your bread and butter, but the FA Cup shouldn’t be diminished.”

For O’Connor, though, the biggest victory on Saturday was the fact that fans were there to witness the match, as he feels that it is a sign that real sport is returning.

“The fact that they managed to get all of their ducks in a row to get fans into the stadium for this game gave it a prestige that it has lost over the last decade and a half or so,” O’Connor said. “I hope it is not a once-off, I hope it is not lost.

“Happily, half time of [Longford Town v Bohemians] corresponded with the last 15 minutes of the FA Cup final, so I was able to switch off my gloomy, one-camera WatchLOI stream for a few minutes and tune into the bright lights at Wembley and crowd.

“To go from an empty [Bishopsgate] with one camera to this technicolour of fans crying; it just looked like real sport again. I just can’t wait to be in Croke Park again with fans there.”