Following the pivotal impact subs have made this week in the Champions League, Ger Gilroy talked to Kieran Donaghy about the increased value that comes from the role of the replacement on Thursday's OTB AM.

From his origins in basketball, Kieran Donaghy has always been well aware of the importance of the 12-person squad as opposed to just the five players on court.

In the NBA, he added, there is a sixth man of the year award which he described as a "very lucrative".

"If you go back to the 70’s and 80’s, subs were almost these guys that went up and togged out there and weren’t really a part of it, weren’t well known and weren’t really brought on unless somebody was decapitated or injured.” he said.

Looking away from basketball, he said: "You see a guy like Divock Origi who’s probably looking at the Barcelona game as his chance to get out here and do something and then he’s told no, we’re going to put Wijnaldum in a kind of a defensive role." 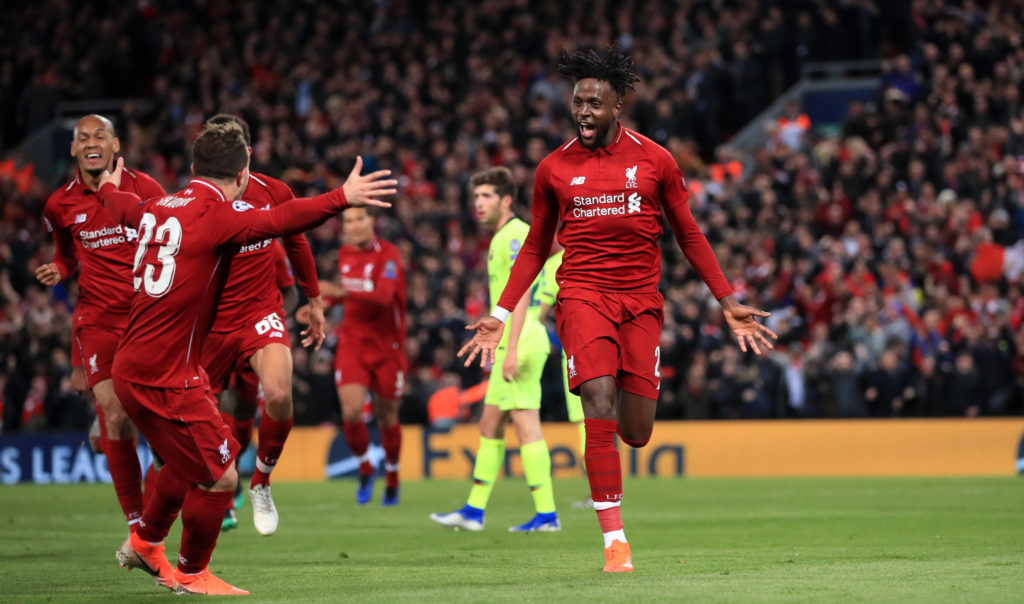 Donaghy compared that to when Klopp’s 'turned to him above at Newcastle needing a goal' - where he scored the winner in the 86th minute - explaining: "Origi gets the amazing goal to make it 4-0 at Anfield and all of a sudden he’s a hero and well known."

Being a sub isn’t as simple as performing on the day though.

"People have to understand these days that it is a squad and whether you’re number 1-15, 15-21 or 21-30 on the squad - or even if you’re outside the squad - you’re attitude dictates how your team is going to do."

How integral are substitutes (or 'finishers') in modern sport? 🤔@gergilroy and @starryboy14 dissect the role of subs and how the attitudes of squad members can make a difference to title-winning teams 🎥 🏃