Seamus Coleman: Rafa Benitez has come to Everton to be successful

Everton captain Seamus Coleman has expressed the need for all at the club to rally behind newly a...

Seamus Coleman: Rafa Benitez has come to Everton to be successful

Everton captain Seamus Coleman has expressed the need for all at the club to rally behind newly appointed manager Rafa Benitez.

Speaking on Thursday's OTB AM, the Donegal native accepted the 2020/21 season had not finished as hoped and stressed the need for Everton to improve on that this time out.

"It's been an interesting summer," he said, with a nod toward Carlo Ancelotti's departure for Real Madrid.

"To get what's best for Everton, we all need to come together now and look forward to the new season. The manager has come to be successful and be part of the Everton family."

Acknowledging the repeated changes that have taken place at the club in recent seasons, Coleman expressed his hope that Benitez's arrival may spark a period of continuity.

"Unfortunately, I've probably been having these talks too many times," he stated, "because I think as a club the managers' situations has been changing a lot and that's never a good sign.

"We've lost some managers along the way and that's been disappointing, but I think now as a group... we need to all come together and be as positive as possible.

"There have been too many seasons that have just dwindled out and we need to get that right." 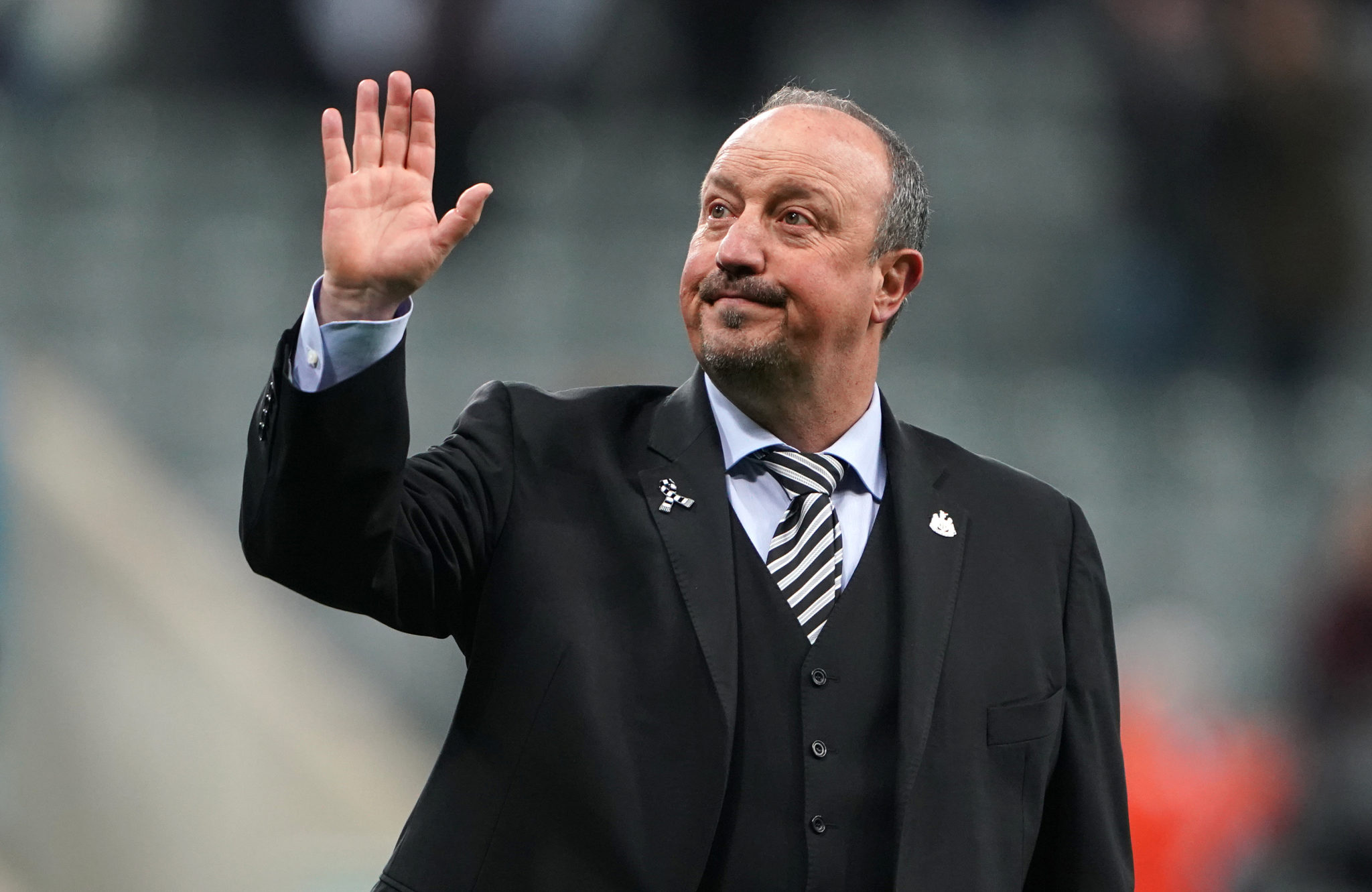 Coleman joined Everton from Sligo Rovers in 2009. Signed by David Moyes, Benitez will become his sixth permanent manager in that time.

Understandably familiar with the rivalry Everton share with city neighbours Liverpool, Coleman shared his thoughts on the club's decision to appoint a manger who enjoyed success there.

"Ultimately, you've got to understand big Everton supporters and that rivalry," he allowed, "but on the other hand, the decision is made.

"The manager has managed Liverpool, but in the mean time he has been to manager a lot of different clubs in between.

"As players and staff we need and want what's best for Everton Football Club and as I touched on, there have been too many seasons that just dwindled out.

"That's on me and a lot of the players and me as captain in the last couple of years. Now, we're ready to go again and come back and impress the new manager.

"Like I keep talking about, and I'm not embarrassed to say it, we want what's best for Everton and we want to be successful.

"I'm sure fans are sick hearing me say it but I'll keep saying it until the day I kick my last football for Everton: we want to win a trophy at that football club."

Seamus Coleman also confirmed that he has been in contact with the club over the possibility of a new deal in the near future.

"I've been speaking to the club," he confirmed, "and we'll see where we go from there."