Arsenal’s showing in tonight’s Europa League final against Chelsea will have huge implications on their short-term future according to Gary Breen on Wednesday's OTB AM.

Arsenal may appear to be the calmer of the two camps heading into the match following the fuming exit of Chelsea manager Maurizio Sarri from his side’s training session in the Baku Olympic Stadium yesterday.

However, the pressure is on for Arsenal who, unlike Chelsea, must win to play in the Champions League next season.

Sarri, who was pictured storming out of the session throwing his hat to the ground before kicking it, has been the subject of intense speculation over his future and last week had implied that Chelsea should sack him if they did not plan on backing him financially in the transfer market this summer.

While the Arsenal camp seems to be in a better place and they have only lost one of their last eight games against Chelsea, it has not been a perfect season for Unai Emery’s team either.

Arsenal stumbled to a sixth-place finish in the Premier League which means that tonight's final is their last chance to secure top European football for next season and all the financial loot that comes with it.

Speaking on OTB AM former Ireland international Gary Breen said that tonight’s game was “massive” for the short-term future of Arsenal.

“Arsenal making out that they still have that kudos, that they can attract players bearing in mind that they are in London and they are in the Premier League, I don’t buy into that so much,” Breen said.

“If they don't win this and don't qualify for the Champions League they are gonna have to reduce their wages at a time when their rivals in the Premier League are going to be paying more.” 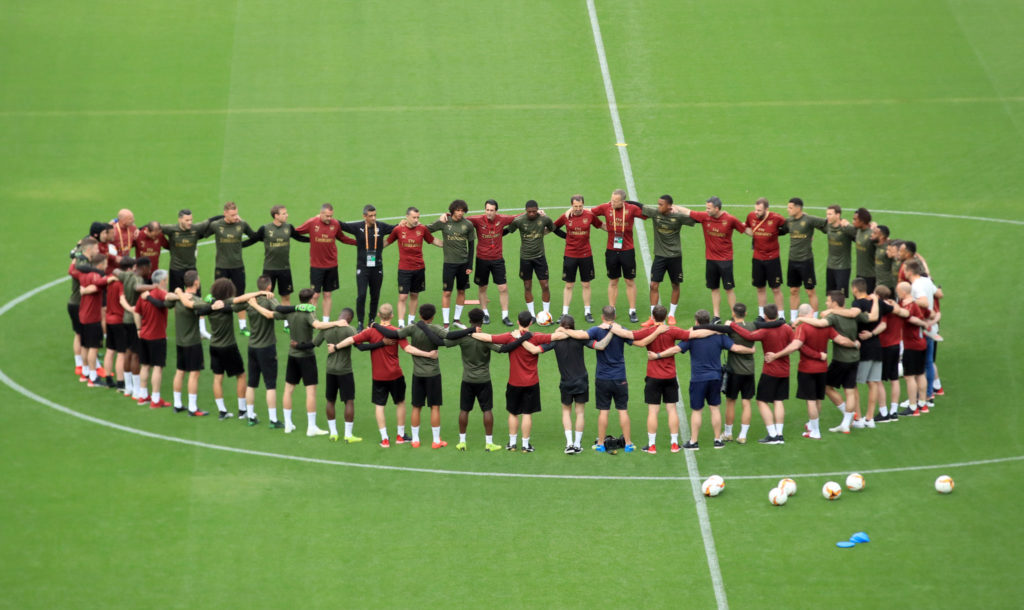 Breen added that the difference between winning the final and securing Champions League football and losing is huge for the stature of players the club can attract.

“If they get Champions League football the talk is then that they could get Zaha from Crystal Palace, if they don't make it then they are looking more at [Ryan] Fraser from Bournemouth.”

“You can see the difference there. They have to find value in the transfer market because they don't have that financial muscle.”

While admitting again that Arsenal’s short-term fortunes will in large part be decided by tonight's result, Breen made the point that Emery had done a good job to-date but that the problems inherited have been hard to overcome.

“He’s done a really good job he’s changed everything in terms of discipline, he’s brought more fitness levels to Arsenal, they are more accountable for their performances. Tactically they are astute. He doesn't just play one type of way he addresses who he’s playing in opposition in a way that Wenger never did.”

However, he noted: "There are so many problems that he has inherited and the only thing I would say is he has failed to solve most of them, notably the defensive issue."

How Arsenal will best solve their defensive issue is with top class recruits and the possibility of attracting those depends heavily on whether they can achieve victory tonight and secure the financial clout that comes with Champions League football.