England have failed to reach the UEFA Nations League final after a 3-1 extra-time defeat to Nethe...

England have failed to reach the UEFA Nations League final after a 3-1 extra-time defeat to Netherlands.

Quincy Promes made two decisive interventions in extra-time to send the Dutch into a decider against Portugal. The latter had beaten Switzerland in the other semi-final.

England took the lead from the penalty spot after 32 minutes.

Matthijs De Ligt brought down Marcus Rashford who dusted himself off and converted the penalty past Jesper Cillessen.

But like their World Cup knockout games against Colombia and Croatia, they didn't hold on to that lead.

De Ligt atoned for his penalty concession with the type of headed goal he perfected during Ajax's Champions League run. 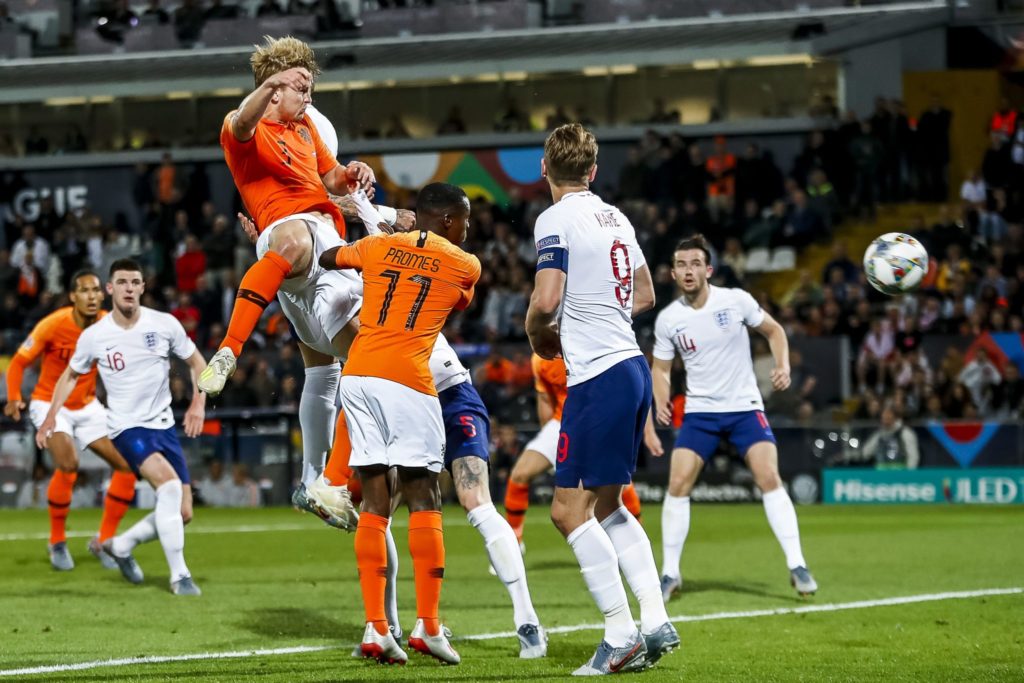 The teenage centre-back powered in with 17 minutes to go.

England thought they had re-taken the lead 10 minutes later through Jesse Lingard.

But his goal was ruled out for offside.

And it was the Dutch who made the first mark in extra time. Quincy Promes bundled in off Kyle Walker after Jordan Pickford had made an initial save after a John Stones error.

And the Sevilla winger pounced again in the second half of extra-time to make it 3-1.

Unvaccinated players could face increased restrictions in the UK | Reports