Ed Woodward: I left United because I couldn't back owners' Super League plans

Ed Woodward claims the reason he is stepping away from Manchester United is because he could not ...

Ed Woodward: I left United because I couldn't back owners' Super League plans

Ed Woodward claims the reason he is stepping away from Manchester United is because he could not back the Super League plans.

On Monday evening, Woodward stepped down from his role at the club – right before a storm of withdrawals from the Super League by England's 'top six'.

Woodward has been credited as one of the main players behind the plan, but Sky Sports News report that Woodward is stepping away because he could not supports the doomed plan. 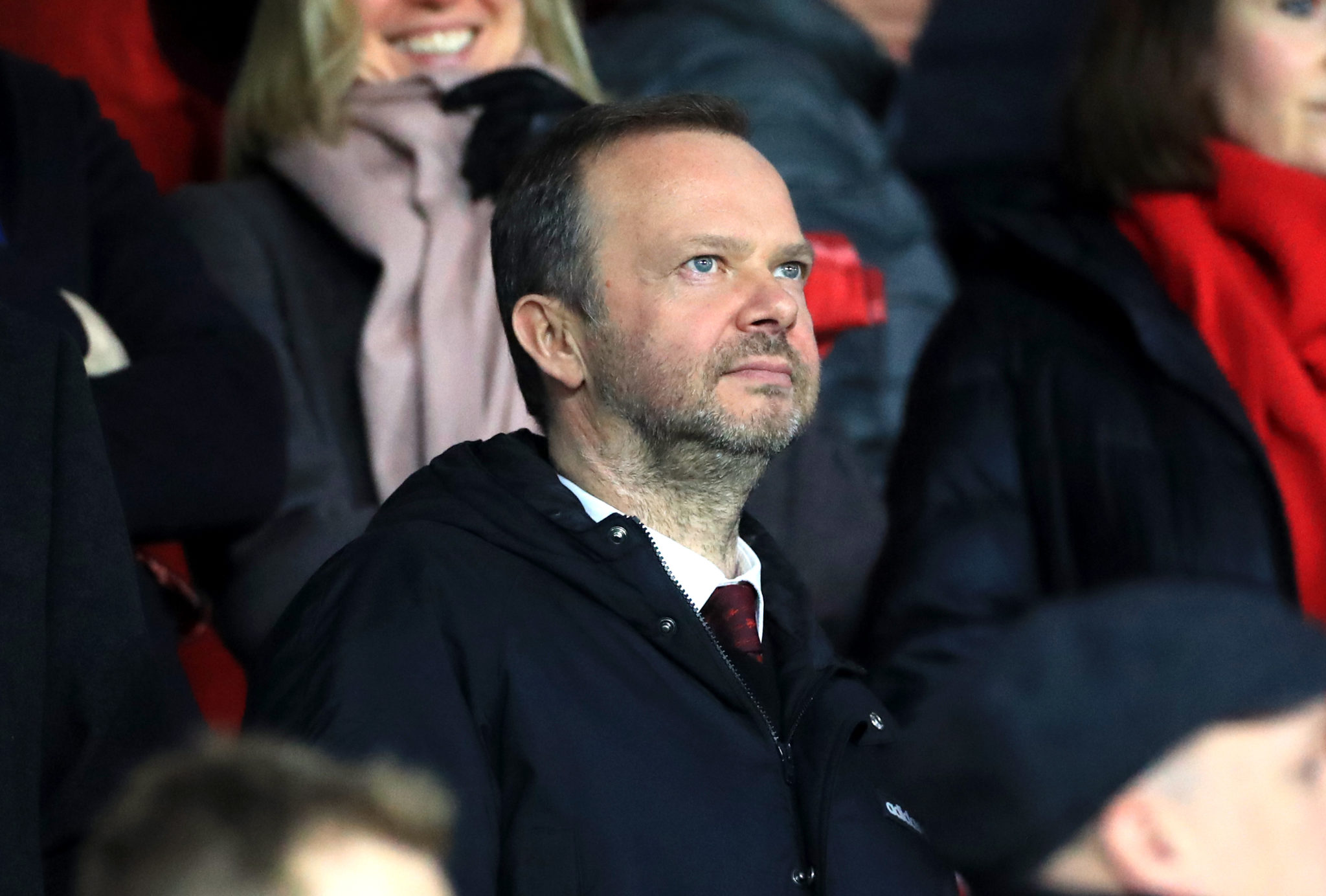 In his resignation statement, Woodward said:

"I am extremely proud to have served United, and it has been an honour to work for the world's greatest football club for the past 16 years.

"The club is well-positioned for the future, and it will be difficult to walk away at the end of the year."

However, not long after, Woodward then pulled Manchester United out of the European Club Association – and resigned from his role in UEFA – causing further fury and confusion. 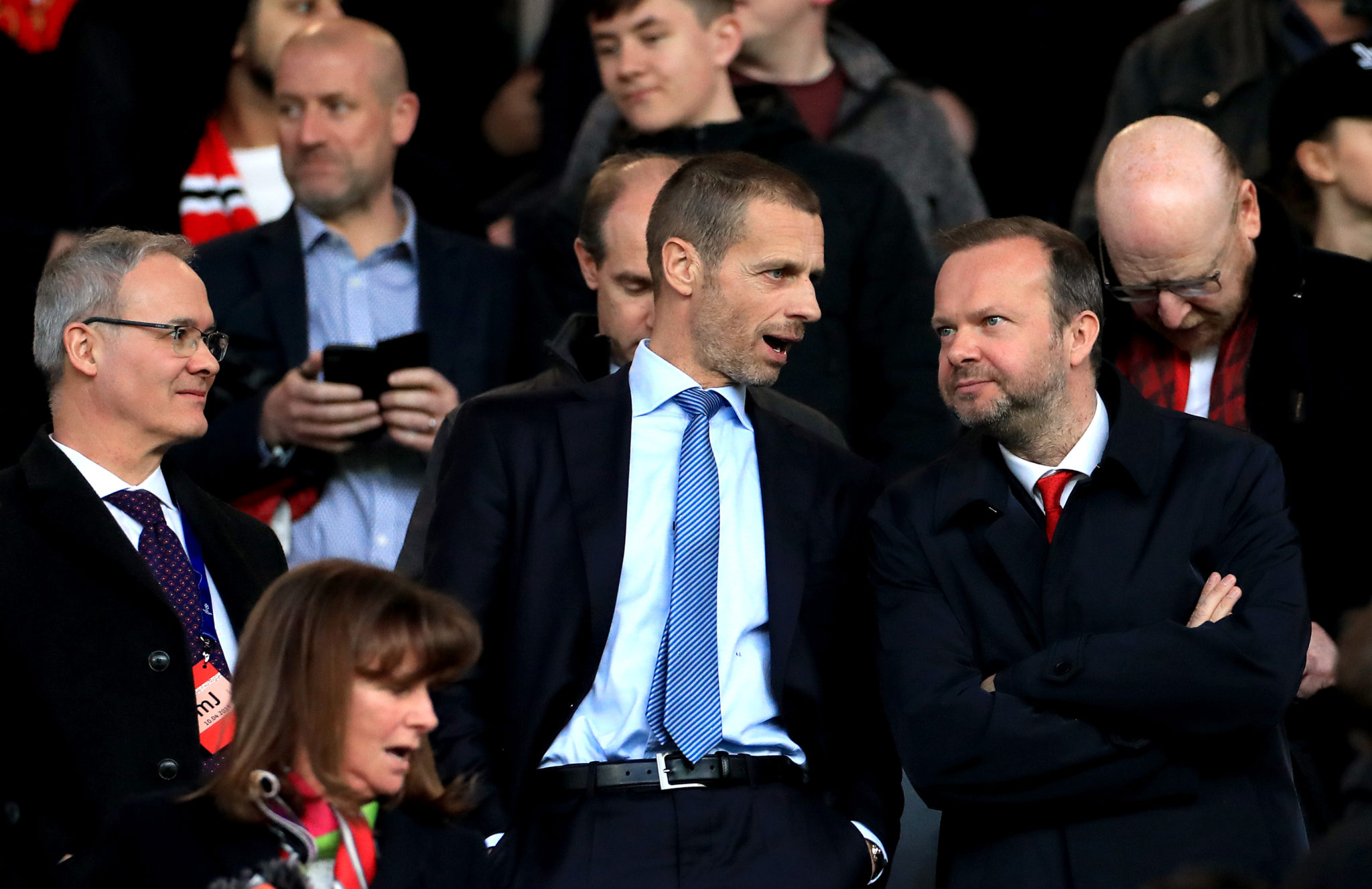 On Tuesday, Ceferin came out to denounce the 12 'rebel clubs' with harsh, vehement words – calling those involved 'snakes' and 'liars'

The recoil from owners involved in the Super League has unsurprisingly not led to forgiveness from fans.

In United's case, former players have called for change at the top of the club.

Sky Sports' Gary Neville called for the heads of the Glazers – adding that they 'scavengers', ruining the game.

Rio Ferdinand also criticised Woodward for hiding, while Nicky Butt labelled the owners as nothing short of 'bullies'.