Eamon Dunphy reflected on how he so badly misjudged Cristiano Ronaldo in his early days at Manche...

Eamon Dunphy reflected on how he so badly misjudged Cristiano Ronaldo in his early days at Manchester United.

The former RTÉ analyst was often a harsh critic of the Portuguese, saying in 2009: "Ronaldo is a disgrace to the game. His petulance, temperament, throwing himself on the ground. It was a disgrace to professional football. This fella Ronaldo is a cod."

However, speaking at Paddy Power's launch of 'Save our Game' with Damien Delaney, Dunphy explained how he was wrong.

"I was wrong about Ronaldo, I was badly wrong, I could not have been more wrong," Dunphy said.

"That was my take at the time when he was playing for Manchester United and I think John Giles roughly agreed with me but he wouldn’t have expressed it as flamboyantly, he wouldn’t have called him a 'show pony'.

"It was easy to form an impression of Ronaldo when he was young, that he was flash, someone who was more interested in being a 'show pony' than getting results."

Dunphy explained that this was a "false analysis" of Ronaldo.

"It was a completely false analysis," he said.

"The faith that Alex Ferguson had in him, the way he scored so many goals, the fitness levels, the practice, I only learned that about him later.

"It was a big mistake, he was a big player in the game but as soon as I realised I made a mistake, I held my hands up." 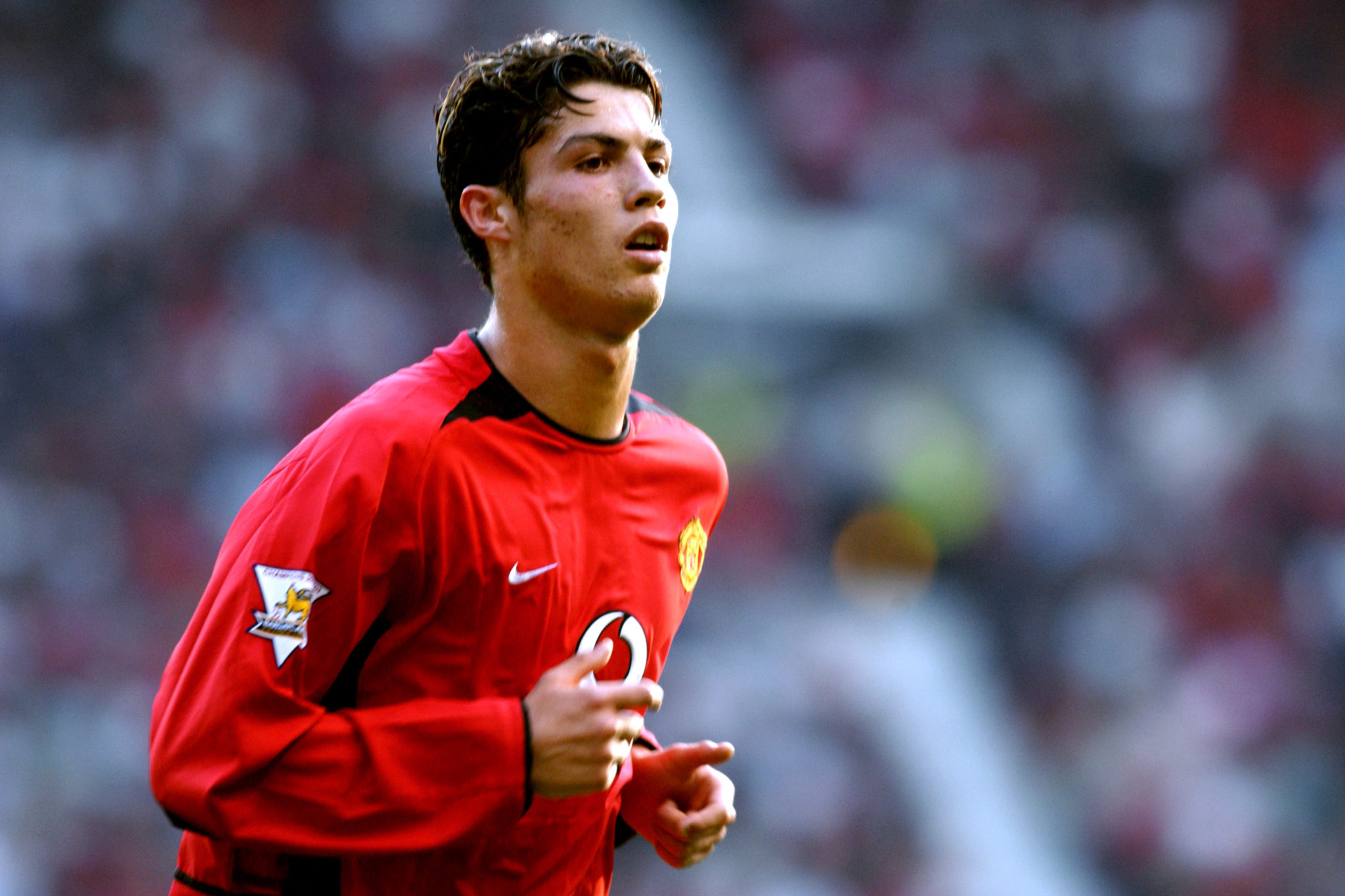 Eamon Dunphy was also asked if it bothered him that some of these old quotes still follow him around.

"You have to put that on the scales against other things where I may have been right," he said.

"I don’t mind, you want people to engage with the work you’re doing and people will engage if they feel you’re being honest and you’re not being stupid.

"You’re there to enhance the experience of the game for the audience."