Dundalk FC danced their way into the Football Association of Ireland Senior Challenge Cup final a...

Dundalk FC danced their way into the Football Association of Ireland Senior Challenge Cup final after an 11-0 annihilation of Athlone Town on Sunday.

Filippo Giovagnoli's men will be looking to add another FAI Cup title to the 11 already in their trophy cabinet, when they meet Shamrock Rovers in the final.

The will be marching into their sixth consecutive FAI Cup final, after setting a new scoring record in Athlone Town.

Rovers are the most successful team in the competition, though, with 25 titles to their name heading into the final.

An incredible display in Athlone ends with us booking our place in a sixth consecutive FAI Cup final - along with setting a new club and FAI Cup scoring record!!

The Lilywhites got off to a flyer in the semi-final, going ahead by three just 13 minutes into the game. Michael Duffy scored a brace in the first ten minutes, with Andy Boyle getting the third.

Things quietened down after that, as Dundalk had to wait until around half an hour into the first half before they got their fourth of the day.

John Mountney found the back of the net to take the visitors to a four goal lead 30 minutes into the game.

They were not done yet though, as Patrick McEleney and David McMillan each scored within three minutes of one another, extending the lead to six at half time.

Athlone would have been forgiven for thinking that their visitors would take their foot off the accelerator, but the Liliywhites had other ideas heading into the second half. 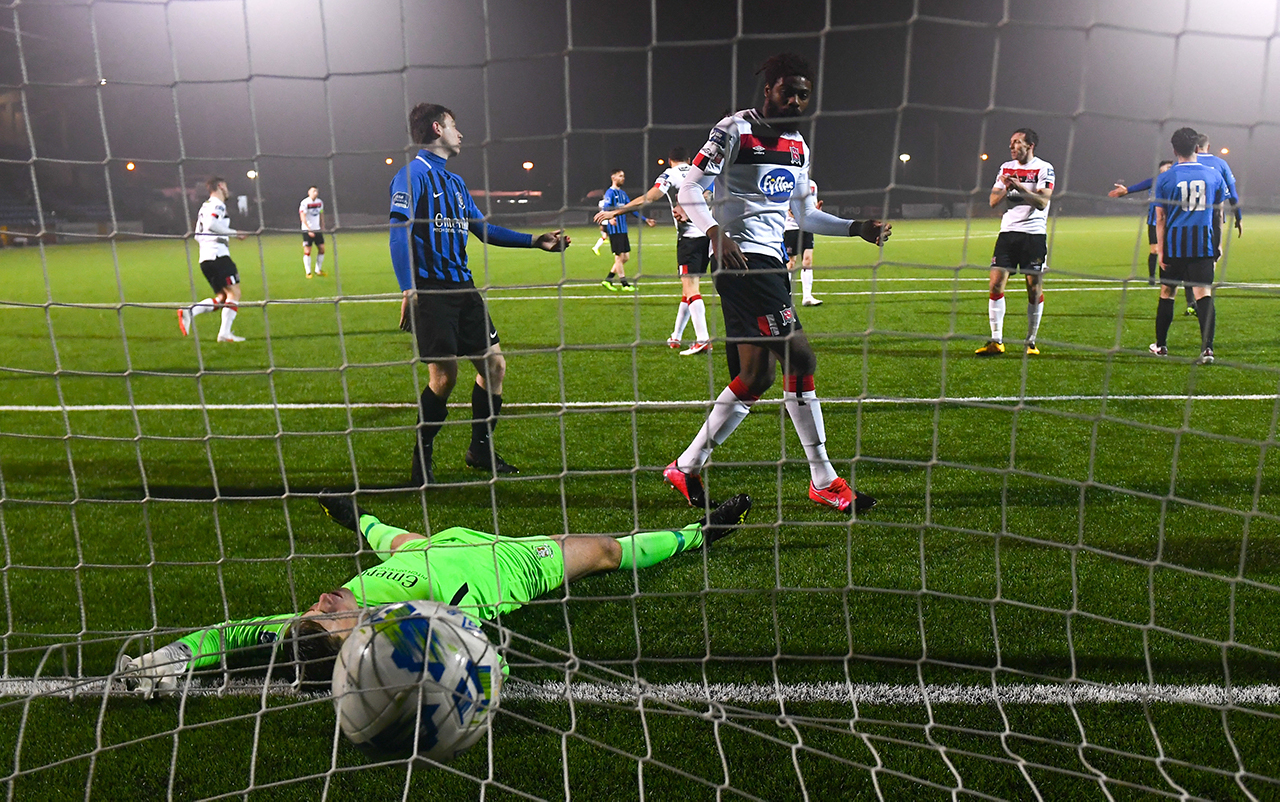 They scored again just ten minutes into the half, through Chris Shields, before Nathan Oduwa made it 8-0  on the hour mark. McMillan completed his brace with just over 25 minutes left on the clock.

Not to be outdone by their teammates, Jordan Flores and Sean Murray each added their names to the scoresheet ten minutes apart, with the result decided long before the second half began.

Paul Doolin back in League of Ireland management

Athlone Town without a manager after parting ways with Adrian Carberry