‘Shane Duffy needs to get away from Celtic’ | Stephen Elliot

Former Republic of Ireland striker Stephen Elliott believes that Shane Duffy will be better off if he leaves Celtic.

Duffy has not enjoyed any sort of good form during his time as at Celtic Park, with a number of poor performances defining his time at the club.

While Duffy has put his all into his performances for the club that he is currently on loan to, Celtic fans could call his spell at the club 'a failure', according to BBC Sport writer Tom English on OTB AM during the week.

Speaking on the OTB Football Saturday, Elliott felt that Duffy’s form in Celtic has not done himself or the club any good.

“I have watched a fair few of the Celtic games since he has gone up there, and he hasn’t been great,” Elliot said.

“He does look shot of confidence and he is making kind of schoolboy errors; he is getting caught out of position, diving into tackles and he just looks like a player that doesn’t seem comfortable on the pitch at the moment.”

Elliott feels that if the 29-year-old cannot either improve at Celtic or move to a club that he can perform at, it may hurt his chances in the Ireland squad.

“I am sure in the back of his head he is kind of thinking about his Irish career,” Elliott said.

“We can’t forget that over the past couple of years he has probably been Ireland’s best player, but we have got to remember that when he plays for Ireland, he always gives it his all.

“He has been giving it his all Celtic, but it just hasn’t really been going for him.

“I think if he doesn’t move away from Celtic I just don’t see it getting any better for him there.

“It just doesn’t seem like the right fit, and obviously if you keep playing poorly for your club, it is very unlikely that you can play poorly for you club and put in really astute performances for your country.

“So, he’d be worried about his international place, especially with the style of Stephen Kenny.” 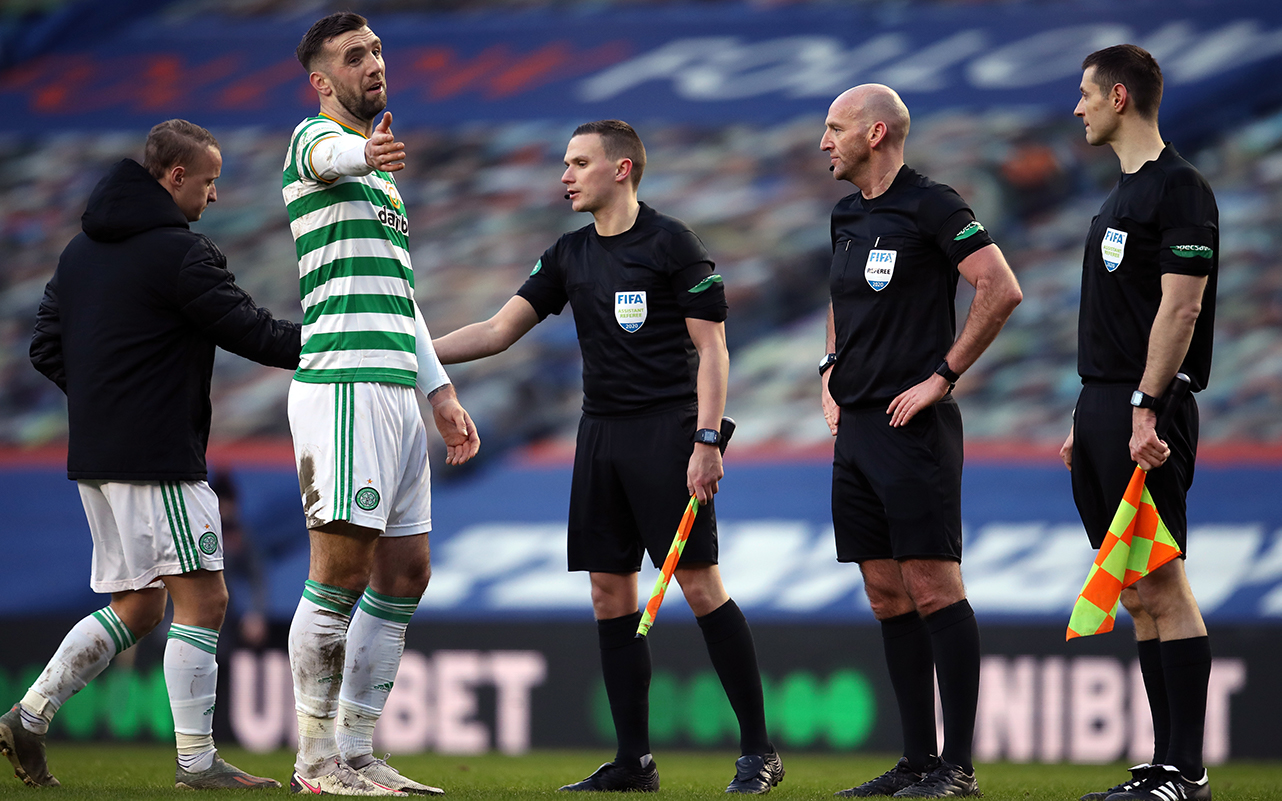 Duffy should leave his favourite club

The Derry native has been open about always wanting to play for the Scottish club, however Elliott thinks that now is not the time for romanticism.

“I do think he needs to get away from Celtic,” Elliott said. “He is a big Celtic fan, obviously; I think moving to Celtic was very romantic for him, and he probably had a picture in his head going up there.

“[He would have thought he would] go to Celtic, win some trophies, be part of that 10 in a row squad, and in his mind, he’d probably be thinking that this is the best thing that probably could happen to him at this stage in his career.

“In fact, it has probably been the opposite. If he stays there any longer, I don’t think it will be good for anybody.”

Lack of transfer business is my responsibility - Celtic boss Postecoglou