Andy Mitten joined OTB AM to discuss the latest in Manchester United's 'boom and bust' cycle after a 4-1 win over Istanbul Başakşehir on Wednesday - where Donny van de Beek shone.

It was certainly a game of two halves, with a swashbuckling United performance in the first half matched by a leggy and off-pace turnout after the break.

But it was Donny van de Beek that put in a performance of real quality in United's midfield, first playing deeper and then further forward after Bruno Fernandes' withdrawal. 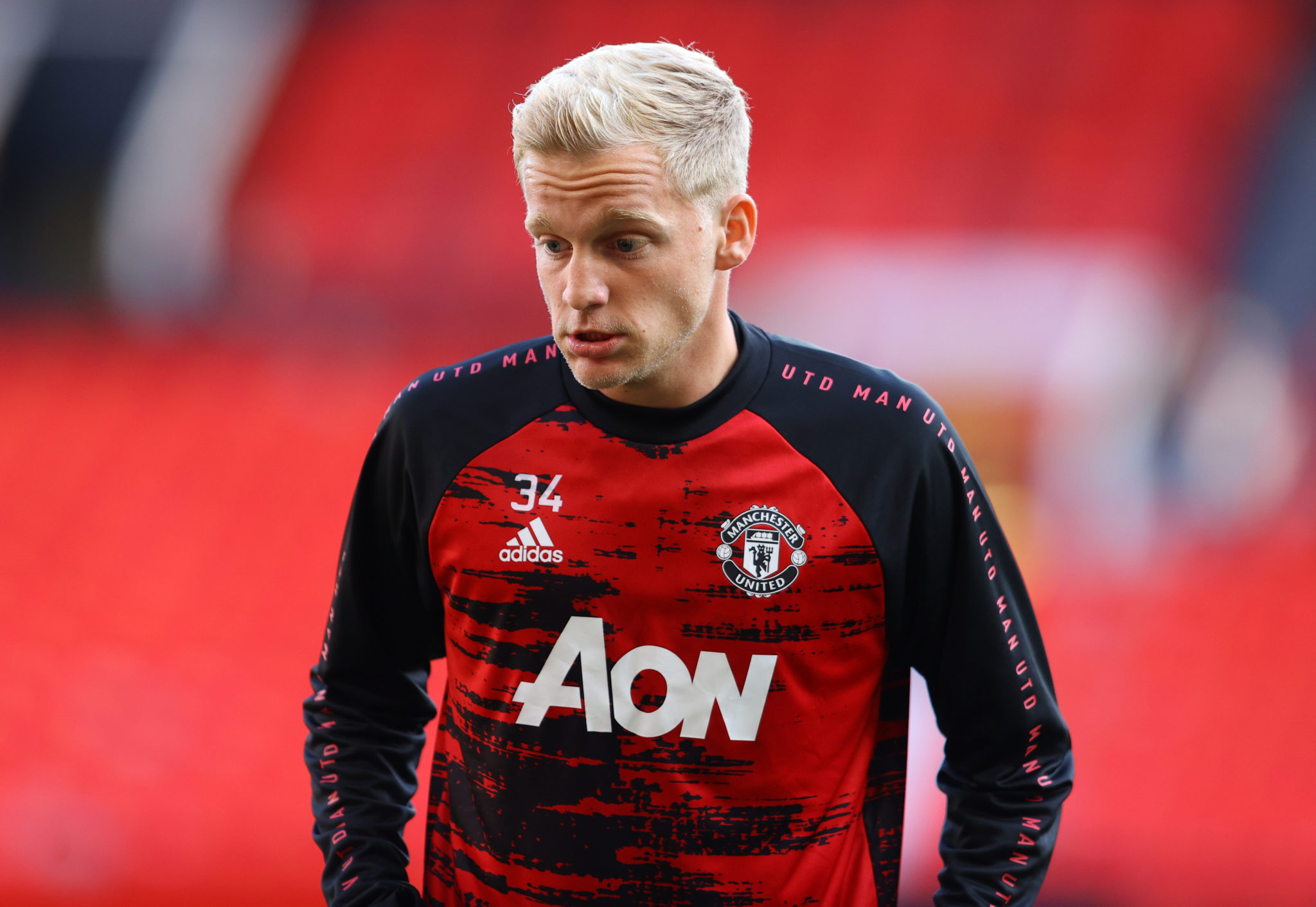 "People want to see more of Donny van de Beek, he is a new signing, he has got very good pedigree coming from a very good Ajax team.

"Some United fans have been surprised at how little he has played but the manager has said that with so many games this games he is going to get lots of chances. I do believe him there.

"When he plays like he against the Turkish side, then more people will be saying he should be starting more frequently.

"He was the big winner [on Tuesday] - he played really well. He linked up superbly with Bruno Fernandes in front of him. It was that quick, one-touch passing." 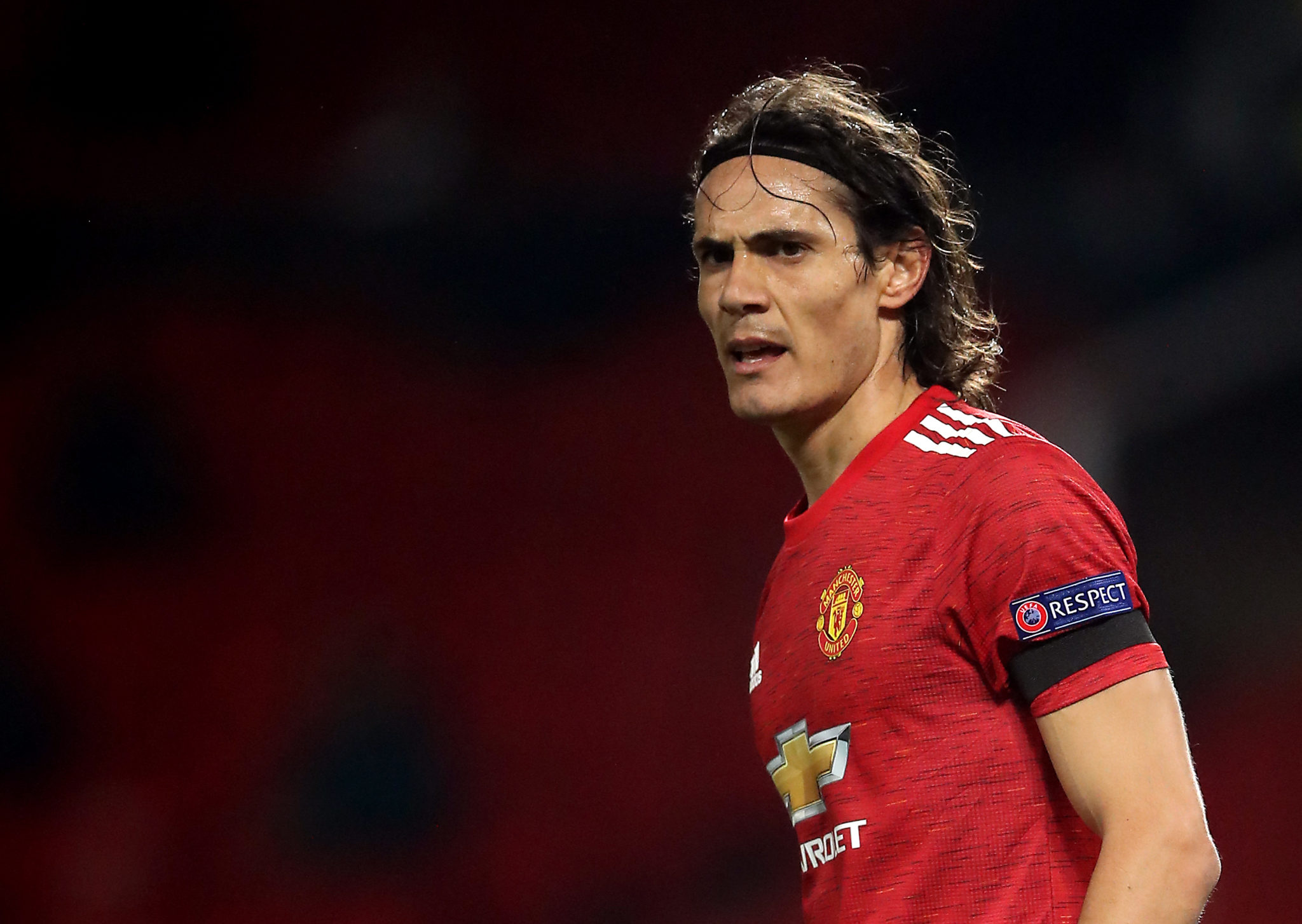 Van de Beek formed part of the most exciting Manchester United side of the season, one which also saw starts for Alex Telles and Edinson Cavani, in addition to a superb performance from Bruno Fernandes.

It was a lineup that excited Mitten, too.

"In front of Fernandes, Edinson Cavani had a very good game; while he didn't score he looked like a proper number nine and his movement was excellent.

"United started the game so impressively with that attacking side. Anthony Martial and Marcus Rashford both had very good first halves.

"Fernandes is the man - he has made such a huge difference to Manchester United in 2020. He has scored 20 goals in his first 35 games, and he is a midfielder.

"The way that United faded towards the end, and Istanbul scored and added their own pressure, probably shows where Manchester United are in struggling to fully see the game out. They are not a top-notch side just yet." 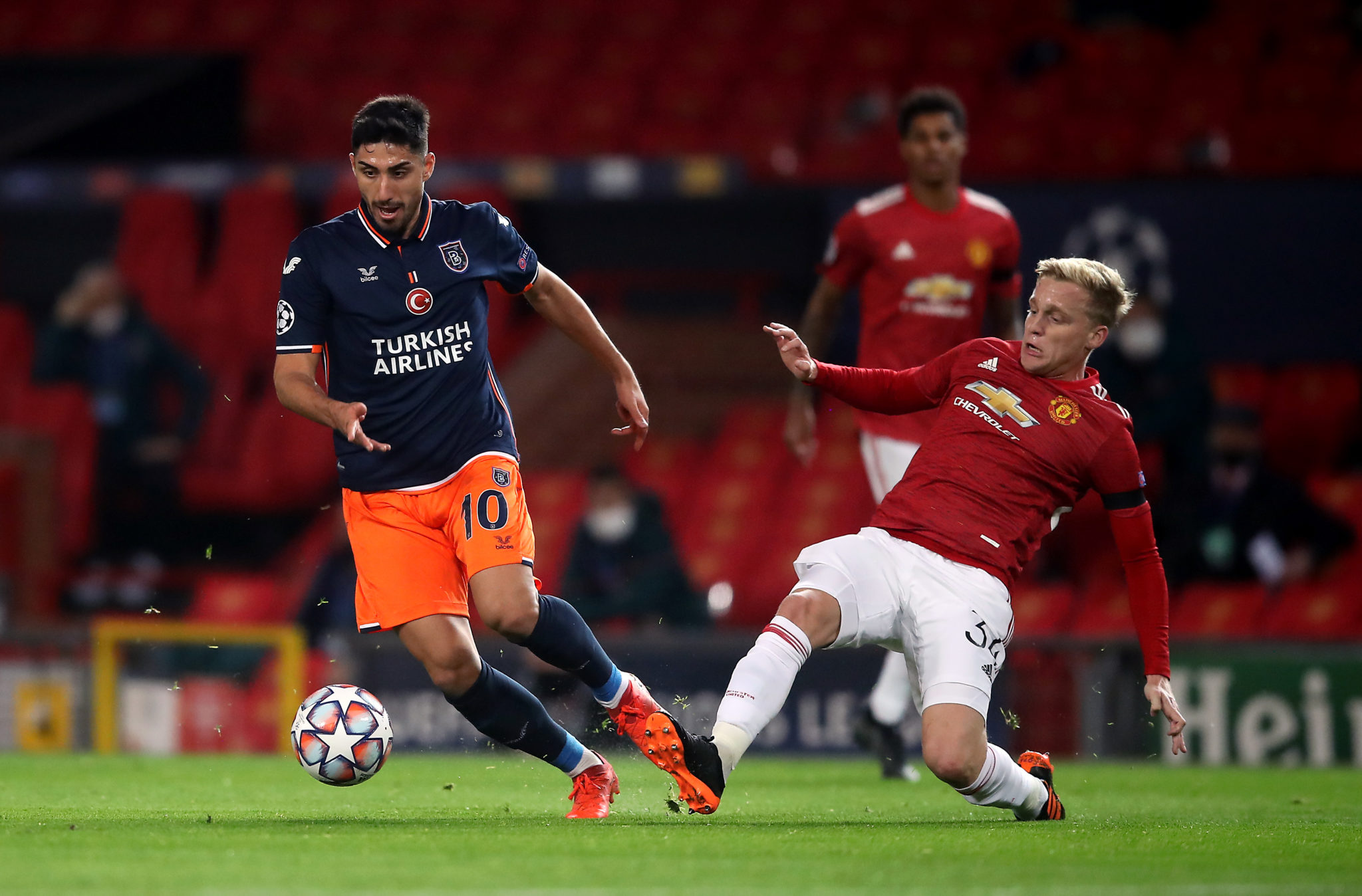 United have become a notoriously difficult side to gauge; whether their performances will be earmarked by attacking verve or pockmarked by midfield looseness and defensive frailty.

"I didn't have a clue what was going to happen [on Tuesday] - it is so hard to predict. I emailed Jim White - a Manchester United writer - who asked me about the game and I said that I don't know if it will be 3-0 to United or 3-0 to the Turkish team.

"We are in the upward side of the boom and bust, and United started really well. I jokingly tweeted that Manchester United should play the Champions League music before the start of every game and not tell the players!"

Fernandes eschewed the opportunity to claim a hat-trick when he passed over the penalty won by Marcus Rashford to the Mancunian.

"I know that there is a school of thought within the club that Marcus Rashford is the best penalty taker. It was pretty selfless of [Fernandes] to do that - his penalties have not been convincing.

"Manchester United get a penalty every week, everybody who doesn't support them complains, so it was a good one for team spirit. Bruno didn't need any more goals to boost his confidence.

"He made that point afterwards. If he can carry some of the players to being the best with him, they have all got room for improvement.

"I quite like that he passed that penalty over."