Dutch footballing icon Marco van Basten has cast doubts over Donny van de Beek and his ability to succeed at a club of Manchester United's stature.

Signed from Ajax for a reported fee of £35 million with add-ons last summer, the midfielder has remained a peripheral figure in Ole Gunnar Solskjaer's United plans.

The subject of rumours regarding a potential Everton move, Donny van de Beek has now come in for some criticism from the three-time Ballon D'Or winner, Marco van Basten.

"It just wasn't smart choices," the former AC Milan forward is reported to have said of van de Beek's move from Ajax to Manchester United by Voetbal Zone.

"If you say you spoke to Real Madrid and then you go to Manchester United, you are betting way too high."

Tallying up the differences of playing in the Netherlands with Ajax as opposed to playing in a midfield role elsewhere, van Basten suggested that the 24-year-old may not be up to it.

"Van de Beek is not that good," he stated. "As number 10 at Ajax it is much easier than as number 10 in Spain or England.

"In the Netherlands you get a lot of help, you get opportunities, but that is not the case abroad." 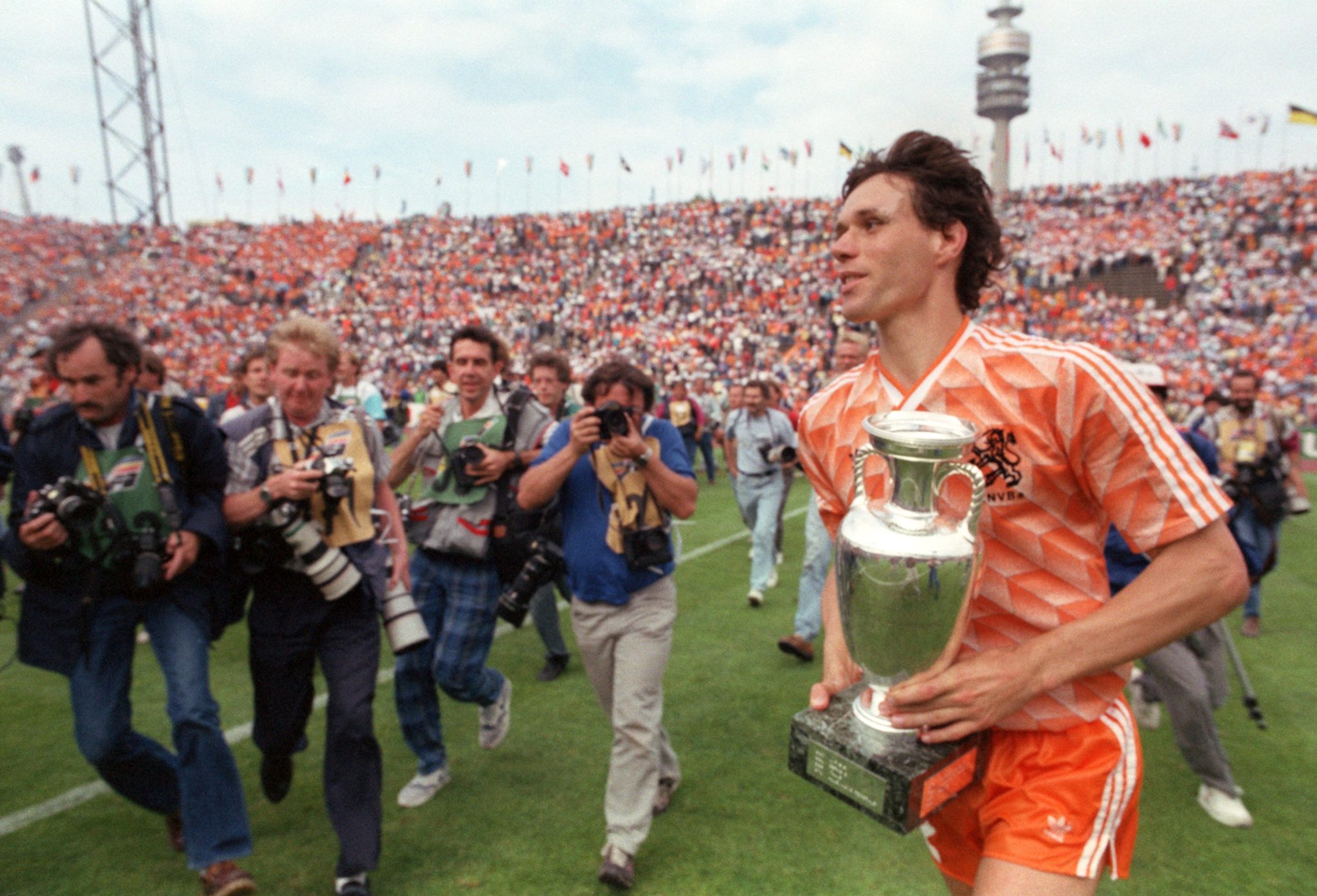 Meanwhile, Donny van de Beek himself has been commenting on his situation with the club.

Appearing as a guest on Rio Ferdinand's Vibe with Five YouTube channel, the midfielder discussed the challenges he has faced in England.

"It's difficult if you're not really in the team, you're waiting for your chance," he explained. "That's not easy, if you're not playing. Also not for the confidence. It's normal you need a bit of time to adapt but of course you are not happy. I want to play, that is clear. It's so hard (to deal with mentally).

"I train really hard every day, I try to improve and just wait for your chance, that's the only thing I can do. If the moment is there, I have to be ready, it's as simple as that. Be close with the players... be part of the team. If you're not playing, try to help them and be positive. You can't sit there and be angry, that's not the key to come in.

"Of course, sometimes you are angry, every player has that, but you're not going to show them if you don't train hard any more. Then you give a reason for the manager to play without you. Don't show (a bad) attitude. The key is always being positive, you can improve every day. Being angry is not helping the team."

Nevertheless, Donny van de Beek did clarify that Solskjaer has been able to keep him motivated.

"The manager was really positive about me and said, 'I need you, I want to keep you here,'" van de Beek noted. "He said, "I see a different Donny now".

"I hope I can show people I have improved a lot now. I have to play more. You can train hard every day but you need game time. If you play once a month, you cannot show your best."