How difficult will it be to overhaul the FAI structurally?

Barrister Aaron Shearer says achieving change within the FAI may be more difficult than first thought.

Shearer cited the different levels of co-operation needed in the organisation to ensure the Association adopts appropriate corporate governance overhauls.

Speaking on Wednesday's OTB AM, Shearer admitted that while there exists a 'hunger for change' regarding the FAI's governance, bringing about reform isn't that straightforward.

"I wouldn't have thought it was going to be quick in terms of the corporate enforcement aspect," he said.

"I think any governance change - insofar as it becomes dependent on the outcome of (the Office of the Director of Corporate Enforcement report) - will be very slow.

"If we had known more about the complaint from Deloitte (the report) in respect to the accounts being kept in the FAI; how long those accounting regularities have been in place, why they haven't been reported before now and how significant those irregularities are.

"All of that will feed into what may or may not happen if the ODCE become involved.

"Those [reports] will have to move as a twin track."

Currently, the FAI board have stated their intention to step down in July over the current saga that has engulfed Irish football over the past month - originating from a €100,000 bridging loan from John Delaney to the Association.

This outcome could come sooner, should an EGM be called in the coming weeks.

But Sport Ireland chief John Treacy has expressed his preference to see this change come into effect at the stated date, allowing for the five current reports into the FAI to be completed. 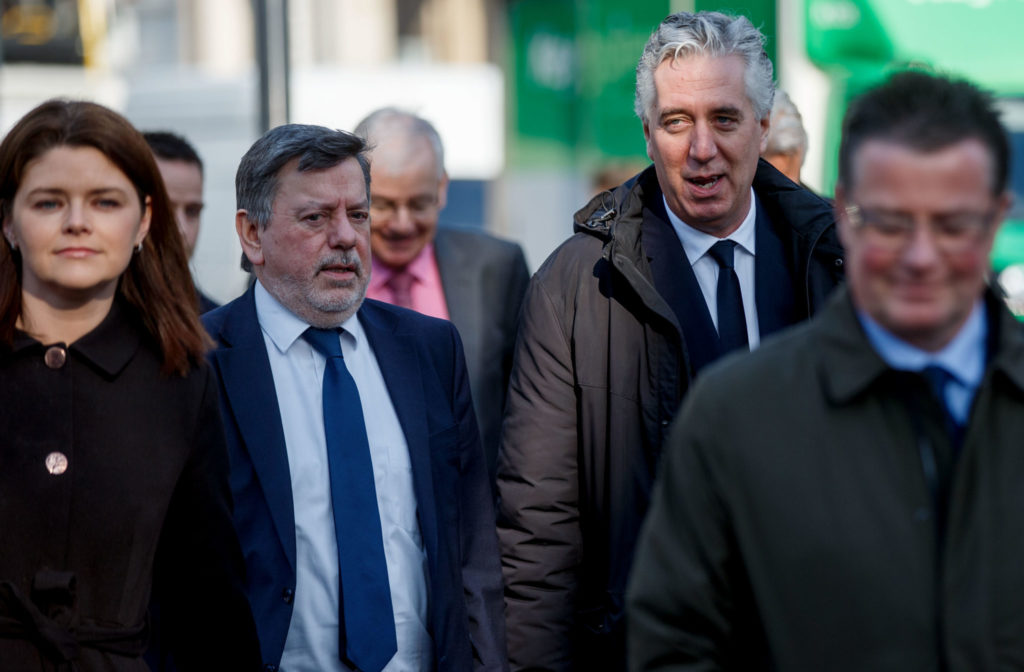 With this in mind, new board members will need to be installed and Shearer says that the willingness for reform within the FAI may not be as intense once the increased public scrutiny subsides.

"The prohibition on excessive government interference in the way the FAI might do its business is one thing. But then there will be a difficulty in dealing with the labyrinthine structures within the FAI.

"A perusal of the constitution last night didn't leave me a whole lot the wiser in terms of moving forward in reforming the structures that are in place."

He continued: "There's an FAI council that is a cast of thousands. That meets once every quarter. There is then the board of management which has 11 members - one of which is the CEO, which I would have thought is atypical in terms of good governance.

"A paid member of staff like that ought not to be on the board of management. There's also the General Secretariat, which I don't find anywhere described or defined in the constitution other than the administrative body of the association.

"As we get away from the spotlight and the public pressure for change - or rather the public focus moves onto a different subject - you're going to be left with trying to unravel a lot of those things.

"Trying to convince the people at the FAI or people who have a vote at the AGM, the type of structural change which would involve outside expertise coming onto the board - what type of reluctance will there be for that type of change further down the line when the immediate pressure isn't there?

He added: "I don't know how forensic those [reports] are going to be or broad ranging they're going to be - but the more you delve into it, the more questions may be asked than answered."