'He would destroy me' | Damien Delaney on Roy Keane's management

Damien Delaney says he 'holds no grudges' about Roy Keane's management of him at Ipswich, after Keane admitted that he was too hard on Delaney 'because he was from Cork.'

Keane, a Cork native, was in charge of Delaney during a spell at Portman Road that ended in Keane's sacking after owner Marcus Evans lost faith in the project.

In his newest book, Keane spoke of his regrets at the way he spoke to both Delaney and fellow Corkonian Colin Healy, in a management tactic designed to gee up the entire dressing room.

"It is as probably close to an apology that you get from him! he probably wouldn't say sorry for anything - but it's fine, man," said Delaney. 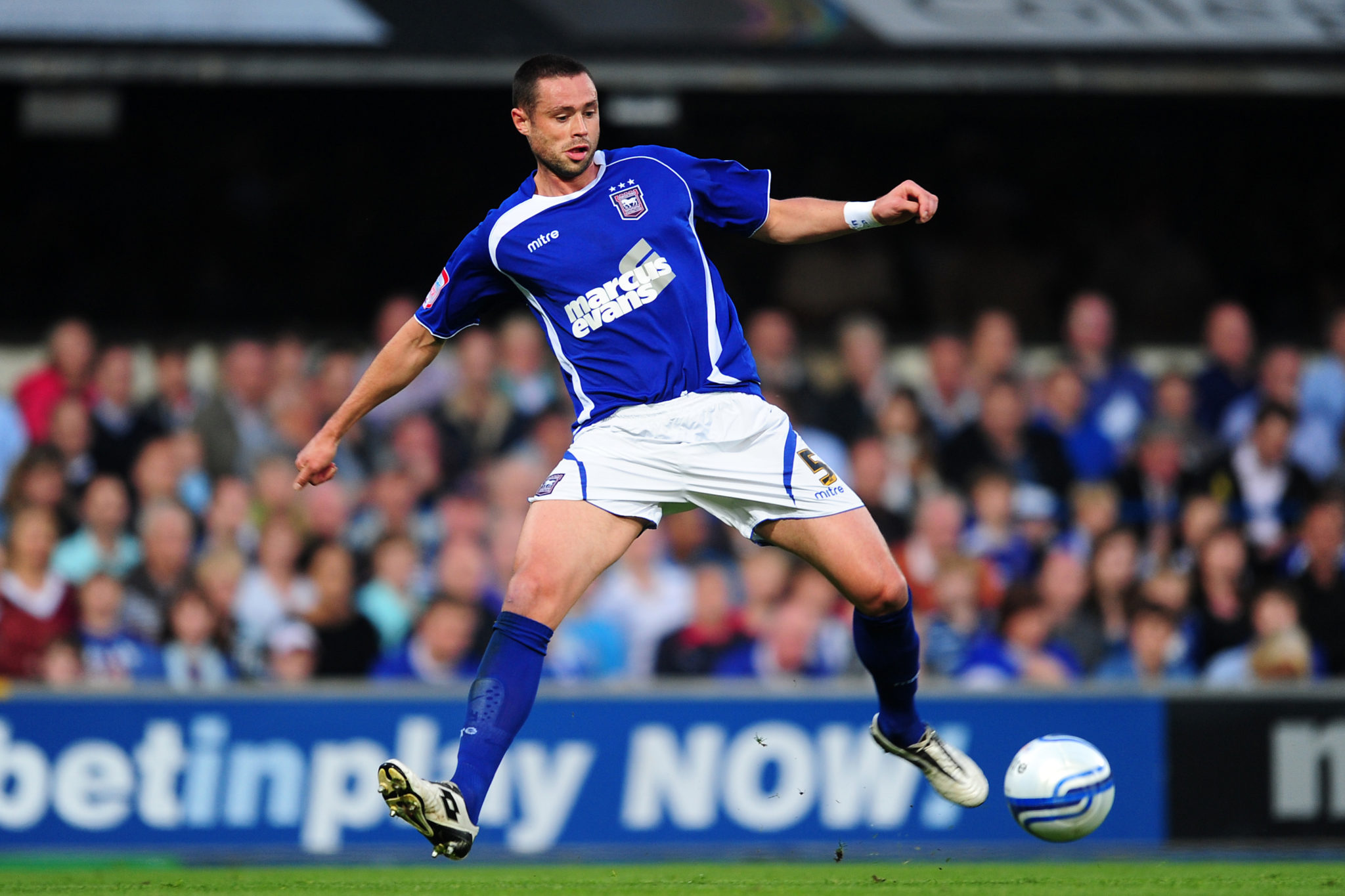 "It wasn't fine at the time, as it grinds you down. I have laughed when people said this before - but if Roy Keane has said he was too hard on you, can you imagine what I had to go through?

"It was tough enough and he did used to favour coming for me. But again, you try and take it on the chin and focus on the game."

There was one element that stopped a full-on existential crisis for Delaney - that he was still in the side.

"The only thing that kept me going was that he picked me. If a manager is having a go at you and you're not in the team, or even worse he is not talking to you and not picking you, then he doesn't think very much of you.

"That is the only thing that consoled me: he can't think I'm that bad because he's picking me. So he would destroy me after a game, not speak to me for a week, and then named the team on the Saturday and I'd be in it!"