The former television chef implored Johnson to give the public a 'lift' during 'dark and gloomy times,' in an open letter on the club website. 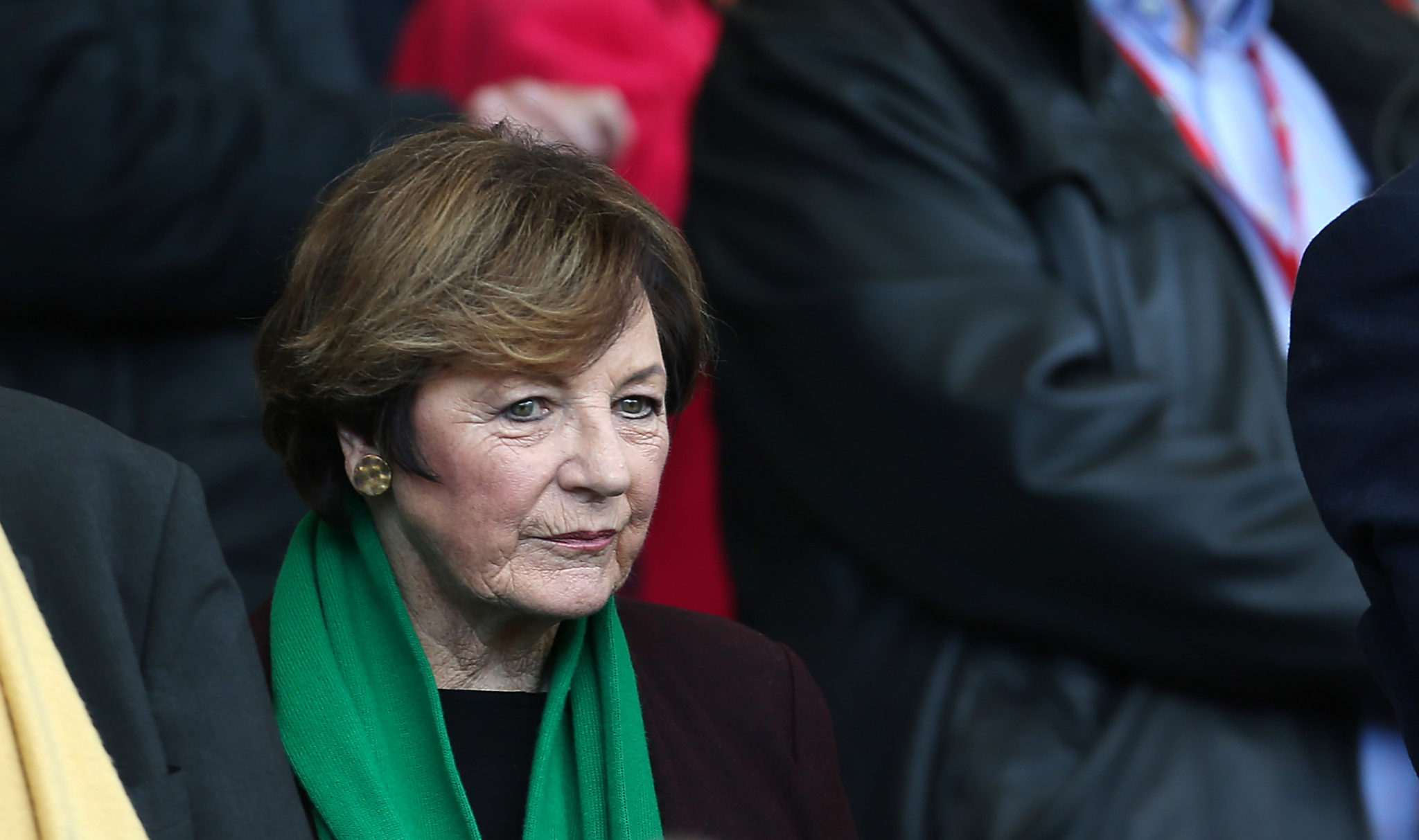 That letter in full:

I know what you are going through and how inexplicably difficult it all is. And here am I, one more letter to read and one more plea for help. Sorry. The good news is I am not asking for money, and the second bit of good news is, what I am asking for is something very positive and uplifting, in the midst of these dark and gloomy times.

Please, please can you make a decision to allow just a percentage of football supporters into the ground to watch games.

Grown-up logic tells us what even the scientists must agree with: temperature checks, with supporters two metres apart, hand sanitising, masks, and so much empty space, distancing and open air, has to be perfectly safe, and what’s more it’s a far better option than six round a table watching a match inside. Channel Four news filmed this all happening at Carrow Road on September 19th. And it honestly worked like a dream.

Looking ahead to the possibility and consequences of smaller clubs ceasing to exist, we need to remind ourselves that football is one of the last bastions of what it means to be community in contemporary life.

How many times do we hear the words ‘stronger together’? It gives the young a sense of belonging, no need to join a gang. It also manages to transcend colour, racism, class and age.

Clubs at the heart of communities are saving the government and the taxpayer some of the high costs of youth crime. Whilst the charitable Football Foundations working alongside the clubs make an enormous contribution to those in most need in the communities they serve. Again, saving the taxpayer.

What we all need is good news, hope and what you could get is a whole stash of brownie points. England invented the beautiful game, which has become much more than that. An unsung gem that makes an enormous contribution to our society at no cost. Please, Prime Minister, before the final whistle is blown, can we have our football back?

PS: Let me know if ever you want tickets to a game."