Damien Delaney says he would love to see José Mourinho take over the reins at Arsenal, saying the Portuguese manager could transform the club's fortunes.

Delaney was speaking on Wednesday's Football Show and explained that a Mourinho appointment would be brilliant because of all the criticism he had levelled at Arsenal and their former manager Arsene Wenger over the years.

"I would dearly love to see that," Delaney said of the idea, "and I think Arsenal fans are so desperate right now that they would probably sacrifice their whole belief system just because they are so far off it.

"They are so desperate that they would probably take it because I think he would root out a lot of players there who are just on easy street. And a lot of the players who are just on a hangover of that Wenger era.

"He would uproot the whole thing and dig a lot of people out and just change the whole structure of the football club." 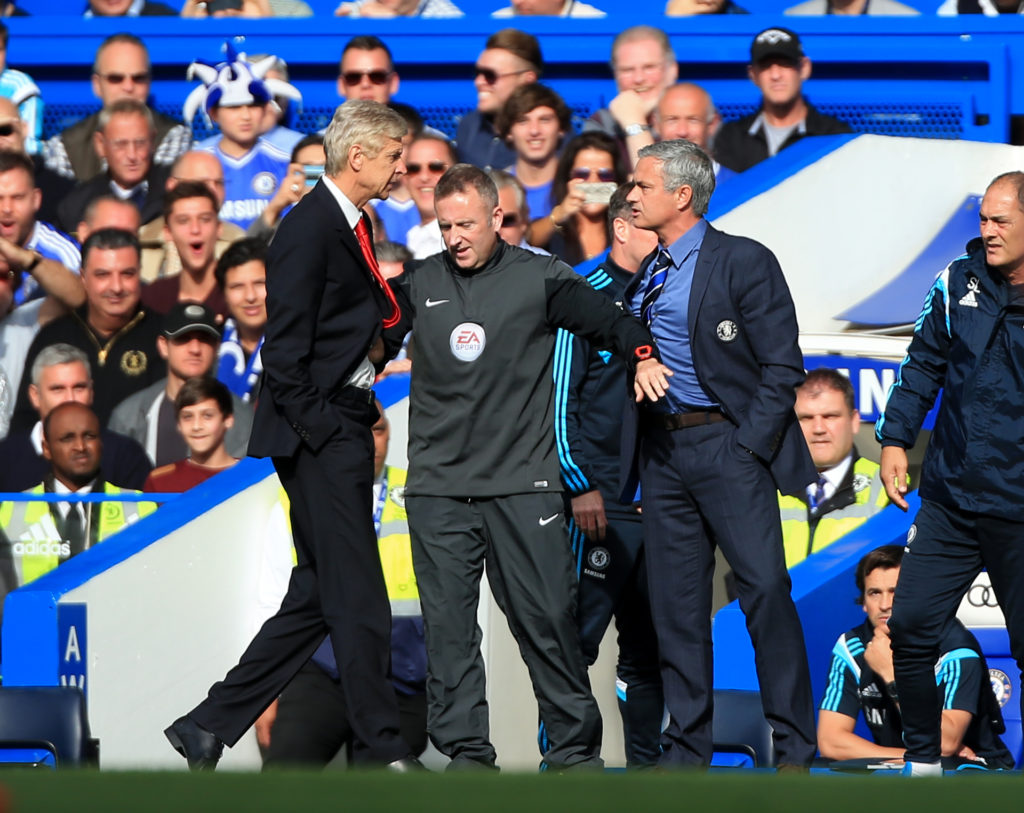 However, Delaney said the club would have to be willing to spend money in the transfer market if they wanted to attract Mourinho.

"If they aren't going to spend money and they keep trying to go down the route of playing football they are not going to close the gap.

"The gap is going to get bigger because the other clubs are moving and moving.

"So they might as well try and shorten it in a pragmatic Mourinho kind of way, otherwise get used to 7th or 8th in the Premier League because that is where they are going to be.

Acknowledging that Arsenal have typically measured success through financial prudence, Delaney said that if those aims were to be put aside in the quest for trophies then Mourinho could be "their best chance of closing that gap."