Former Republic of Ireland defender Damien Delaney recalled his debut for Leicester City and the lack of media training he received before doing interviews.

Delaney made his Premier League debut for Leicester against Manchester United in Old Trafford in 2000, coming up against the likes of Roy Keane, Ole Gunnar Solskjaer and Teddy Sheringham at the age of 18.

Speaking on OTB Football Saturday, the Cork native suggested that he sometimes struggles to recognise himself in photos from that time.

“I often see photographs of myself from back then and I just look like a boy to be honest,” Delaney said.

“Sometimes I look back and think, ‘how did that end up happening?’ but it did. It was a nice day though.”

Leicester would ultimately lose 2-0, with two late goals from the Red Devils in the final two minutes of the match.

Any youngster would be forgiven for being nervous to make a debut against a Manchester United team which also included Paul Scholes and Gary Neville amongst Keane, Solskjaer and Sheringham.

Delaney, however, said that he did not have much time for the nerves or the awe to set in, as he was told that he would be starting at Old Trafford mere hours before kick off.

“I wasn’t in awe really; I didn’t have time,” Delaney said. “I only got told at the hotel just before we left to go to the stadium.

“I just assumed I’d be the 17th man, and when I went into the hotel meeting room beforehand a flip chart got pulled over and there was my name.

“I didn’t even notice it to start with and that was it. On the bus, then the game started and before I knew it, it was over.” 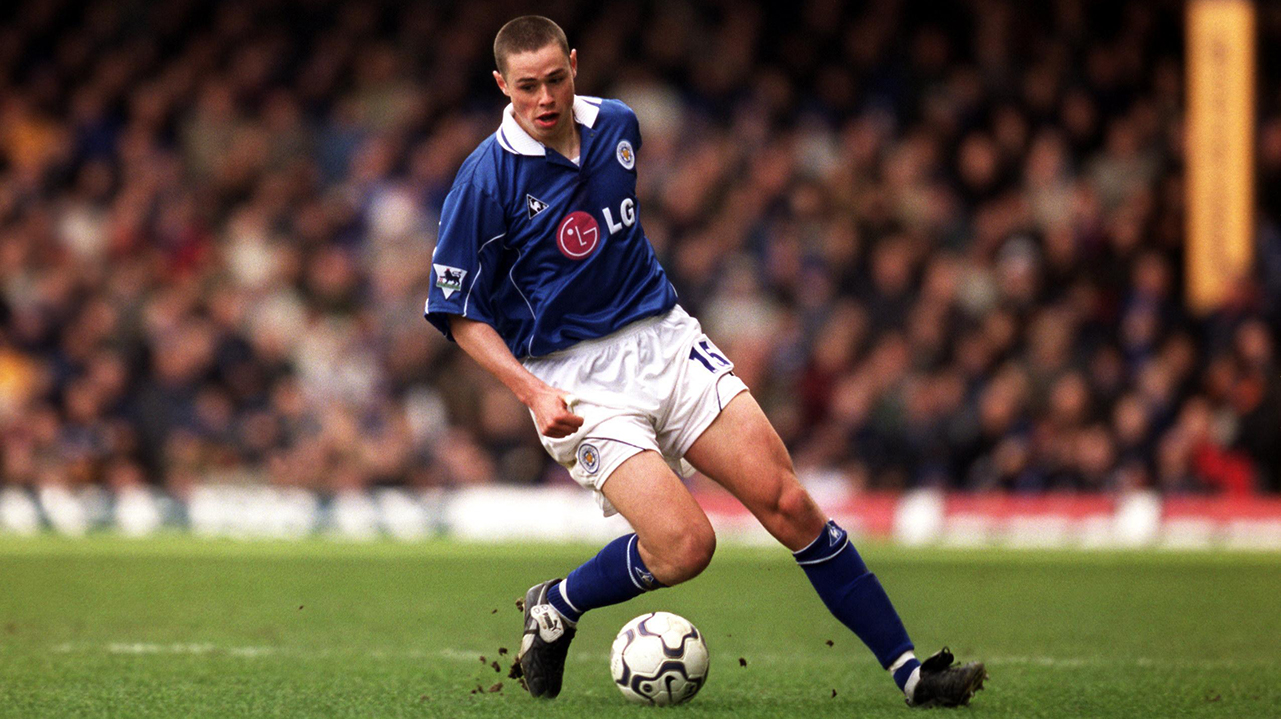 Delaney tried not to say anything too drastic

Responding to clips of Neville and Scholes in some of their earliest interviews as players, Delaney suggested that often players do not get a lot of media training before doing interviews.

“Usually when you are doing interviews the press officer would be stood next to you or stood behind the interviewer and would maybe start shaking his head,” Delaney said.

“It is basically just giving sort of nothing answers or giving middle of the road answers.”

Although he always strived to keep his head down in post-match interviews, Delaney acknowledged that sometimes it was best not to say anything at all.

“I suppose post-match, a couple of times you do kind of wander into the media zone and you could still be seething over a decision,” Delaney said.

“Sometimes you are better off just to put your hood up and your earphones on and walk straight through.”

Foden could be ‘a level above’ Rooney | Damien Delaney

What's it like to play for Big Sam Allardyce? | Damien Delaney

'They just want to win' | Are Klopp's Liverpool the new Manchester United?