The deal was made official on Saturday and Bale will return to Spurs seven years after departing the club for the Bernabeu in what was a then world-record £86m transfer fee.

Delaney though is "not a huge fan of the transfer."

"You have a player there that has pretty much downed tools for the last two years. Very, very rarely do you get those types of players back up and running," he said.

"Spurs are looking for someone to pick the club up and turn it around and I don’t think he has that in him anymore.

"He’s been to the summit and I always worry when you get players on the way back down. They never really rediscover their form of previous years."

Delaney has long been critical of Spurs and Daniel Levy's "frugal" approach in the transfer market but ironically this is a deal where he thinks they should have kept their money in their pocket.

Spurs are reportedly paying about £20 million as part of the arrangement for the season.

"I know people say that wages aren’t a factor but you have to factor that in," the former Crystal Palace defender said.

"However much Spurs end up paying if it’s half or whatever, he’s still going to be the highest paid player in that Spurs changing room by a distance.

"When you have a player earning that much coming in, they need to start contributing in a serious way.

"He’s not a bad signing if he was coming in on reasonable money and was contributing but he’s not the answer to their problems." 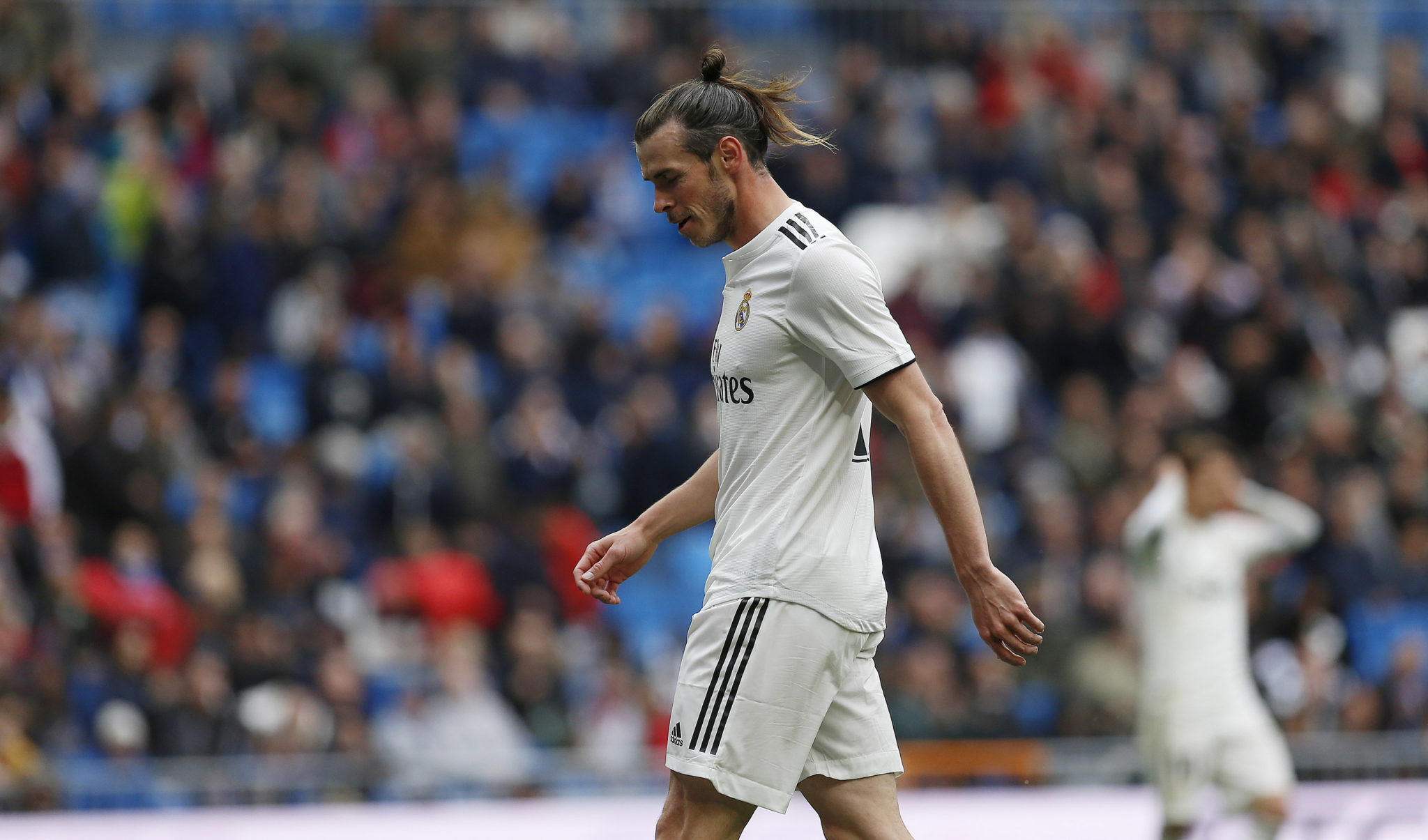 Those problems were clear for everyone to see on the opening weekend of the Premier League season when Jose Mourinho's team lost 1-0 at home to Everton.

The opening result was bad but the manner of the performance was even worse and it's clear that Mourinho is struggling to find the right balance in his side. Whether the addition of Bale will help, well only time will tell.

Mourinho's side take on Southampton on Sunday and will be hoping to kickstart their season in a positive direction.

'There’s an expectation of success' | Martin Lipton on Mourinho's Spurs

WATCH: Jose Mourinho reacts to news of his arrival at Spurs

"This guy is just ruthless" | Damien Delaney on Daniel Levy