Pat Nevin believes that Declan Rice may end up at Manchester United, should West Ham get relegated from the Premier League.

Nevin attended West Ham's 1-1 draw against Newcastle United on Sunday, and believes that swapping one United for another is what Rice will ultimately do.

"He is [the West Ham player] that probably will get the move," Nevin said of the former Ireland underage star's future.

"He looks a little bit bulkier at the moment, just when you see him in the flesh.

"Rice was a little bit anonymous at the start of the game, but he grew into it as the game wore on. I would say there was a period in the second half when he was controlling the game, where he was destroying before.

"If they do go down, he won't spend any time in that division, he will stay up."

While Chelsea have been heavily linked to Rice - a product of their youth academy - Nevin believes the fit is better at Old Trafford.

"I think Chelsea probably are interested, but they're not short of midfielders. I just have a suspicion that Manchester United will come in at the last minute and try and grab him.

"He would be a great fit for Manchester United's team." 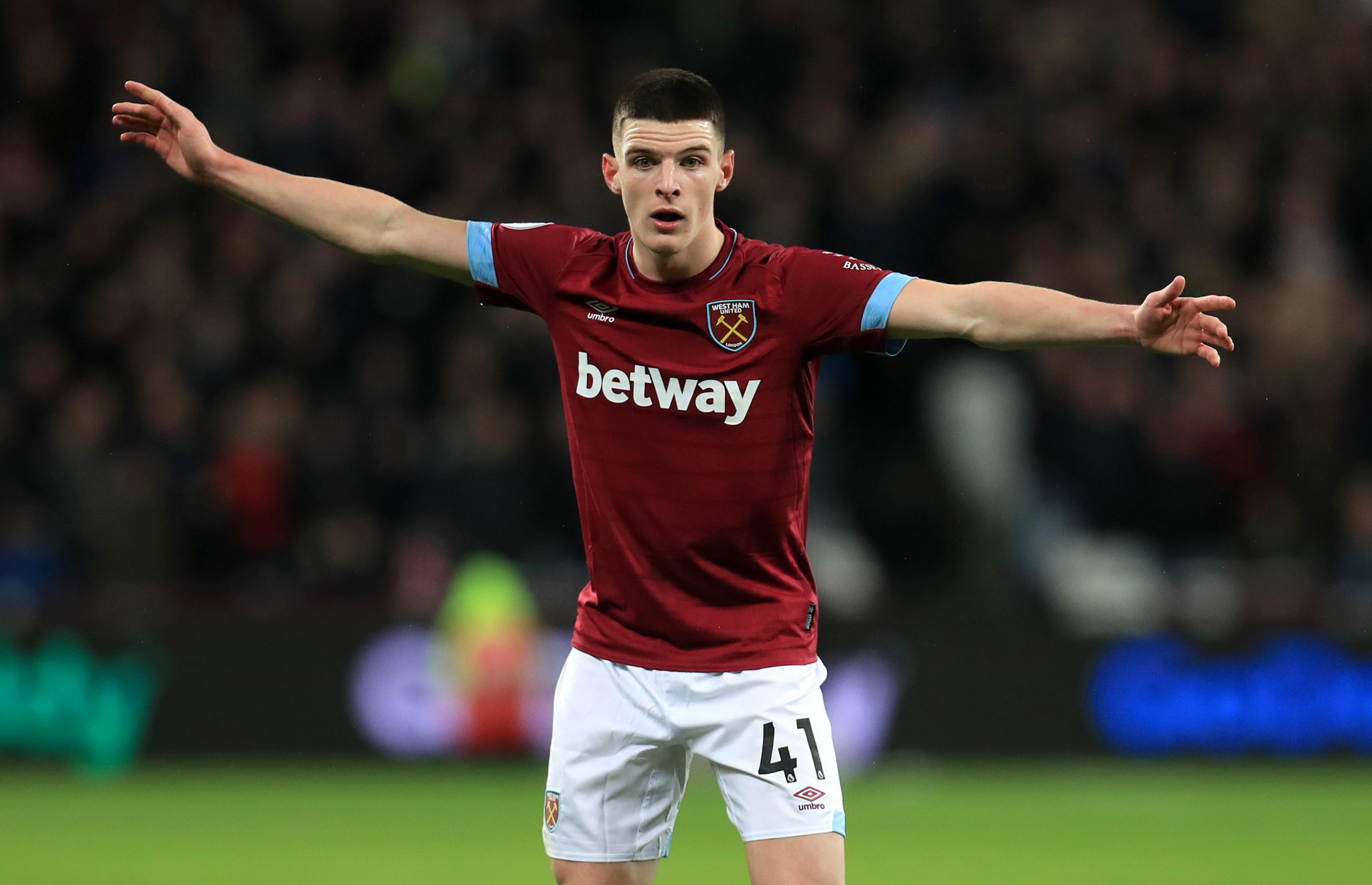 Nevin believes that Declan Rice would fit in nicely at Champions League level, should Manchester United qualify this season.

"There are a lot more players that would fit into a top-four side and would look OK because they are surrounded by players that are very technically-capable.

"You know the ones that won't manage. But I don't think he is going to be surrounded by far better players if he goes to Manchester United.

"Whether he can be as good as the two big names in midfield, we don't know. But he is not playing in their position - in fact, he would be cover for that position."