Italy's Leonardo Bonucci has suggested that comments made by England's Declan Rice ahead of the s...

Italy's Leonardo Bonucci has suggested that comments made by England's Declan Rice ahead of the summer's European Championships final inspired his team into action.

The visitors in what was a home final for England at Wembley Stadium, Bonucci has picked up where Luka Modric left off in 2018 by criticising some perceived English hubris.

In amongst all the cries of 'football's coming home,' the Italian star defender believes Declan Rice was among those who misread the situation surrounding the Euros final.

Beaten on penalties in heartbreaking fashion, England's woe will not be helped by Bonucci's recent comments. 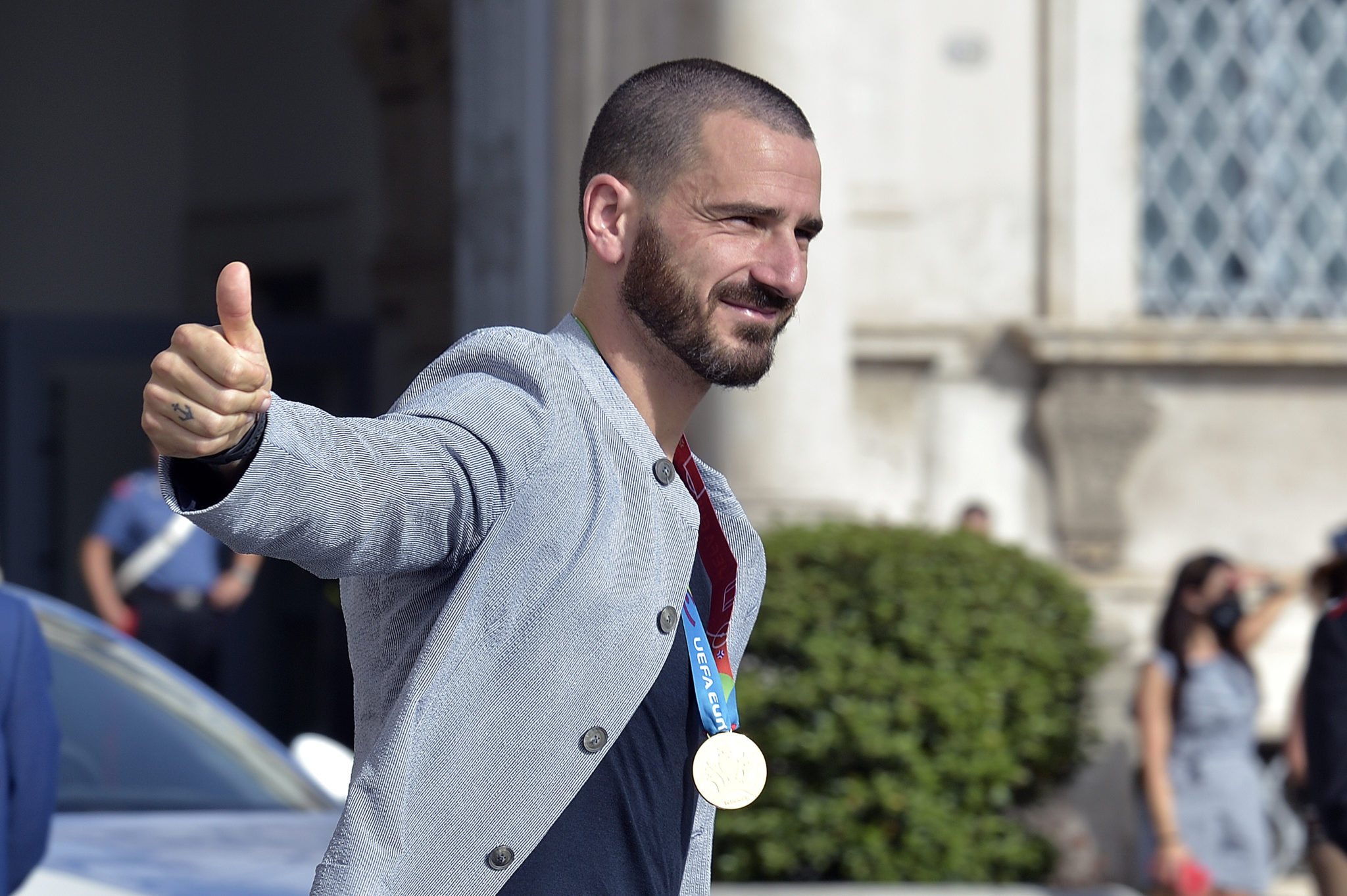 "We didn’t pay much attention to it until the Spain game,” Bonucci told The Athletic, that interminable song coming back to haunt England again. "Then the anger inside of us began to mount.

"We wanted to show them that the final hadn’t already been decided. That they hadn’t already won. Hearing that song on repeat and the comment from Declan Rice saying England were 10 times more motivated to win than us… well, they’re the kind of mistakes young players make.

"We never said we were going to win, just that we were an inch away from going all the way and getting the right result. We were never presumptuous about it. We stayed humble and that’s what made the difference.

"We had a great team, a great coach and a great staff behind us. To give our country and ourselves that kind of joy was something truly special."

On an unforgettable night for Italian football, it was the central defender Bonucci who scored Italy's crucial equalising goal after Luke Shaw had put England ahead early on.