Pep Guardiola will be without star midfielder Kevin de Bruyne for Saturday evening's clash with Arsenal at the Etihad Stadium.

De Bruyne was forced to withdraw from Belgium's midweek game against Iceland after sustaining an injury in the UEFA Nations League tie with England last Sunday.

It is not known at this stage how long the Belgian playmaker will be missing for although Guardiola was optimistic about a swift return.

"I don't think it is much but the next games I think he will be out." 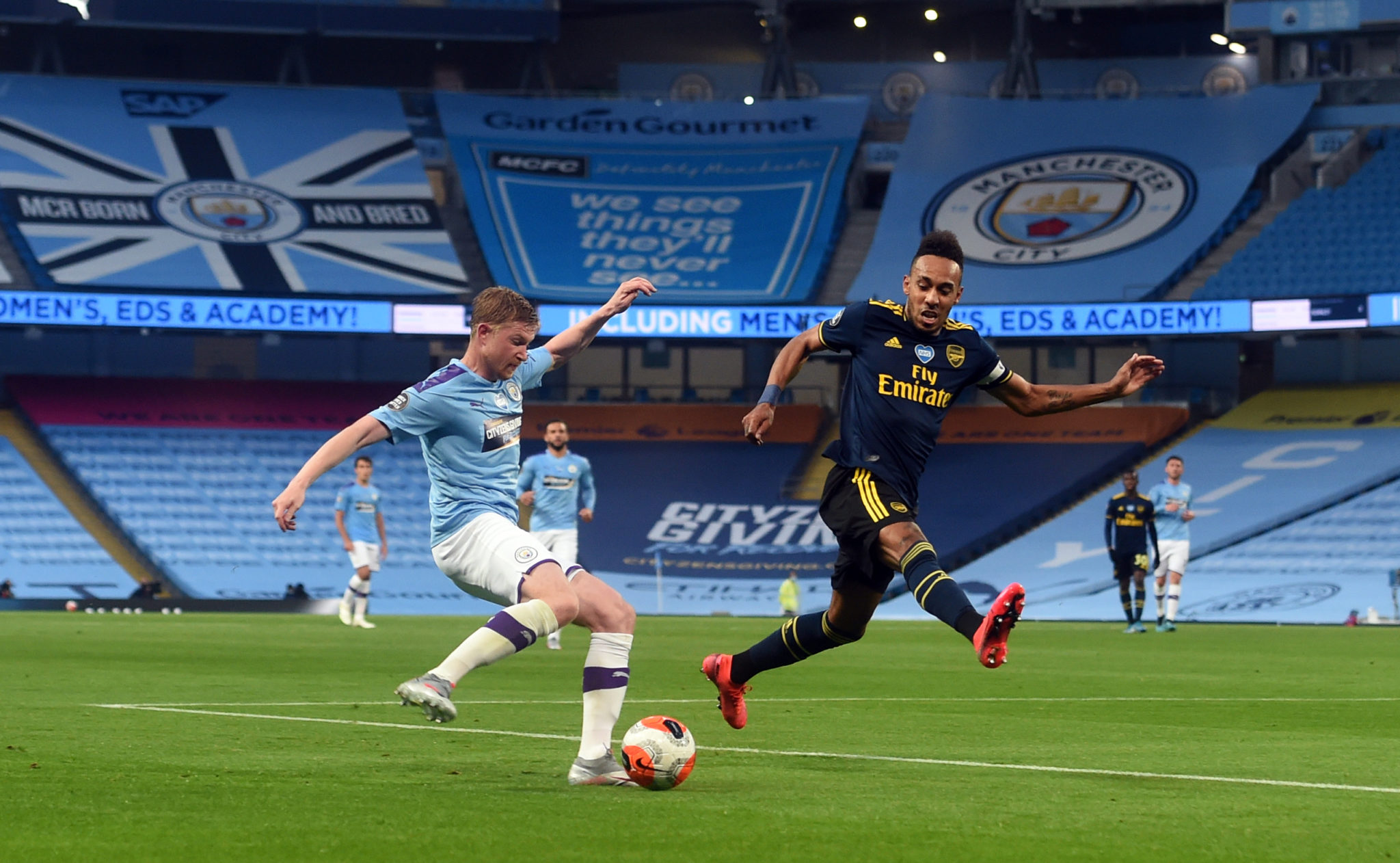 "I cannot answer because I do not know."

City are looking to kickstart their season after an indifferent start to the league campaign.

Following on from their 5-2 dismantling at the hands of Leicester, City recorded a 1-1 draw in a pulsating encounter with Marcelo Bielsa's in-form Leeds United.

While De Bruyne is instrumental to any City title challenge this year, another key player is set to make his return. Guardiola was pleased with the progress made by Sergio Aguero in his bid to return to the first-team.

"He is training well and we are happy," Guardiola said. 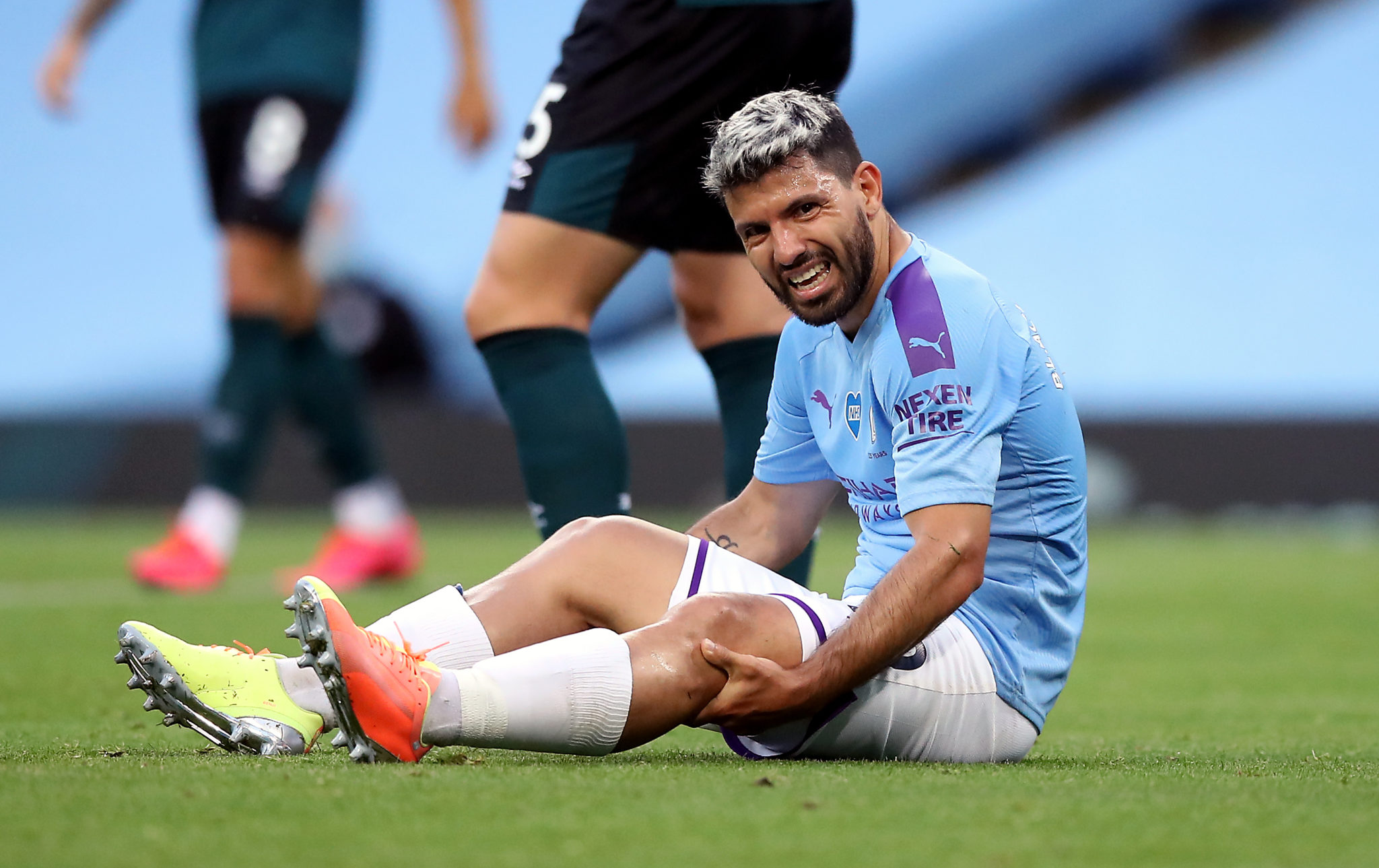 "Every team needs a striker and we have played without them the last two, three games."

"He has been training well and we are happy to see him back on the pitch after a long, long time."

In the opposing dugout, Mikel Arteta may be forced to do without Scotland full-back Kieran Tierney who is quarantining after being in close contact with Stuart Armstrong while on international duty.

Arteta is hopeful that Tierney will be allowed to play on Saturday evening after recording multiple negative tests in the interim. 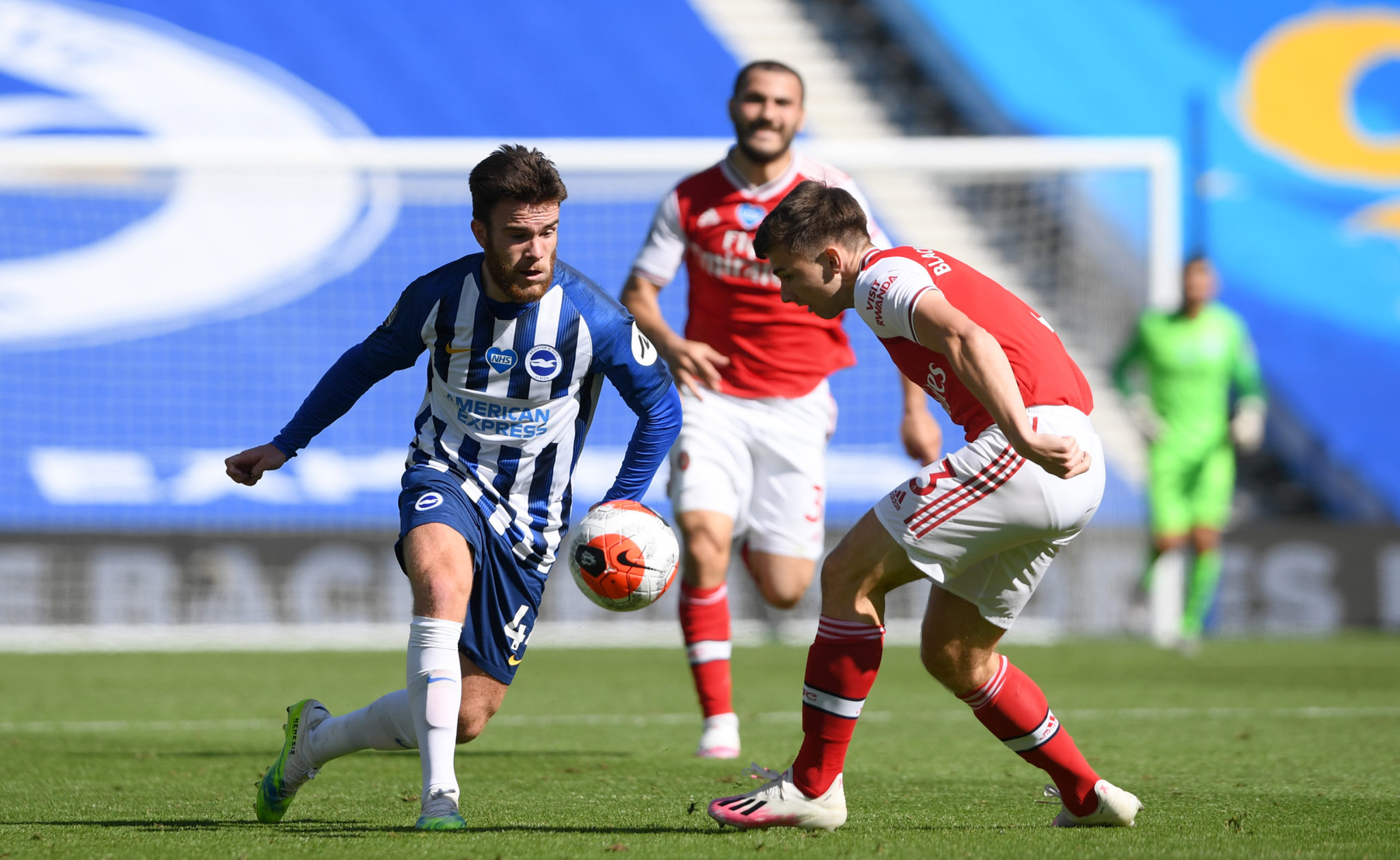 Arsenal's club doctor, Gary O' Driscoll is liaising with the Scottish authorities to try and ensure Tierney's availability at the Etihad.

It has been reported in Scotland that the former Celtic player has already returned a positive coronavirus test two months ago although that has yet to be confirmed.

"We know the history with the player and what happened in the last few months with him as well," Arteta said.

"So we are very reassured that there is no risk for him to be involved with us. That is the case we are defending really strongly with the authorities. I will be extremely disappointed if he is not available to play at the weekend."

A decision on Tierney's availability is expected on Friday.