Former Republic of Ireland captain David Meyler does not believe that Manchester United captain Harry Maguire could have behaved as he is reported to have while holidaying in Greece.

Teammates at Hull City, David Meyler is unconvinced that Harry Maguire is capable of doing what a Greek court alleged him to have done while holidaying on the island of Mykonos.

After being found guilty for repeated bodily harm, attempted bribery, violence against public employees and insult after being arrested in Greece, Maguire successfully appealed the verdict and now faces a retrial in a higher court.

"I've known Harry four or five years now," explained Meyler to Off The Ball, "and when it first came out I just turned to my wife. 'No chance he's done that.'

"The accusation that he said, 'I'm the Manchester United captain, I'm rich,' that's not Harry. He's not that kind of lad. It isn't in his make-up." 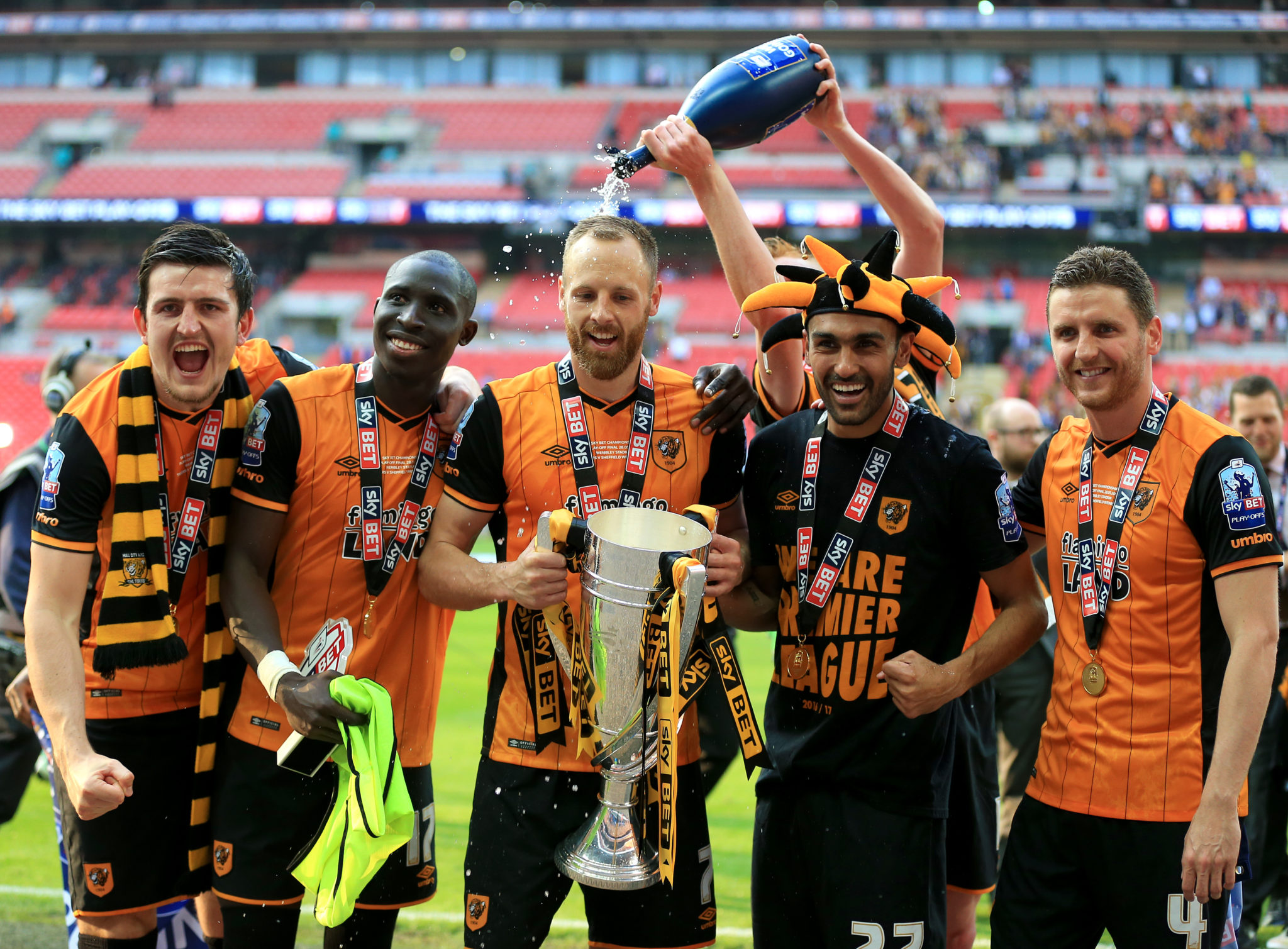 In the immediate aftermath of his release, the Manchester United captain claimed in an interview with the BBC that he had 'feared for his life' on the night in question.

Amid claims that a group containing Maguire, his fiance and close family members had been approached on a night out while holidaying, he explained his version of events as they followed.

"My initial thought, I thought we were getting kidnapped," he told BBC Sport. "We got down on our knees, we put our hands in the air, they just started hitting us. They were hitting my leg, saying my career’s over: No more football. You won’t play again.

"And at this point I thought there is no chance these are police or I don’t know who they are so I tried to run away, I was in that much of a panic, fear, scared for my life. All the way through it."

Meyler, a close friend of Maguire's, revealed that he had been talking to the England international since his release and had been told the same story.

"I spoke to him a couple of days after he'd been released and he explained to me what he explained in the interview," noted Meyler, "and I believe him.

"A lot of other lads, OK, you might think they were up to no good. But Harry, he is not that type of guy. It will be interesting once they get all the facts and the evidence into the court for the next time." 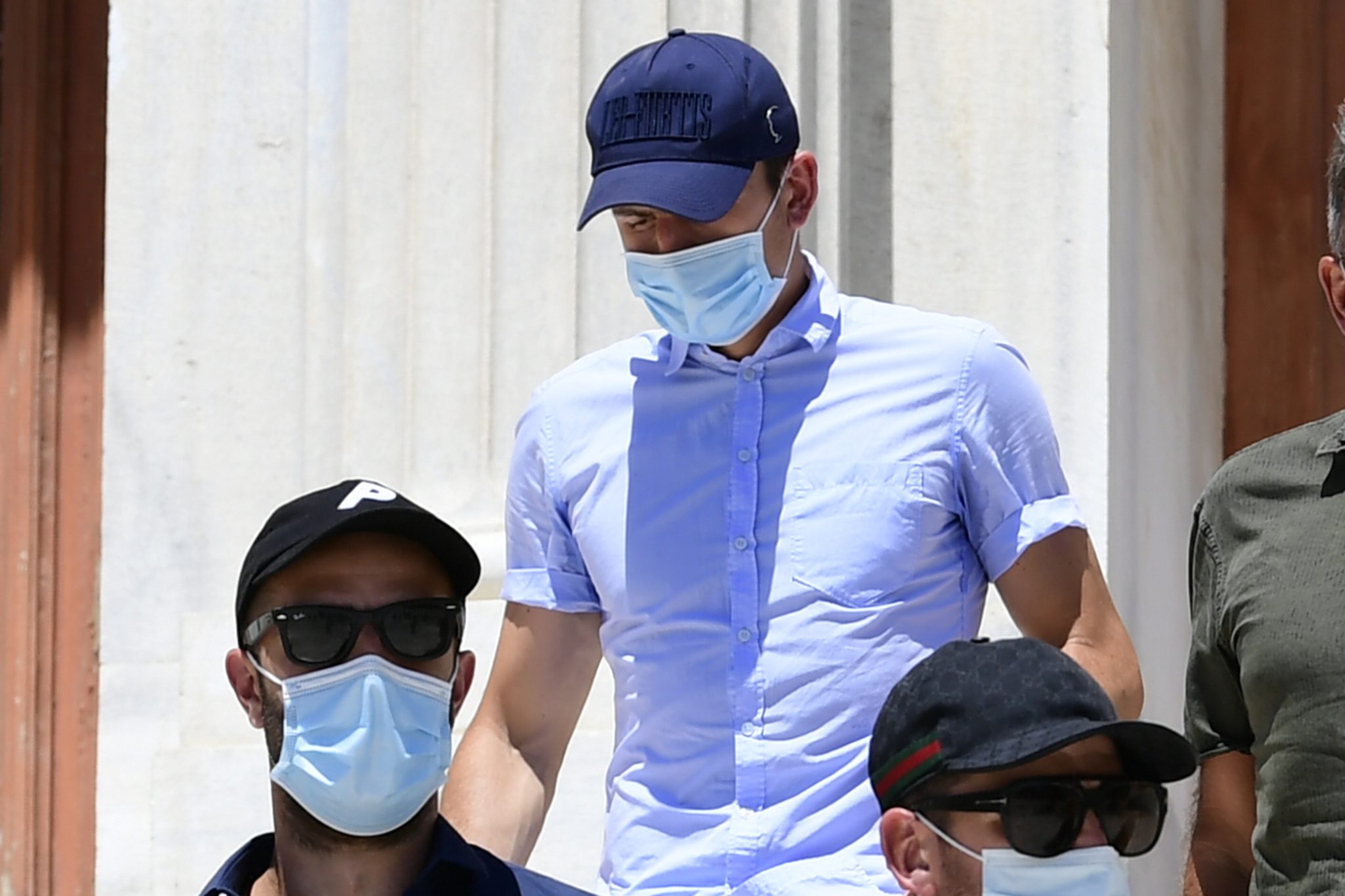 In a story that will run for some months yet, the story Maguire told to BBC Sport and Meyler has been publicly ridiculed by the prosecuting lawyer in Greece. With a retrial to come, Ioannis Paradissis told Mail Online that Maguire's claims were "ridiculous" and "unbelievable".

"I’ve seen and read what Maguire said and it’s ridiculous and only adds further insult to the harm he caused the policemen he attacked and the Greek justice system as a whole," said Paradissis.

"Maguire claims that he feared he was being kidnapped yet his response is to run away and call his agent, leaving behind his fiance, brothers and sister and childhood friends.

"Even if you accepted this as true, which I don’t, these are not the actions of an honourable man. If I was his fiance or any of the others in the group, I would be very angry with him for leaving them behind and would want him to do some explaining."

Nevertheless, from his personal experience of the former Hull City centre-half, Meyler is sticking firmly behind Harry Maguire.

"Me and my pals that grew up together spoke about it and I would have probably gone loo-la if that had happened to me," he admitted, "but that isn't Harry.

"I've been on many nights out with him and there were times when he's ended up in my house full of drink. He's been ever so polite to my wife the next morning. It just isn't him."