Ex-Arsenal and Chelsea defender David Luiz has taken aim at Jamie Carragher for previous comments he has made about the Brazilian.

Currently unattached after a two-year spell in North London, Luiz has had plenty of time to mull over what's been said about him by certain uncomplimentary pundits.

A Premier League, Champions League and Europa League winner twice over with Chelsea, the 34-year-old has picked up plenty more medals besides to go along with this haul.

Nevertheless, David Luiz remains a figure of fun for many.

Having previously referenced the defender's "brain freezes", Carragher's comments have clearly stuck in the mind of the Brazilian. 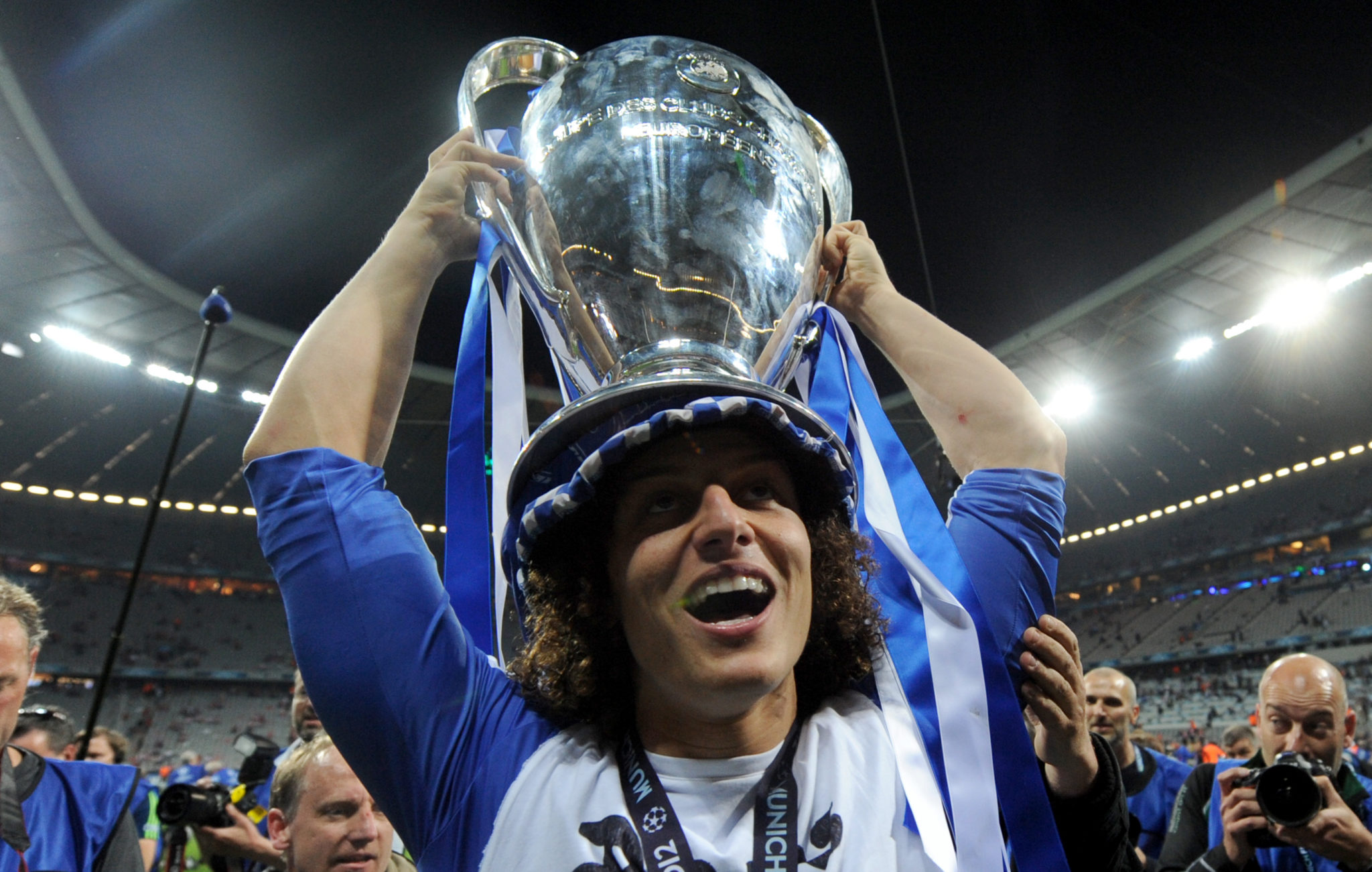 "They talk and say, 'This player is not right for this league'. Yet I won the league. These people have forgotten the past."

Currently on the look-out for a new deal with a club, he was at pains to point out his strong legacy in the Premier League.

"I use the word perception," he remarked, speaking about how he is remembered. "I am not going to fight to change the perception of these people, who decide to have this view of me because they want to.

"They have not analysed me properly. I am not going to waste my time on that. But I will always say — every single time I trained or played, I did my best. I played with my heart.

"I arrived in England, at 23, and I was a defender who played from the back — no one did that, I was different. Some did not like it.