Upon the release of his latest book, The Age of Football, David Goldblatt spoke to OTB AM about how he manages to retain a sense of positivity amid the game's unavoidable squalor.

The historical depths to which David Goldblatt plunged in his encyclopedic history of football, The Ball is Round, allowed for a certain numbness to develop in the mind of the reader.

From the exposure of FIFA's darkest secrets to the grandiose manipulation of football as a means of 'sportswashing', one is left wondering whether Goldblatt can find any remaining enjoyment in the game.

"It's hard sometimes to turn it off," he admitted on Thursday's OTB AM. "On the other hand, what is actually being played at the top level is the most exceptional football I've ever seen.

"I mean, the Brazil team of 1970 would not live with the top teams of the Champions League, never mind the Magical Magyars." 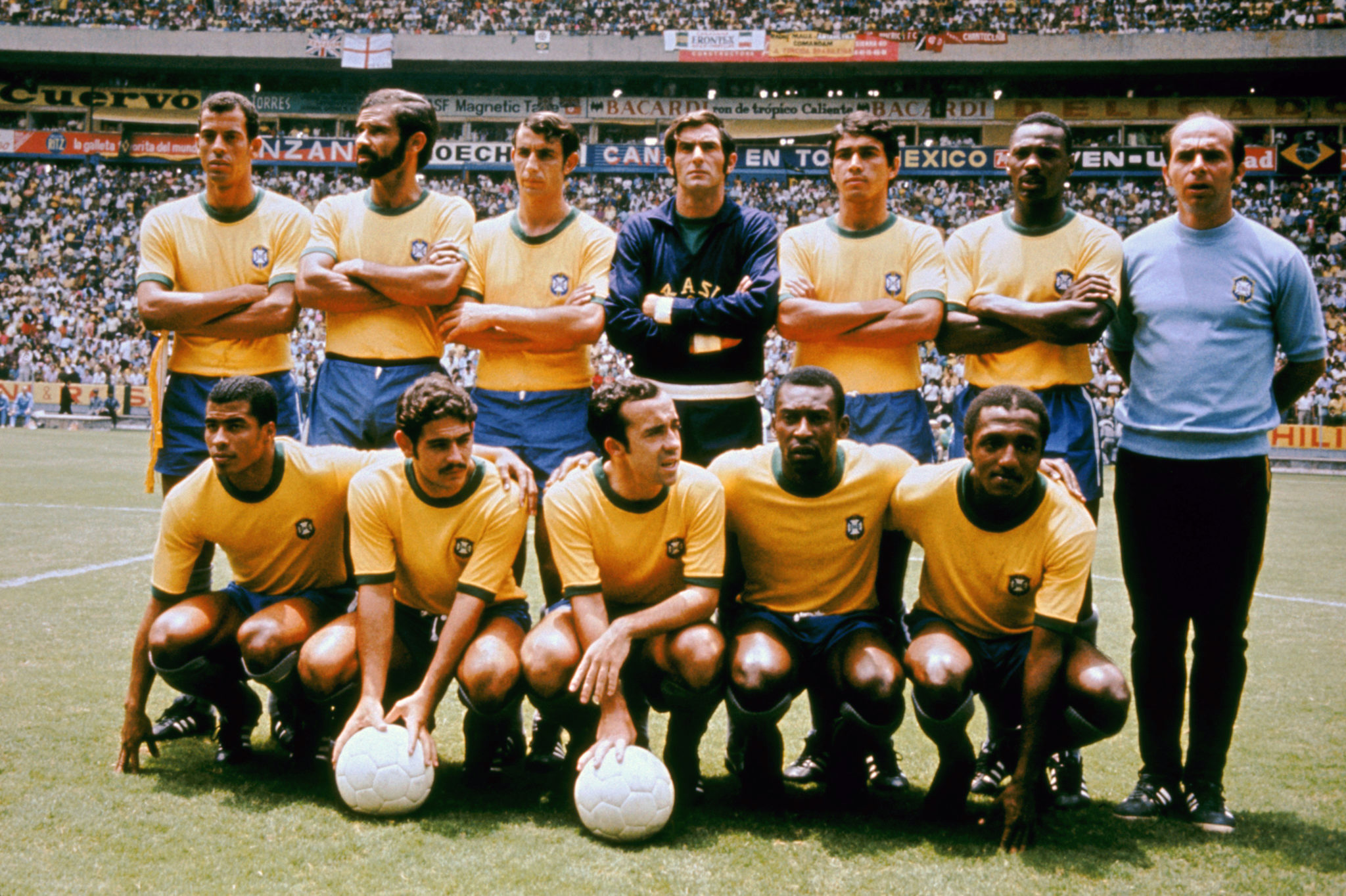 Nevertheless, as The Age of Football demonstrates, Goldblatt cannot escape the nefarious goings-on within the most global of games.

"You've got entire nation-states and elites ruling the game," he said of football's increasingly popularity the world over. "It has a huge impact on the way nations operate.

"The most obvious example of this was on Tahrir Square in Egypt, 2011. The Arab Spring begins and a significant number of people in Tahrir Square are Egyptian football ultras from both Al Ahly and Zamalek.

"They're the only people in Egypt pretty much who've got the experience and solidarity to face off the police. No one else had dared attempt that for a very long time in Mubarak's Egypt.

"They become entwined with the uprising. So, football creates solidarities, identities and the possibility of opposition."

In what amounts to a fascinating book on the impact football has had continued to have the world over, you can watch David Goldblatt explore further themes from The Age of Football in his interview with Off the Ball here.

A look at the Holloway Brexit - VAR rant

The potential Brexit upside for League of Ireland

How will Brexit impact football?