As Darren Fletcher embarks upon a new role as first team coach at Manchester United, Andy Mitten explained to OTB Sports how the move came about and what can be expected from the former Scottish international.

With 20 years experience of Manchester United, Darren Fletcher is the latest former player of Alex Ferguson's to take his place in the Old Trafford dugout.

Alongside Michael Carrick, Mike Phelan and manager Ole Gunnar Solskjaer, the five-time Premier League winner has been recruited to the first-team staff after impressing with United's U16s in recent months.

"He's a really, really good talker," football journalist and editor of United We Stand Andy Mitten told OTB Sports on Monday evening. "My overriding feeling is a positive one because I think he will bring a big skills set to Manchester United's coaching staff. He studies games.

"One of the things he said to me [when I interviewed him recently] was that he will watch tactics so closely that he finds it difficult to watch games as a fan and to enjoy them in that way.

"That probably isn't such a bad thing for Manchester United though to have someone like that."

Impressed with the potential on show in Solskjaer's first-team staff, Manchester United find themselves sitting second-placed in the Premier League with a game-in-hand on leaders Liverpool.

Although their season has been far from perfect, Mitten acknowledged that the return of another figure from the Ferguson hey-day has contributed to a renewed feeling of optimism around the club.

"I think what United do is that they invite former players in, or the former players invite themselves back in, and they're welcomed in," Mitten noted of the club's attitude toward recruitment. "Feedback and judgements will then be made about them.

"If they fit into the environment, if they have got the head for it and if it is something they really want to do because they will not be getting salaries anything like what they've been used to as players, if they're a good fit then an offer tends to follow." 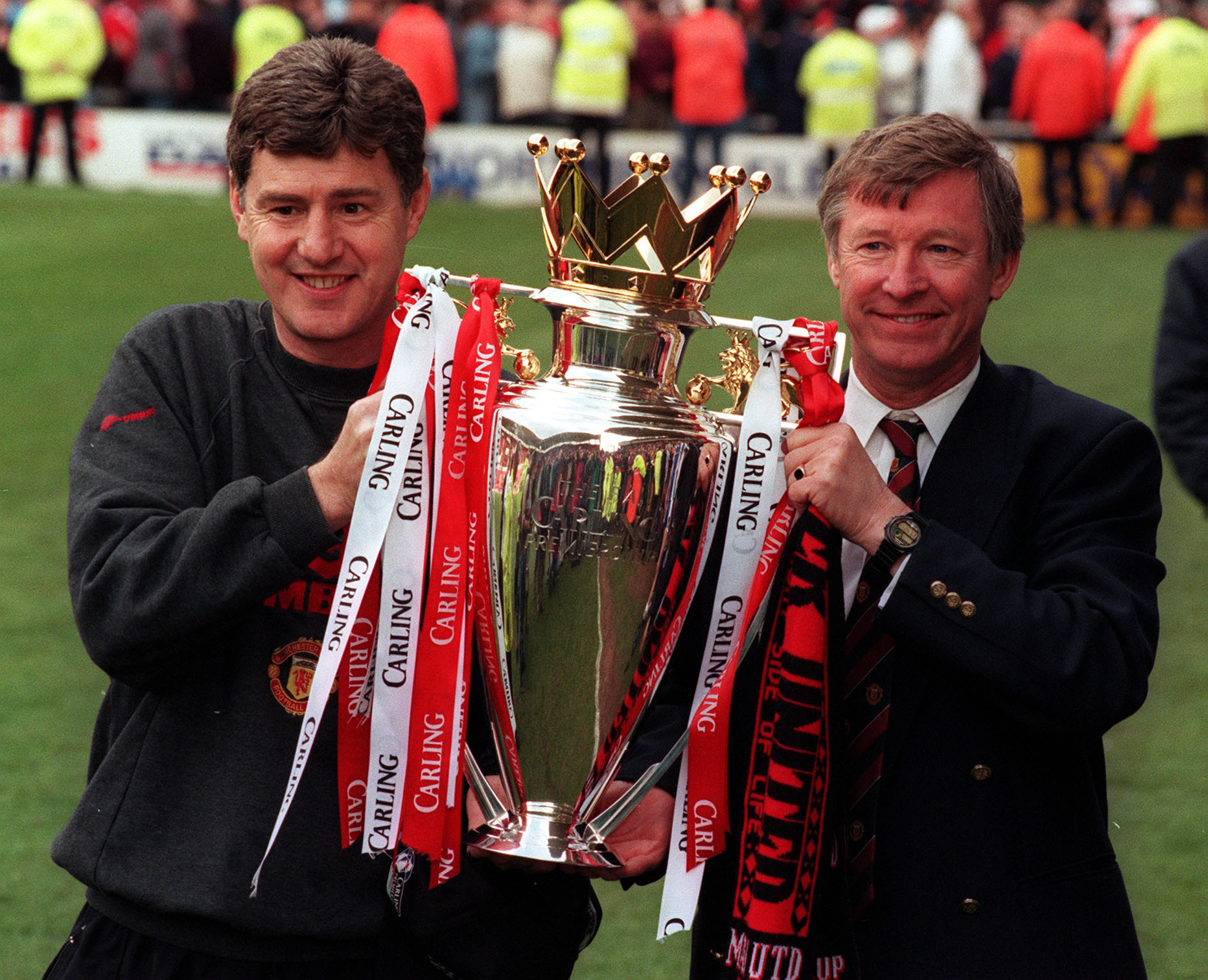 Throughout Alex Ferguson's lengthy tenure in charge of the club, the successful Scot enacted numerous shake-ups of his own backroom team.

As Mitten demonstrated, however, a similar means of operating was in play even then.

"The best example is probably Brian Kidd," he remarked of the 1968 European Cup winner with United that later rejoined the club in a coaching capacity.

"He came in on about £10,000 a year in 1989. He just wanted to coach but Alex Ferguson spotted the potential and a few years he just said to him, 'Give us a hand with the first team will you, Kiddo?'

"Ferguson was basically asking him to be the assistant manager of Manchester United. I quite like the way that that works. It is almost like the boot room mentality that worked so well at Liverpool.

"If someone's good, the cream rises pretty quickly to the top. I'm not saying Darren Fletcher will be Manchester United manager next week, but talent is encouraged and if he's good people will notice it."

DEBATE: Manchester United will regret not getting Pochettino