Manchester United are a "crap" team but Ole Gunnar Solskjaer and his side are not as bad as many ...

Manchester United are a "crap" team but Ole Gunnar Solskjaer and his side are not as bad as many have said. That is according to Daniel Harris, who appeared on OTB AM this Monday morning.

It was their fourth loss in just 11 Premier League games this season - their worst start to a league campaign in a generation. United currently lie tenth in the table.

And while Harris acknowledged United's shortcomings, he thinks that they have been occasionally unfortunate.

"I don't think anyone sensible would argue that United aren't crap: they are", started Harris, before continuing, "they're not as crap as people have been saying they are."

"Goals in football are quite rare - particularly when you watch United - but in different circumstances, they could have a few more points.

They've led in a lot of games and played well enough such that you wouldn't have been surprised if they would have won those games". 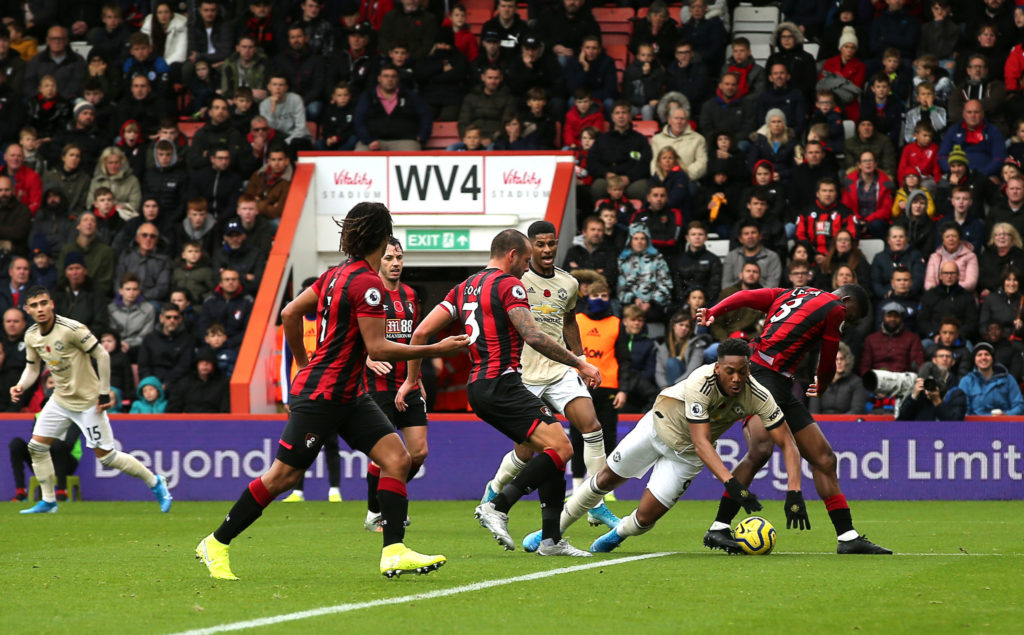 However, Harris was scathing of United's display at the weekend, where Josh King's goal on the stroke of half-time ultimately separated the sides at the Vitality Stadium.

"Saturday against Bournemouth was not one of those games [where United deserved something]," said Harris.

"They played well for about ten minutes, didn't get a goal, got discouraged and then they were unremittingly sh**e thereafter.

"It's not hard to see that there are certain things that have improved, but there are other things you would expect to be getting better by now".

This season has been Manchester United's worst start to a campaign in 32 years and Saturday's latest domestic defeat means that Solskjaer the manager has already lost as many Premier League games as Jürgen Klopp, despite managing 104 fewer matches.

There have been clear reasons for this sharp downturn in fortunes, according to Harris.

"There seems to be a lack of idea about how to go about scoring a goal. The defence is not bad, they don't concede a lot of chances but, at the same time, they can't keep a clean sheet.

"Those two things do not add up to a successful or entertaining football team."

Inconsistent results for managers are often a product of inexperience at the elite level and while Harris accepts that this is the case for Solskjaer, he hasn't excused the Norwegian's poor run over the last number of months.

"Let's say he's the right man to manage Manchester United - it's not unreasonable to expect him to make mistakes along the way as he learns what to do."

"However, you would expect that there would be certain things that would have improved by now", Harris said.

"The way that they struggle to find a route to goal is in large part due to the fact that the midfield isn't good enough and there are problems with the strikers.

"But there are other teams who find it easier to impose their style of football, say Sheffield United [currently in sixth place in the league].

"Solskjaer has been in position for nearly a year. You would expect there to be a style of play with the players that they have". 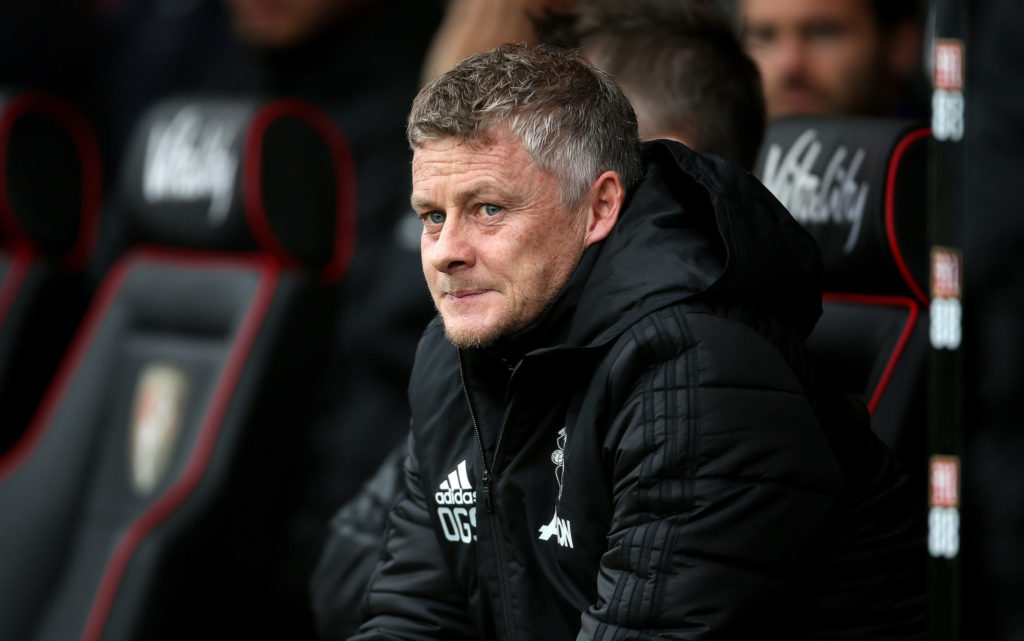 For Harris, the problems on the coaching front fall further than simply Solskjaer's lack of experience.

"They need someone who is able to elevate what is around them," said Harris.

Anthony Martial is a player who, for Harris, encapsulates this issue.

"When he [Martial] plays, United are able to play a 4-3-3. They don't really have the players to do that otherwise.'

"The problem with him is that he doesn't put himself about. He came on against Liverpool when United were defending a lead and he ambled.

'He then played really well against Norwich. He then made a difference when he came on against Chelsea but then against Bournemouth, you hardly saw him", Harris stated.

Solskjaer's United continue their season of angst this Thursday at Old Trafford in the Europa League against Partizan before hosting Brighton & Hove Albion in the Premier League on Sunday.

Martial wants out of United as Rangnick plans talks with Pogba