A decisive victory heavily flavoured by the heroics of goalkeeper David De Gea, Daniel Harris has warned that Manchester United cannot realistically expect PSG to be as imprecise in their finishing as Tottenham Hotspur.

United's sixth successive win since Ole Gunnar Solskjaer temporarily took charge of his former club, how the Norwegian fares in the Champions League knockout stages could play a telling role in how much longer he may remain at Old Trafford.

Impressive though his tenure has been, certain defensive issues prevalent under his predecessor's reign unquestionably remain.

"If Paris St Germain get that many sights at the United goal, they won't be finishing with a clean sheet," stated Harris in conversation with OTB AM.

"The thing about PSG is that it's hard to see how United will be able to shut Neymar and Mbappe out of the game, because the balance of one on each side is problematic.

"It was a little bit different against Spurs who don't play with wingers like that." 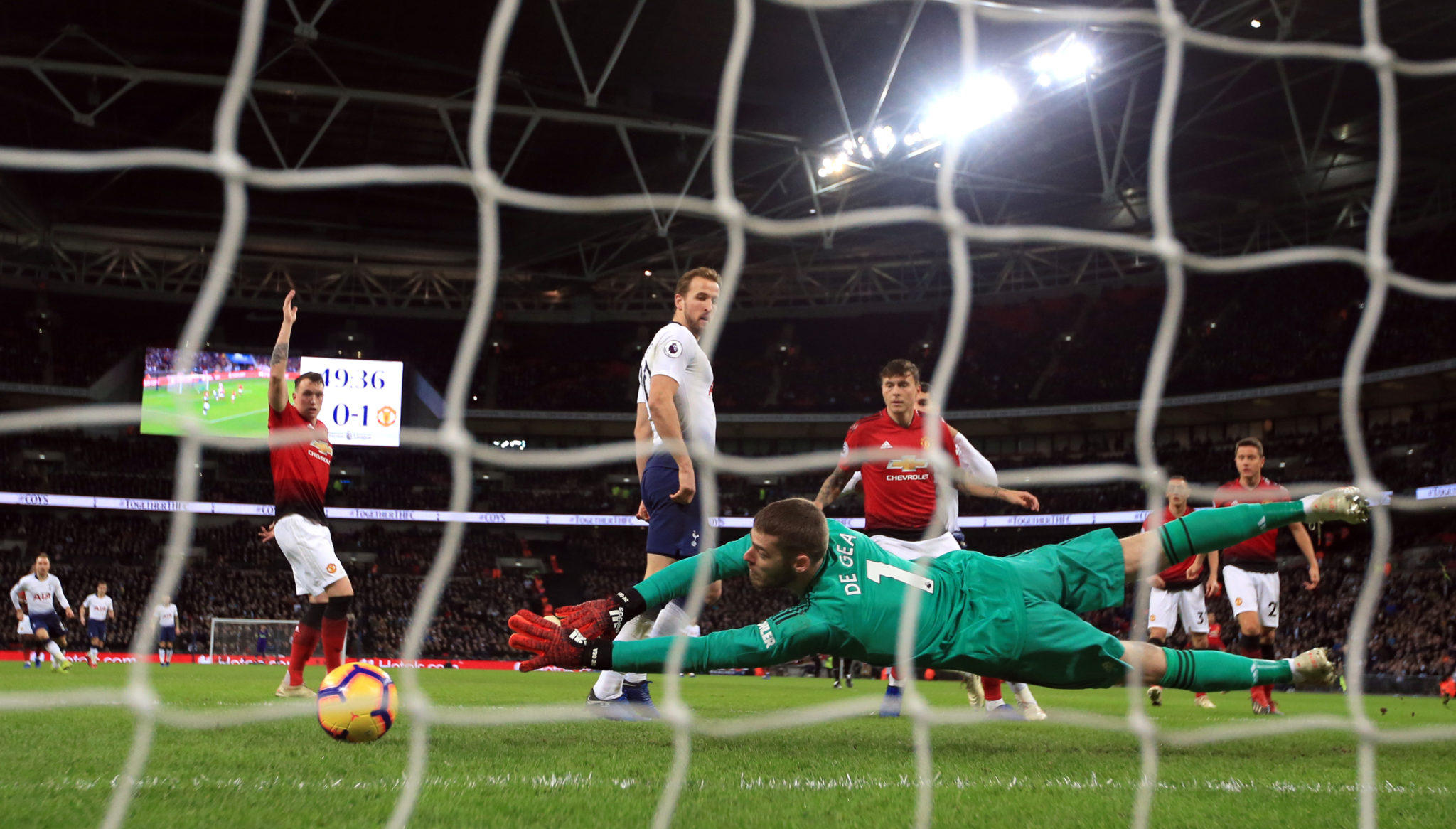 Progressing through a group containing last year's finalists Liverpool, Carlo Ancelotti's Napoli and a Red Star Belgrade side that finished bottom with a relatively high tally of four-points, PSG were not overly impressive in topping Group C; their 11-points the lowest of any group winner.

However, with attacking options as varied as Kylian Mbappe, Neymar, Edinson Cavani or Angel Di Maria, the evident frailties in United's back-line may well be made to look particularly vulnerable.

"United's best chance is to fly against PSG from the off," Harris suggested.

"If you look at what they're going to have to do in the second-leg in Paris, you'd say United are probably going to need two goals.

"It is possible that they could score three or four times over two legs against PSG, but if they defend like they defended [against Spurs], then they'll concede five or six times.

"You can't expect De Gea to save everything again."

As yet uncertain whether or not Solskjaer will be afforded the luxury of any additions, it would appear that any long-term success will be dependent on making such moves.