"I’ve seen a lot of him the last few years and he is absolutely fantastic.

"He has the ability to retain possession and control the the tempo in a game, something that maybe Fabinho and Jordan Henderson don’t have."

The former Crystal Palace defender explained that both Fabinho and Henderson are good players but Thiago will bring an extra dimension, especially when teams sit deep.

"He'll help when teams are sitting in against them, a little bit like Atletico in the Champions League," he said.

"I’m not saying they signed him specifically because of that game but he is a guy that can get on a ball and move defenses around, suck players out of position and create space.

"He’s a fabulous player and I think he’s just the type of player that Liverpool were looking for. They’ve done brilliantly, the price tag, it all fits and I think it’s a great bit of business."

Other than tactical and technical reasons, Delaney also feels that the signing will give the Liverpool squad a real lift.

"Last week when the team sheet came out against Leeds, it just had a familiar look to it, like it is what it is," he explained.

"Not just the fans but the players would’ve been looking for a signing as a bit of a bump just before the league starts.

"If you’re a Liverpool player who’s been going flat out for 18 months and this guy now walks through the door, all of a sudden, you’re just going to get a rush of energy.

"You'd say this guy is a serious football player and I need to up my game.

"So not just tactically but Jurgen Klopp will be looking for him to breathe new life into the players that are already there and that happens when a top level player comes in." 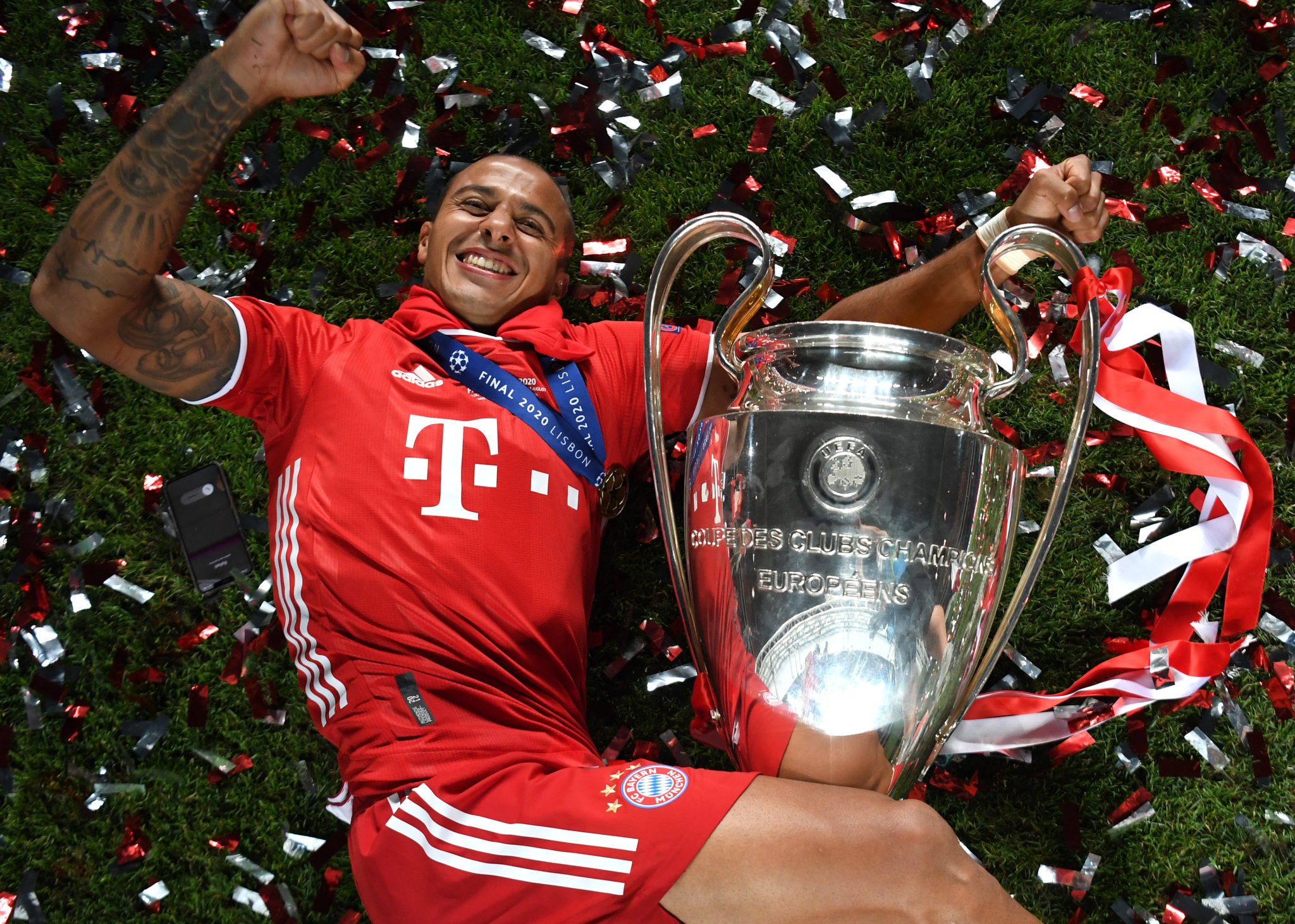 After completing the signing of the 29-year-old, Liverpool appear to have moved swiftly to complete a deal for Diogo Jota.

Delaney feels that this could also be a "great bit of business" for Liverpool as he will offer cover to Mo Salah, Roberto Firmino and Sadio Mane.

"Those three have been going hard at it for two years at least and they’ve been lucky that none of them have had a really serious injury," he said.

"Liverpool have got so much value out of the three of them, but at some point you’re going to have to expect that your luck is going to run out.

"Jota’s age profile is brilliant, the price is pretty fair and he fits what Liverpool are trying to do."