'Curtis Jones has to stay in the team' | David Meyler

'Curtis Jones has to stay in the team' | David Meyler

Former Republic of Ireland midfielder David Meyler raved about the ability of Liverpool youngster Curtis Jones on Thursday's OTB AM.

Jones starred in a 2-1 victory for Jurgen Klopp's side over Tottenham Hotspur that sent the defending Premier League champions to the top of the table.

Meyler feels that on current form, there is a strong argument for the inclusion of Jones in the England squad for the upcoming European Championships. 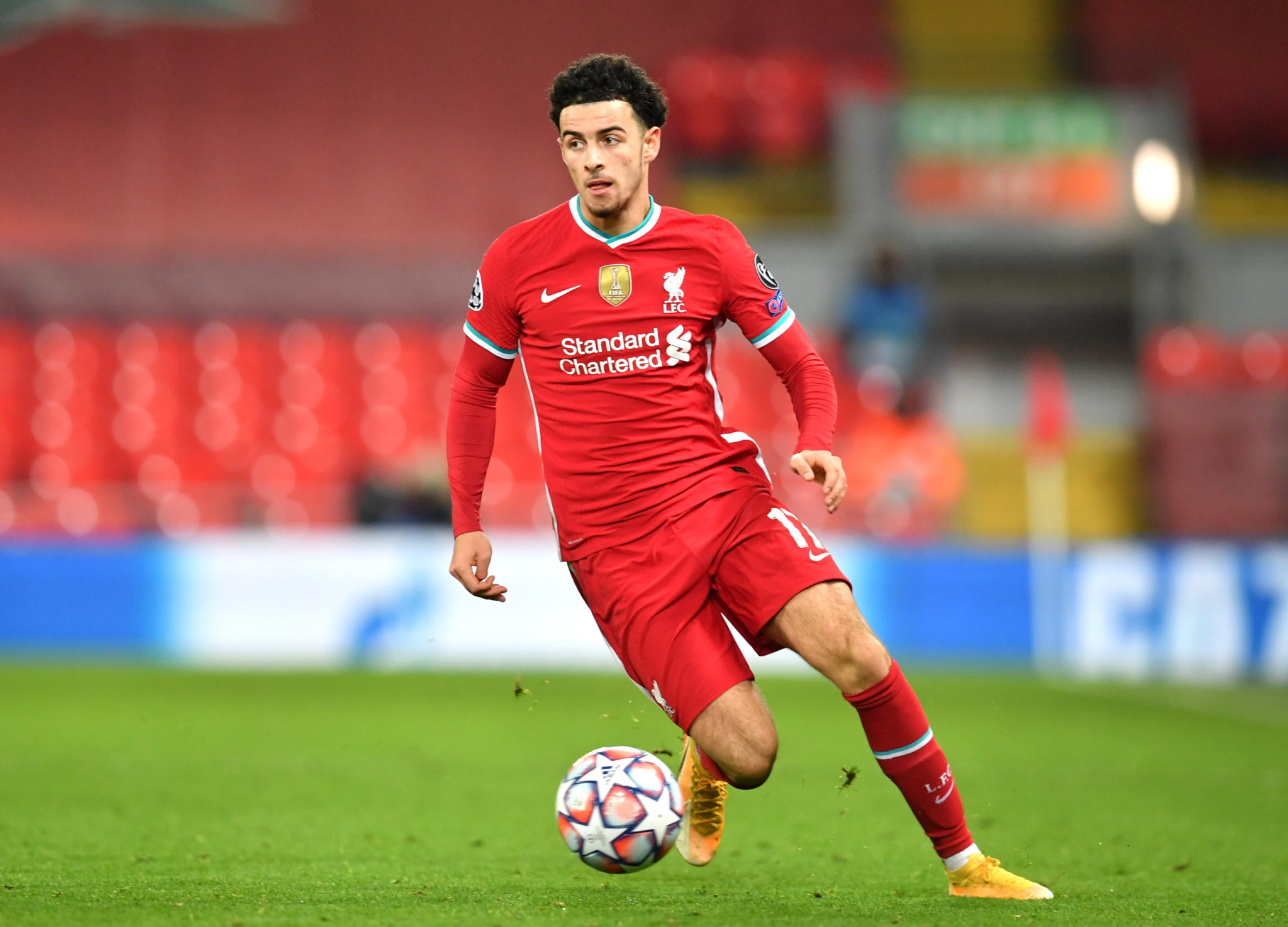 "He has just come on leaps and bounds. The level of performances he’s putting in for a 19-year-old is remarkable," Meyler said.

"The young fella just keeps rising and rising. He has a great ability to hold onto the ball, the way he manoeuvres it and links the play.

"His link up-play with Sadio Mané in particular impressed me last night. They give the ball to one another, they lend it to each other. Jones has that creativity and he has been a massive plus for Liverpool this season."

Liverpool's injury problems this season have been well-documented. Ironically, it's these injuries to Thiago Alcantara, Naby Keita and James Milner that have given Jones the opportunity to showcase his talent.

"If Curtis Jones keeps playing the way he is, he has to stay in the team," Meyler said.

"He’s well able to dribble in tight areas, he can pick a pass and he has that ability to score goals. If you can get a midfielder who can score 10 goals a season, that is huge.

"He's also now bringing that pressing into his game, what Klopp is famous for. When I first watched him it wasn’t part of his game but he’s added that to his armory and he looks like he is well able to do it for the 90 minutes."

Liverpool will travel to Crystal Palace on Saturday as they look to grow their lead at the top of the table.

Liverpool given Mane boost but continued caution over Jones' eye

Andy Robertson to miss weeks rather than months with ankle injury