On the 15th anniversary of the Glazers' takeover of Manchester United, former Republic of Ireland captain Kenny Cunningham lamented what has been done to the club by its American owners on Thursday's OTB AM.

Against the backdrop of Alex Ferguson's final few years of success as manager of Manchester United, the reality surrounding the hierarchy that would remain once Ferguson departed was not such a widely felt concern.

Under the ownership of the Glazer family, United fans, some seven years after the Scottish manager's retirement, are perhaps now more aware than ever of the controversial nature of the initial acquisition, the continued sustenance this club has provided for the Glazers' coffers and the apparent lack of any end in sight.

Not a Manchester United fan, Kenny Cunningham, the former Republic of Ireland captain and Premier League defender, lamented the situation England's most successful club has found itself in on the 15th anniversary of the takeover.

"What sticks in my craw," he remarked on Thursday's OTB AM, "is that when [Manchester United] release their financial statements, that big chunk of money [the Glazers] take out of the club becomes obvious.

"They just write themselves a cheque and that's got to be an absolute killer [for the fans]." 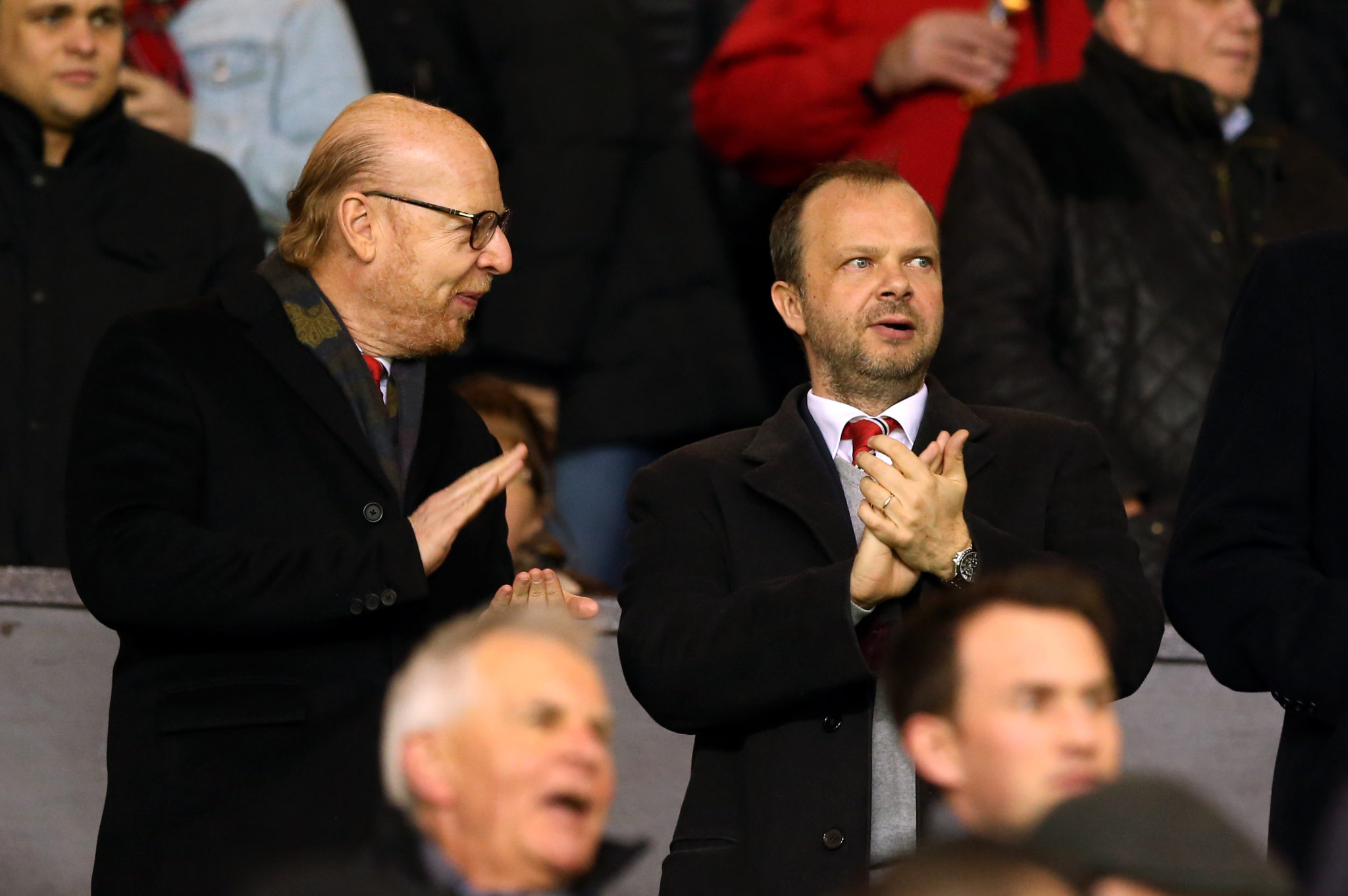 Although it is the case that Manchester United remain among the world's leaders in terms of wage expenditure and transfer fees paid, this has little or nothing to do with any spirit of generosity on the Glazers' part.

A commercial behemoth within football, United's woes on the field are a collective reflection of a sustained period of mismanagement and disinterestedness, perhaps, on the part of the American owners.

"Look at Manchester City or other clubs with people coming in and putting huge money into the club," noted Cunningham, notwithstanding the wider issues at play as such extravagant spending is going on. "Even Mike Ashley came into Newcastle United when they were in debt and straightaway, whoosh, wiped away the debt.

"No, he's not spending much but I'd have much more respect for him doing that than the Glazers coming in and taking huge money.

"[Because] it's not [the Glazers'] money, is it? These things matter to me and it is like they've got their hands in the till.

"Every year the hand goes in there. It might seem like a reasonably insignificant amount in comparison to what the club is worth, but to take that money every single year, that worries me, it doesn't sit right with me."

Manchester United travel to Stamford Bridge on Monday night where they will take on Frank Lampard's Chelsea.

You can watch back Kenny Cunningham on Thursday's OTB AM in its entirety here.