These were just some of the things former Crystal Palace captain Damien Delaney outlined as being key behavioural points that indicate a toxic football dressing room to OTB's Football Saturday Show.

According to Delaney, 'four or five players' usually drive a dressing room's culture. And that when bad habits are instigated by those big players, poor performances can begin to malaise.

His comments were addressing the elephant in the room – that being the simmering tensions in the Manchester United camp – following the appointment of interim manager Ralf Rangnick.

"I don’t know what four or five are driving the culture, but it’s not good," Delaney says.

"They don’t look like a cohesive unit. The leaders in charge are not capable of leading. They are not organised. Not disciplined."

A mix of reports suggests that many players want out of the new regime. While others, such as United midfielder Fred, have dismissed the stories as falsehoods.

Either way, the mixed signalling does not inspire confidence.

"I don’t know what four or five are driving the culture, but it’s not good. They don’t look like a cohesive unit. The leaders in charge are not capable of leading. They are not organised. Not disciplined" says Delaney.

United's performances have been far from convincing since the dismissal of Ole Gunnar Solskjær. They weren't much better prior to that, mind you.

Although Rangnick has picked up wins in his opening seven games, defeats to Newcastle and Wolves have left many wondering if United have got the right man at the wheel. 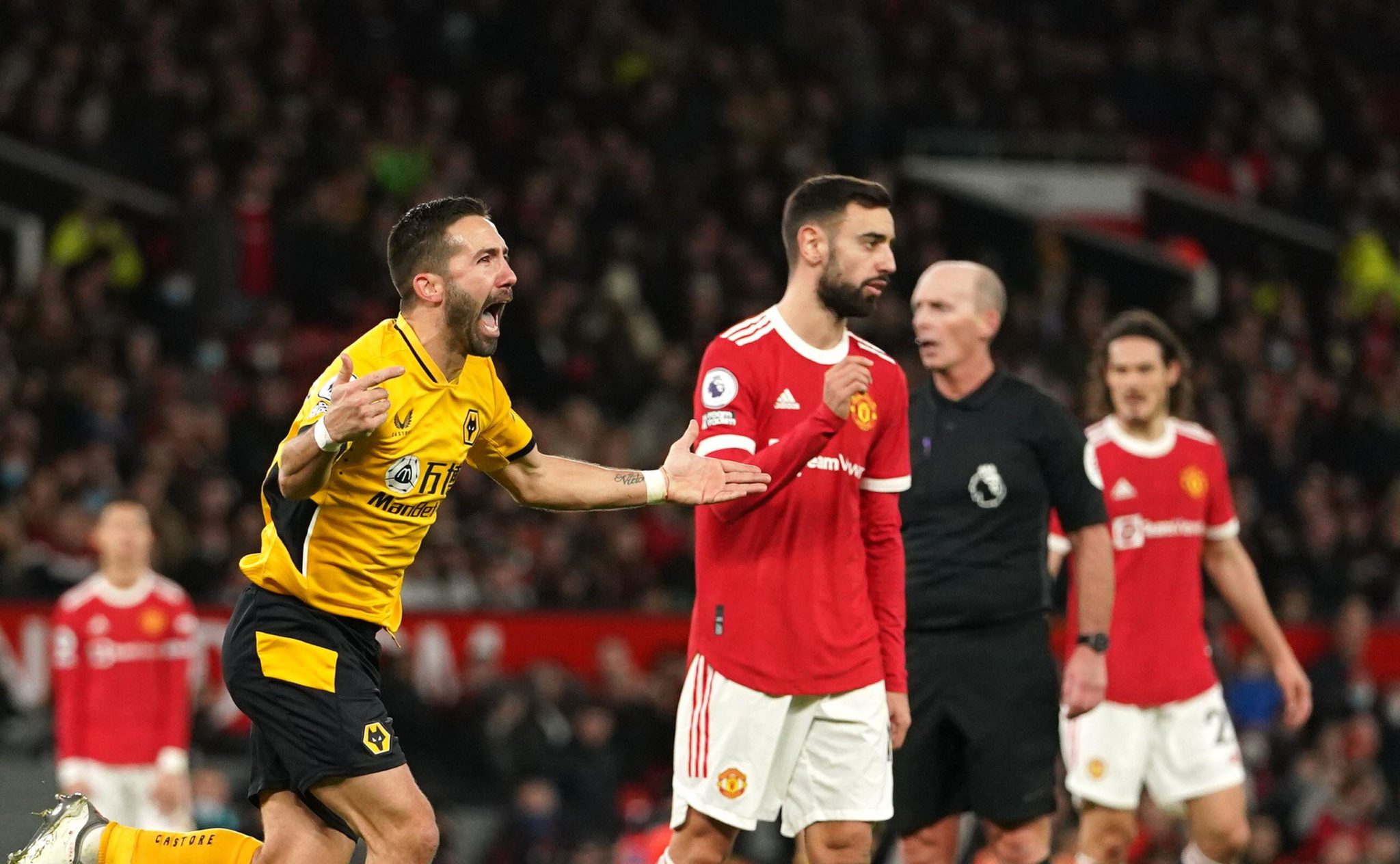 The German manager has left many people scratching their heads with his supposed 4-2-2-2 formation. By the looks of things, no more than the United players, who look sluggish and ponderous about the manager's instructions.

Body language is another big part of seeing what the culture is like. This was no more evident than United walking out at Old Trafford on Monday, with United's centre-back Phil Jones, who hadn't played a match in over 700 days, being the only one who looked fired up.

Phil Jones was - literally and metaphorically - head and shoulders above the rest of his teammates yesterday pic.twitter.com/CmSFonHAK4

Tough and uncomfortable decisions need to be made if United are to harmonise the dressing room. That according to Delaney is the key to building morale.

Indeed, Delaney outlines that Rangnick could learn a lesson from Arsenal's Mikael Arteta, who dropped Pierre-Emerick Aubameyang and stripped him of his captaincy for his time-keeping.

🗣 'I don't know who is driving the culture at Manchester United, but it is not good!'@DamienDelaney8 believes that culture is vital at a football club, and #MUFC could do with getting rid of some toxicity | 🔴

"Culture is a huge thing. You can see Arteta at Arsenal is doing something similar. He had to try to change the culture of the football club and it looks like the sacrificing of the captain has really got everyone’s attention," Delaney says.

"Manchester United have a lot of players in that position. It might be a difficult decision to make but the manager has to have some serious backbone. He has to weed out the troublemakers," Delaney continued.

It seems close to impossible to please every single player at Man United. And perhaps, that quite simply is the solution rather than the problem. Get rid of those that are unhappy.

Players like Donny Van der Beek, Antony Martial and Jesse Lingard could all be on their way out of the club by the end of the month. That would certainly help in off-loading, but not exactly fix the performances on the pitch.

For Rangnick, the objective of appeasing fans and players has already bottlenecked in their performances.

His decision to take off Mason Greenwood for Bruno Fernandes brought boos around Old Trafford on Monday – with the United crowd left gobsmacked that their most creative player on the day was being subbed. 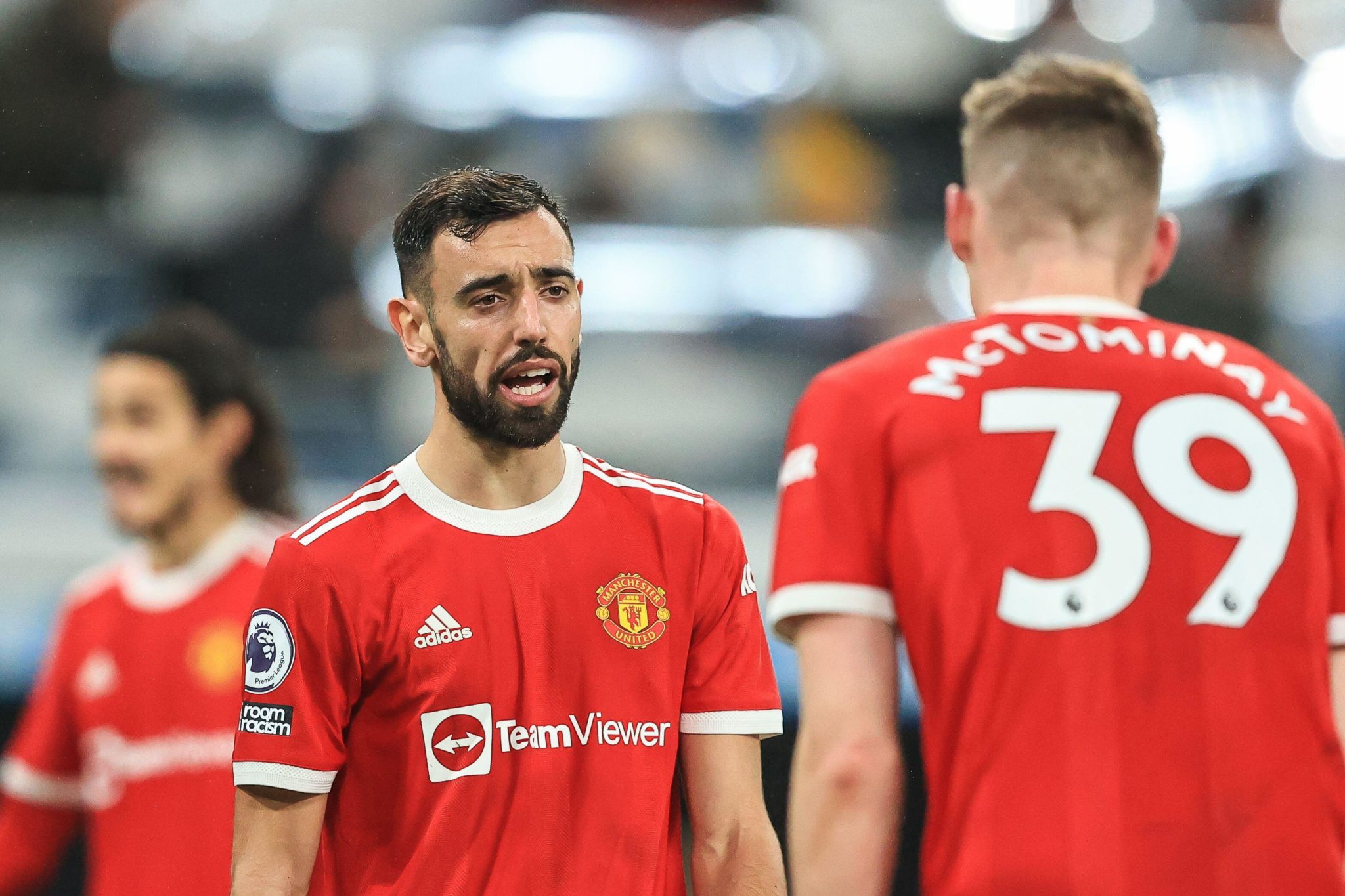 Fernandes himself has been poor this season, failing to replicate performances that brought him 27 goals last season. Perhaps the Portuguese man has unwelcomed being in the shadow of Cristiano Ronaldo, who by default takes the limelight at the club?

Is this the problem? Perhaps not singularly. For United's culture seems to be a multitude of big ego clashes that only produces pundit fury rather than an abundance of goal compilations.

But maybe it's about bringing those egos back to earth – soft skills Rangnick will need to install quickly if he is to keep the dressing room.