The way things are going this season, it looks like Liverpool won't let it slip.

Their relentless will more than likely be rewarded unlike 2013-14 when it did slip.

Slip being the operative word as Steven Gerrard's untimely tumble against Chelsea dented their chances.

But it was the match against Crystal Palace - Crystanbul - when Liverpool went 3-0 up, only to succumb to a three-goal Eagles comeback.

Ex-Liverpool and Ireland defender Mark Lawrenson felt that game was the most significant slip-up that season.

The 1984 European Cup winner joined us for our Off The Ball 'Decade In A Day' special.

"The bigger thing for me would be the Palace game where they were 3-0 up," he said.

"And it was almost like, 'Let's go for goals and score more goals'. Even then I think it was Brendan Rodgers' biggest mistake that they just didn't shut up shop and go, 'You know what, we've won. Let's make sure we get the three points'. But they (Chelsea and Palace) were two very, very strange games."

Lawrenson has spoken to then-Palace manager Tony Pulis about the Eagles' side of the story.

"A little aside to that story. I spoke to Tony Pulis about it a couple of years later. And he came in at half-time in that game, 3-0 down. And he just said to his two centre-backs, 'You know what, you two?' He said, 'I'm ripping up your contracts at the end of the season. You're absolutely hopeless. 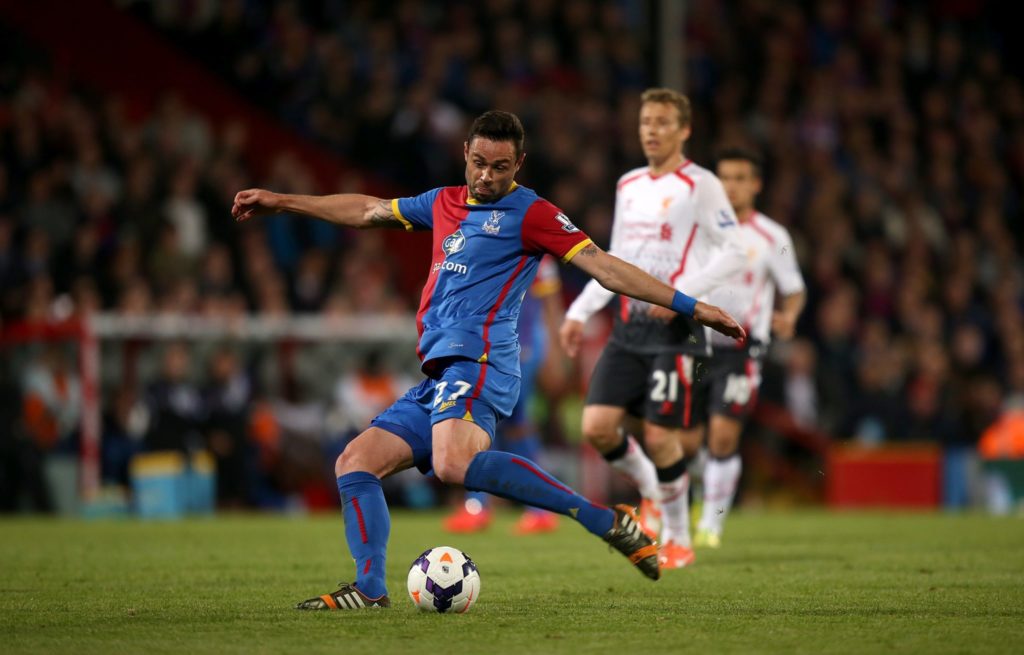 "And his assistant, David Kemp said, 'You know what, gaffer? I think we can come back here in this game'. Apparently it was like good cop, bad cop. And of course in the end, they got back to 3-3."

Ex-Ireland centre-back Damien Delaney played in that game for Palace. He also shared his memories of Crystanbul. The Cork-man scored the first Palace goal in the comeback with 11 minutes to go.

"It was a great night and I'm delighted just to be a part of a game that everybody remembers. It's gone into folklore for Crystal Palace fans at this stage. So it's something that will live with me for the rest of my days."

He also remember Pulis being "extremely upset" with the team at half-time.

"He had a go at us at half-time," Delaney recalled.

"But I don't think the second half was much better. We conceded another two goals and we were 3-0 down. The game just seemed to be gone from us. But typical of the team that we had, we never really threw the towel in. Once my goal went in, the whole of Selhurst seemed to come alive. And then the other two went in and I just wish the game was a couple of minutes longer because we could've gone on to win it."

You can listen to Off The Ball's Decade in a Day all day on offtheball.com or watch on our social channels #OTBDECADE

'People thought I was a Scrooge!' | Damien Delaney on Premier League wages

WATCH: Damien Delaney on how technology helped improve my game