Former Republic of Ireland and Liverpool player Ronnie Whelan joined Off The Ball on Sunday, to d...

Former Republic of Ireland and Liverpool player Ronnie Whelan joined Off The Ball on Sunday, to discuss his career and emotional exit from the club.

Finglas' Whelan spoke glowingly of his fifteen years at Liverpool, coinciding as it did with some of the most successful years by any team in English footballing history.

It was not a time without its emotional ups and downs, book-ended by two incidents that were clearly still vivid in his memory - the first having its roots in homesickness for Dublin.

"They had a parrot and a big Alsatian in the house," said Whelan of his club digs, having just moved over to England.

"Someone would come to the door, the dog would start barking and the parrot would start saying 'sit down, Whiskey!' - every time I went down to sleep!"

The younger Whelan was not alone as an Irish lad going over to make his mark in English football.

"When I went into that dressing room as an 18-year-old, there were three Irish lads - they were all from Finglas! Brian Duff from Dundalk, who lived near me in Finglas; another lad called Synan Braddish, and another lad from Finglas called Derek Carroll.

"It really that helped that they were there." 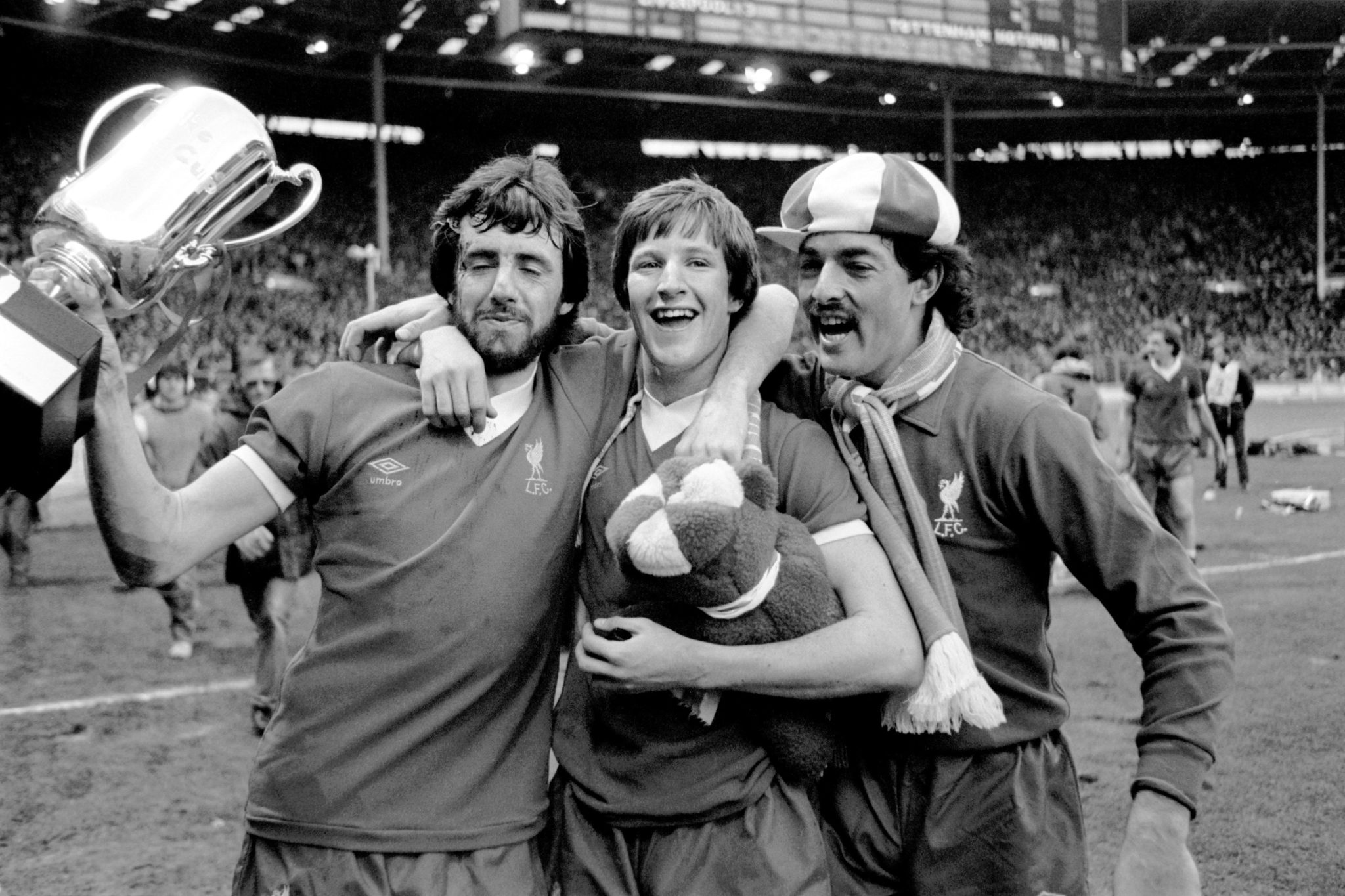 It was a tough environment, as Whelan recounted.

"It takes you a little bit, as a young lad from Ireland going over there, to really think what is going on. [Other players] were very nice to your face - and I'm sure it happens everywhere - but they would have a little snide remark behind your back and then there is a little bit of needle in training.

"It was terrible," he says of the homesickness.

"I was ok for a while but then I was finding it hard - the main reason was that I kept going home. Liverpool would pay for four flights a year, so I would fly back after playing for the A-team on the Saturday and then get the first one back on a Monday." 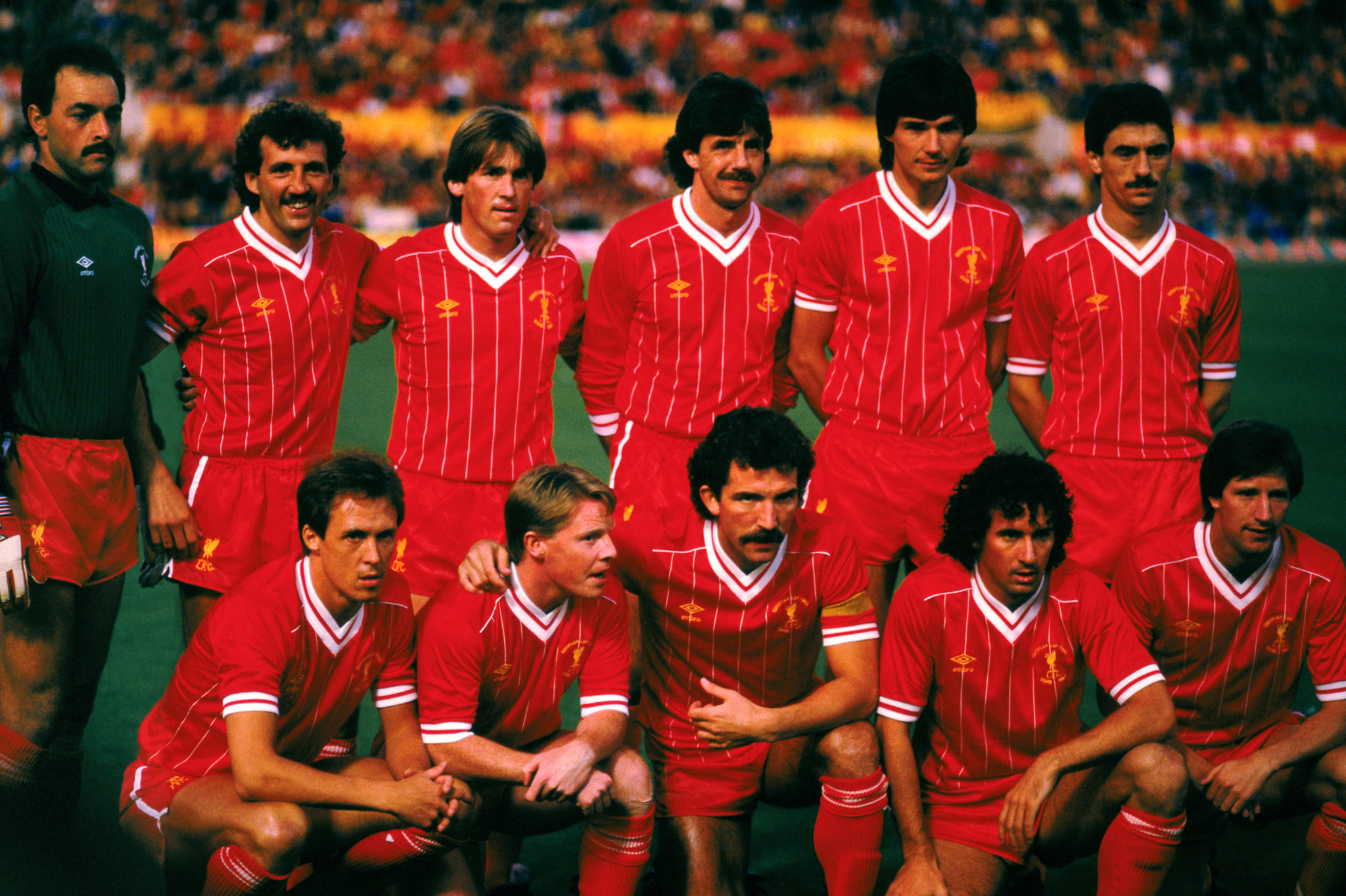 Whelan's father - Ronnie Sr, a player in his own right - recommended that Ronnie Jr didn't return to Dublin for six months, which ultimately worked but not without its own bumps in the road.

"Sunday was my worst day. You'd play Saturday, go for a pint, then wake up Sunday and there is nothing happening.

"I sat in the room, on my own, all Sunday. I would sit in a room, listening to rebel songs, crying on my own in my room." 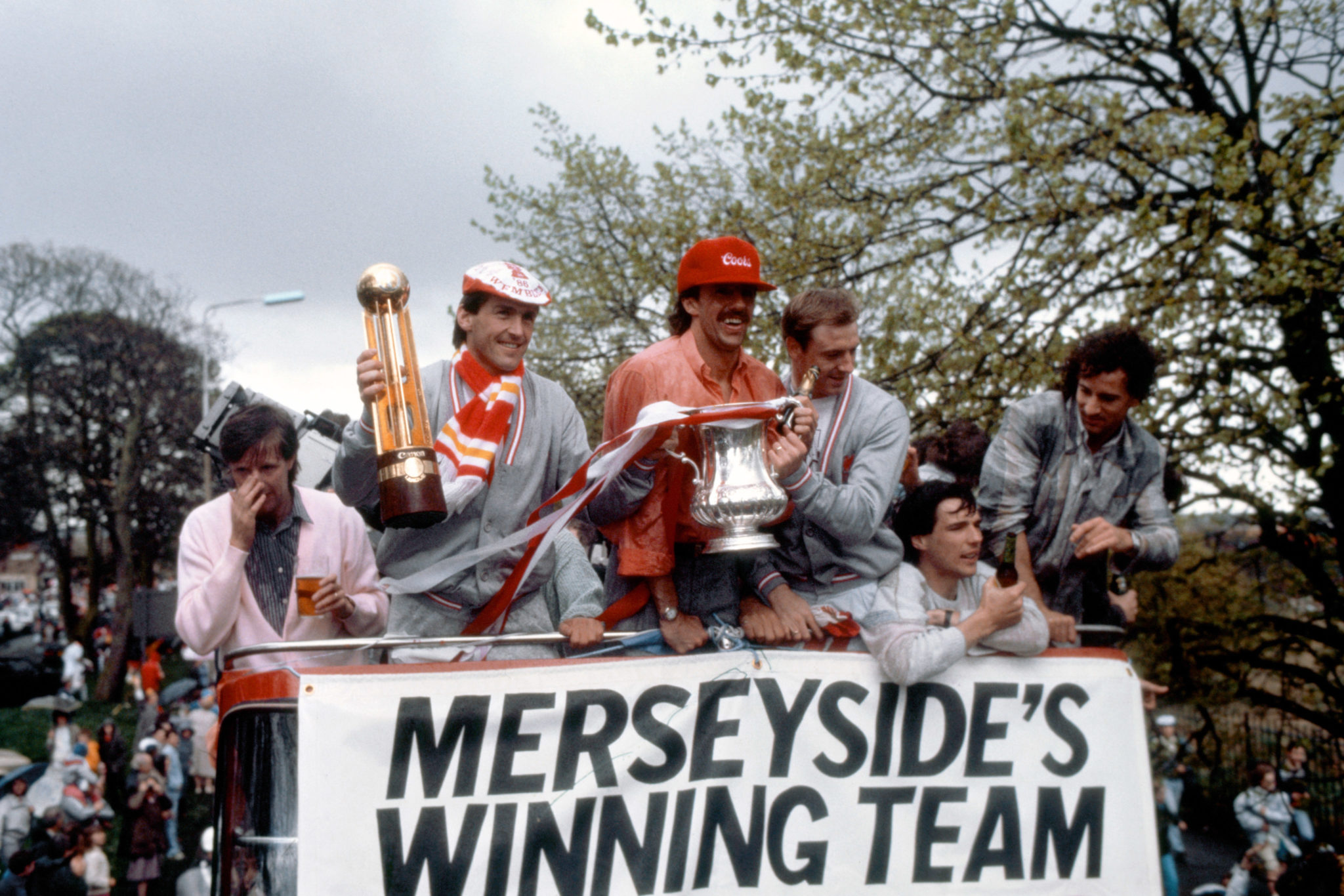 Whelan went on to have a glittering career with both Liverpool and Republic of Ireland - all manner of trophies with his club and major tournaments with Ireland - but there is a sad symmetry to the way that it ended with Liverpool.

Having been promised a one-year deal with the club, that offer was eventually rescinded, and Whelan found himself once again in a lonely place, only with a wife and three children to support.

"It was a Friday morning, and I was supposed to go training with the first team and was told 'that's it.'

"Instead of going out to train, I was in my car going back home to Southport.

"I was probably about ten minutes from home, I pulled the car in and I cried in the car on the bypass of a road.

"You just wonder - it has been so great, and now it has come to an end like this. I had a wife and three kids, I didn't know where I was going and I had to keep earning.

"But you soon get over it. I got over it quite quickly and started looking for teams to try and get some revenue into the house!"