Republic of Ireland defender Enda Stevens joined Saturday's Off The Ball to talk about his season with Sheffield United as well as the difficulty of playing without fans.

Remarkably, the former Shamrock Rovers man featured in all 38 of United's Premier League games in the 2019/20 season but he admitted it was difficult to play in empty stadiums post-lockdown.

"It takes you aback a bit because you haven’t got the atmosphere to give you that adrenaline," Stevens said.

"You kind of have to get that adrenaline from somewhere else because you haven’t got the crowd to give you a lift.

"If you have the opposition on the back foot, there’s no crowd noise there to suck their energy away and give you a bit of a lift."

Bramall Lane is one of the more atmospheric grounds in the Premier League so it is no surprise that the Blades missed their supporters as they only won three out of their ten Premier League games post-lockdown.

"Momentum was a big thing for us. Lockdown probably came at the wrong time," Stevens said.

"It probably took us a little bit of time to adapt to the changes but it’s the same for everyone else.

"We kind of got there towards the end so we’re looking forward to the new season and having a strong start. We’ve got a few pre-season games lined up so we’ll be ready to go first game of the season."

Sheffield United will kick off their new season with a home game against Wolverhampton Wanderers on September 14th. 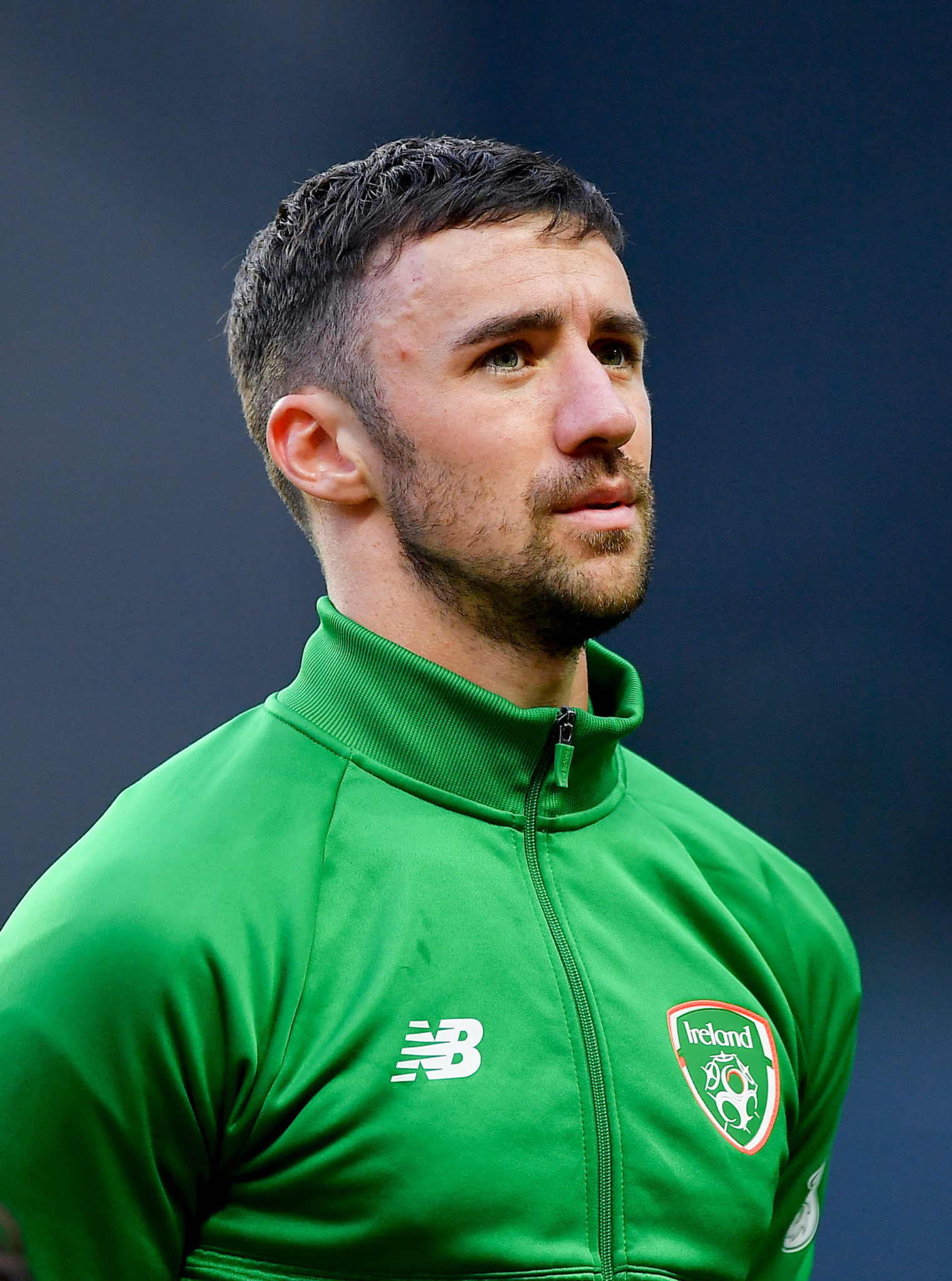 John Egan and David McGoldrick remain at the club with Stevens so Irish fans will again be keeping a close eye on Chris Wilder's side. Callum Robinson has also returned to the club after a loan spell at West Bromwich Albion.

Just this week, Egan agreed a new contract that will keep him at the club until at least the summer of 2024.

"I'm delighted with that. He's tied down his future to the club so it's great news," Stevens said.

"I think a lot of us have signed new contracts over the last year so it's good that we're keeping that core group together."

Speaking of his new four-year deal, Egan said, "The last two years have probably been the most successful of my career and to get the chance to sign a new contract here is brilliant for me and I'm really looking forward to the future. I need to thank everyone involved.

"I've loved my time here. We won promotion in the first year and had a real good first season back in the Premier League, so now it is about building on that and improving in the future."