Ryan Giggs welcomed back to Old Trafford as he awaits trial

A wide selection of prominent figures including Ryan Giggs have descended on Old Trafford this af...

Ryan Giggs welcomed back to Old Trafford as he awaits trial

A wide selection of prominent figures including Ryan Giggs have descended on Old Trafford this afternoon as Manchester United welcomed Cristiano Ronaldo back to the club.

The Portuguese's first match for United since resigning, it became clear that the club wanted to treat the event as something worth celebrating.

No more so was this the case then with the return of a Glazer to the stadium for the first time since 2019.

Despite coming under much criticism for his role in the proposed (and quickly aborted) European Super League, Avram Glazer felt content enough to return for Saturday's clash with Newcastle United. 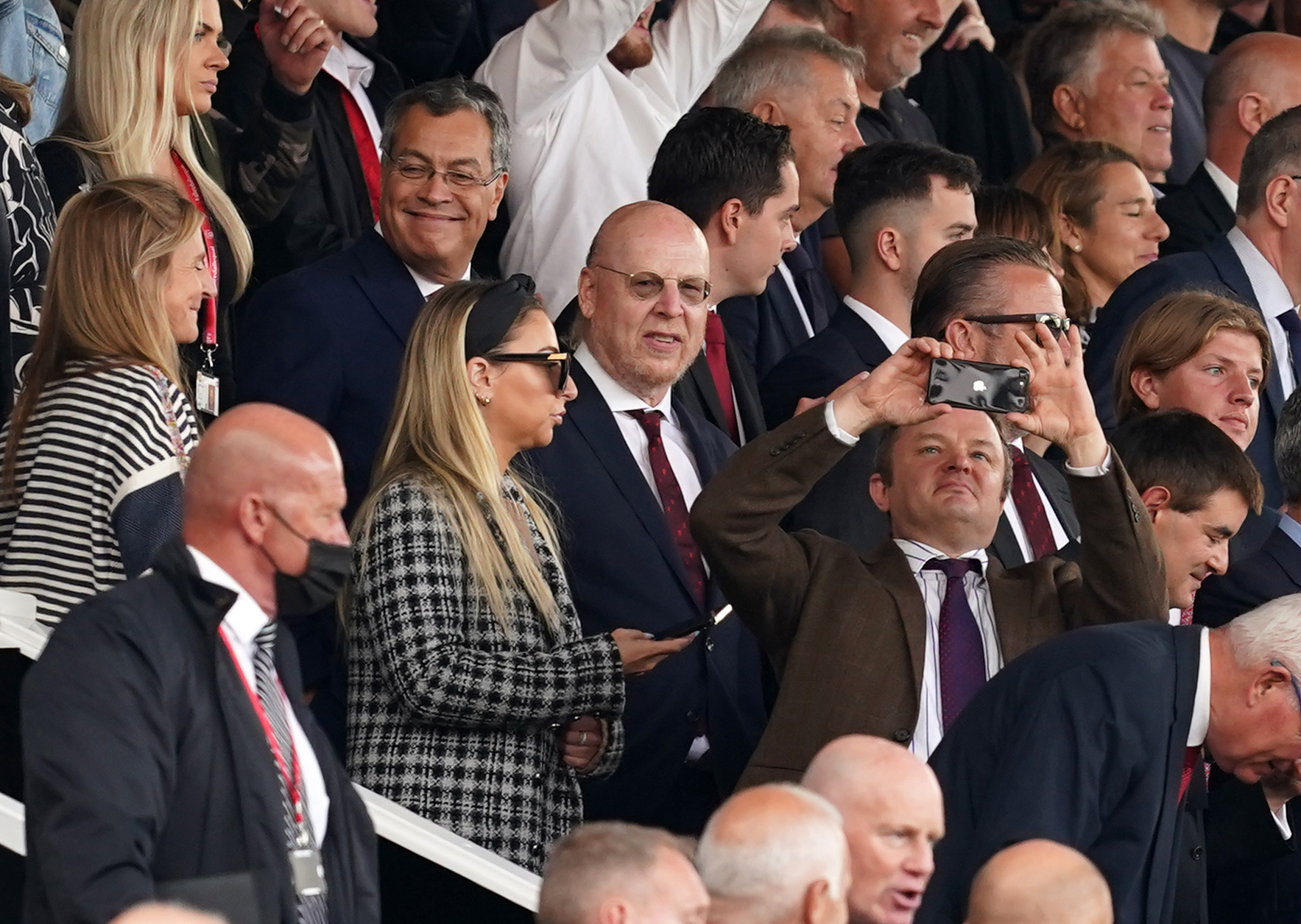 To the surprise of some onlookers, Ryan Giggs was spotted sitting close by in United's director's box also.

However, at the end of July a court heard how the Welshman Giggs allegedly kicked his former girlfriend in the back before throwing her out of a five-star hotel bedroom naked.

Giggs has also been accused of head-butting the woman in question and using controlling and coercive behaviour against her lasting more than three years.

He is also charged with common assault by beating against his former girlfriend's sister during an incident at the former footballer's home where he allegedly assaulted his former lover partner and caused her actual bodily harm at his home in November last year. 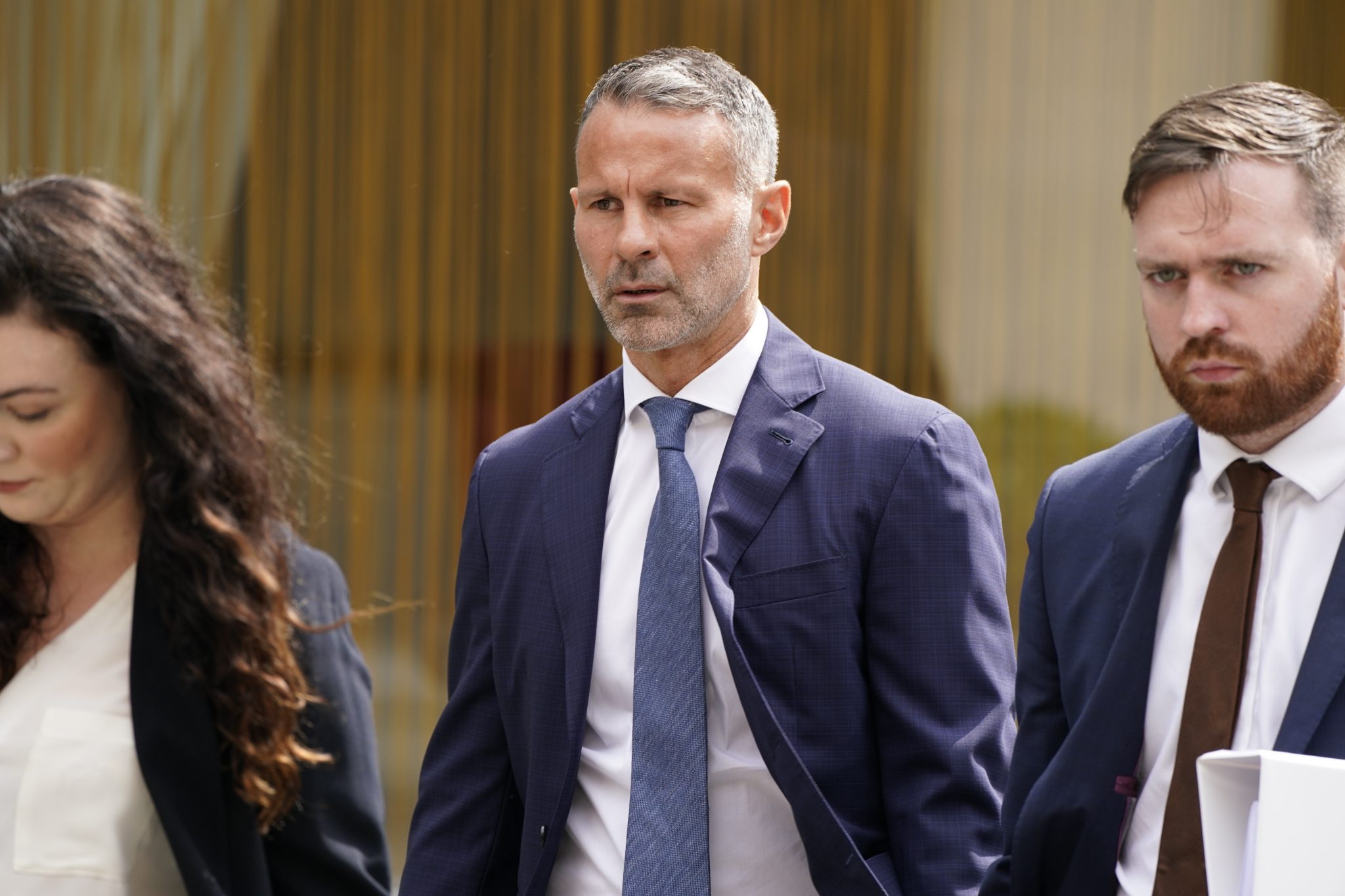 Giggs, who denies all three charges, is due to appear at a pre-trial hearing on October 8 and due to stand trial on January 24, 2022.