Former Manchester United defender Jaap Stam believes Ole Gunnar Solskjaer would be wrong to treat Cristiano Ronaldo like just another of his players.

A treble winner with United in 1999, Stam insisted at the latest OTB Sports Cadbury FC Roadshow that his former teammate and the current United boss Solskjaer would be correct to treat Ronaldo differently.

The Portuguese has won almost every imaginable honour for club and country since departing United for Real Madrid in a record deal 12 years ago. After rejoining the club on a free transfer, Ronaldo's early run of goals has not stopped some onlookers wondering whether he may be too big a presence for Solskjaer to manage.

Ronaldo sparked the ire of former United teammate Rio Ferdinand when he was spotted standing on the side-line shouting at players after being substituted off against Young Boys.

"If I’m the manager," Ferdinand stated on BT Sport, "I’ve got to be honest, I’m telling him to sit down."

Although some may have regarded the Portuguese's actions as insubordinate, Jaap Stam believes that Solskjaer would be misguided to treat Ronaldo as if he was just another player.

"If you bring in a player like this at the age that he is," Stam explained, "you cannot say to Cristiano, 'Hey, I'm the manager, you listen to me and do what I want.'

"He is a grown-up, an adult, he's 36-years-old so you need to treat him with a lot of respect for what he's done and what he can do for you to help you out." 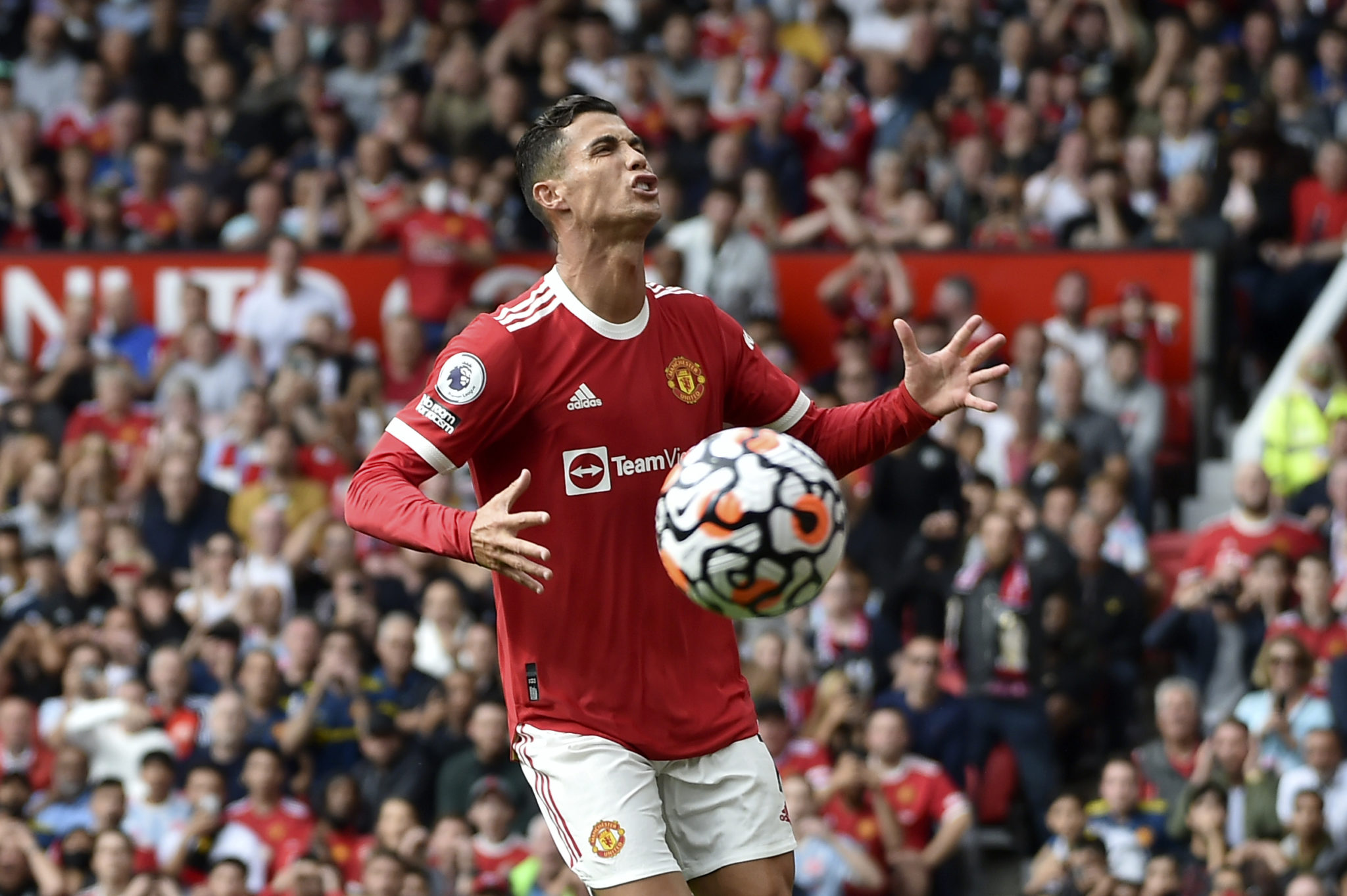 Yet another attacking option that Solskjaer can call upon this season, Ronaldo's impressive goal-scoring record will have the United boss looking for ways to harness that ability.

"Ole is going to be in talks with Cristiano probably daily in how to get the best out of him," Stam suspects, "and what he can do [for the team to] provide more balls for Cristiano to score.

"The important thing for United is that Ole uses Ronaldo in a way where he can hopefully do less, but still hopefully score a lot of goals."

However, the former Dutch international also believes that the veteran striker will be an invaluable help to his younger teammates coming through.

"What he has done to keep himself fit and still be one of the best players in the world," Stam pointed out, "I don't think he is a selfish guy.

"I think he will go to younger players to help them and talk to his teammates about what to do, and also not being selfish for himself but giving others the opportunities to score when he can't.

"That tells you something about a player of his stature and his professionalism. When he comes in, the whole club changes a little bit and there's probably a different feeling." 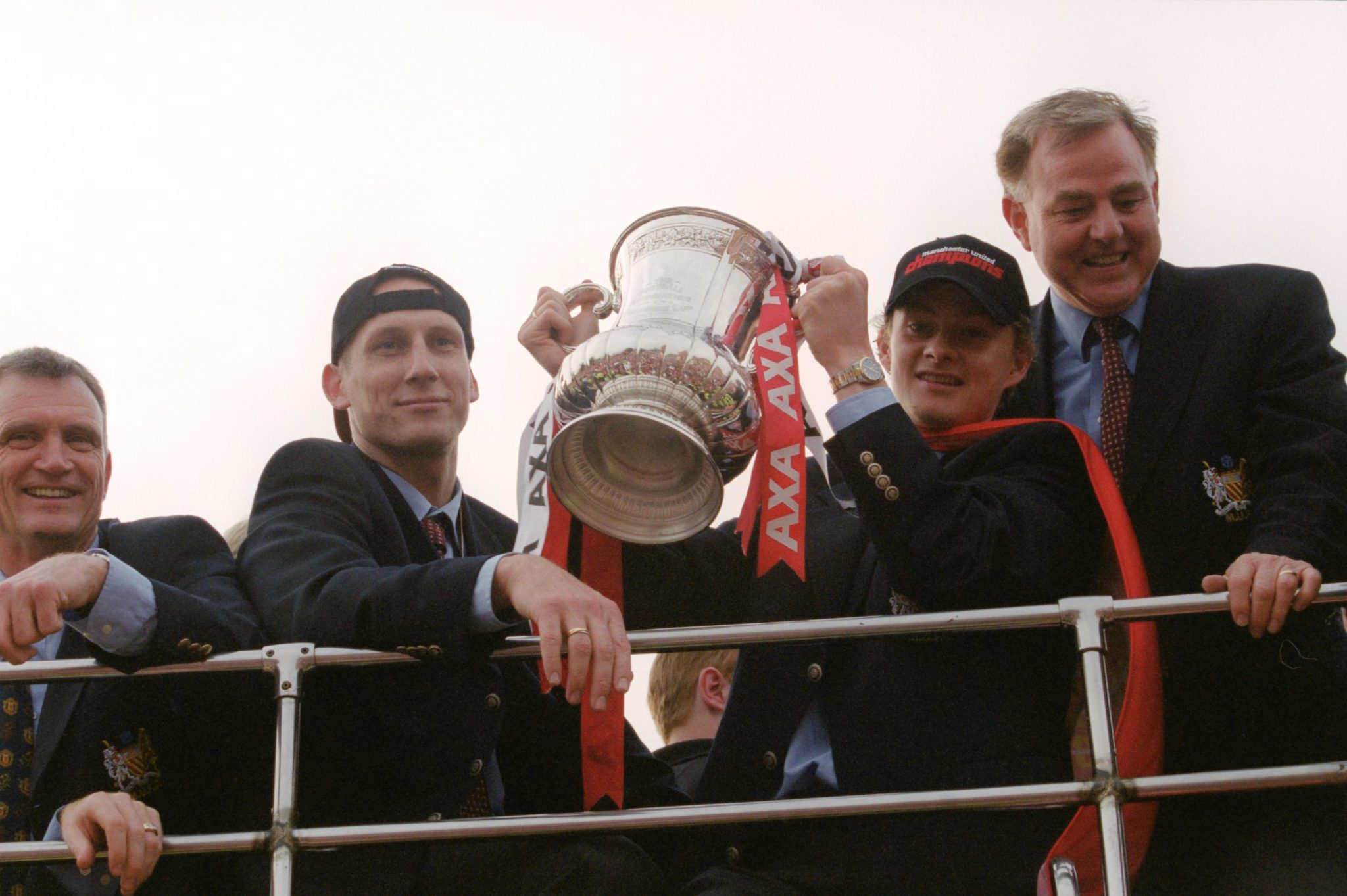 On the broader topic of Solskjaer's tenure as Manchester United manager, Stam is confident that his former teammate is working along the right path.

"I'm very positive about Ole and what he has done," Stam explained. "It's not easy to step within the club and then of course straight away produce and [win trophies.]

Wayne Rooney: 'What kind of person would I be if I walked away now?'
Cristiano Ronaldo and Bruno Fernandes are developing symmetry | Brian Kerr

"Everybody knows - and he knows it himself as well - that when you go to United and become the manager there is a lot of expectation and a lot of people pushing you probably as well and telling you what to do.

"But you need to stay calm, have your own ideas and philosophy and people there backing you up and supporting you... and the players that you want.

"I think he's been very calm, very composed and building a team comes with ups and downs... but up until now I'm very happy with what he's building and what's being done to support him."

For now, enjoy this lengthy chat about the incredible treble-winning season of 1998/99

Check out cadburyfc.com for updates on promotions and giveaways