Cristiano Ronaldo is so dominant in football that his elite precision occasionally transcends int...

Cristiano Ronaldo is so dominant in football that his elite precision occasionally transcends into other sports, as seen in a new video posted to Juventus' Instagram account.

The five-time Ballon d'Or winner recently returned to safe distance group training alongside his Juventus teammates and indulged himself by performing a basketball-themed trick shot so precise, it would make Chicago Bulls great Michael Jordan blush.

Perhaps not quite, if The Last Dance is anything to go by, but the iconic number 23 would surely at least applaud the accuracy of Ronaldo's brazen effort.

The Portuguese superstar was filmed at the Juventus Training Centre perfectly flicking a stationary football into a nearby basketball hoop, much to the audible delight of some onlookers. 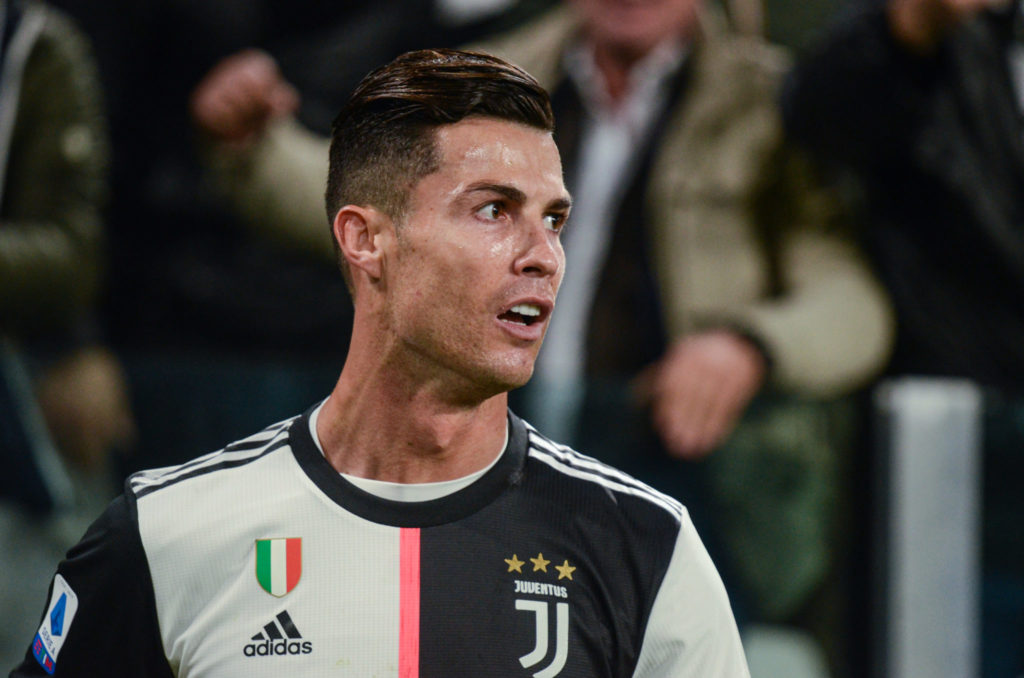 The effort rivals that of Liverpool star Virgil van Dijk, who illustrated his own training ground trickery at Melwood in the last week.

Ronaldo celebrated the impressive feat with a double fist clench. The video has been posted on the official Juventus Instagram page - which has 39.8 million followers - and has been viewed almost 3.4 million times at the time of writing.

The 35-year-old moved to Turin in 2018 from Real Madrid following nine record-breaking years at the Bernabéu.

In less than two years at Juve, Ronaldo has won the Serie A championship and the Supercopa Italiana. He was additionally voted the 2019 Serie A Footballer of the Year and selected in Serie A's Team of the Year in the same season while simultaneously getting into the FIFPro World11 for the 13th year in succession.

Ronaldo has 21 league goals to his name so far this campaign. 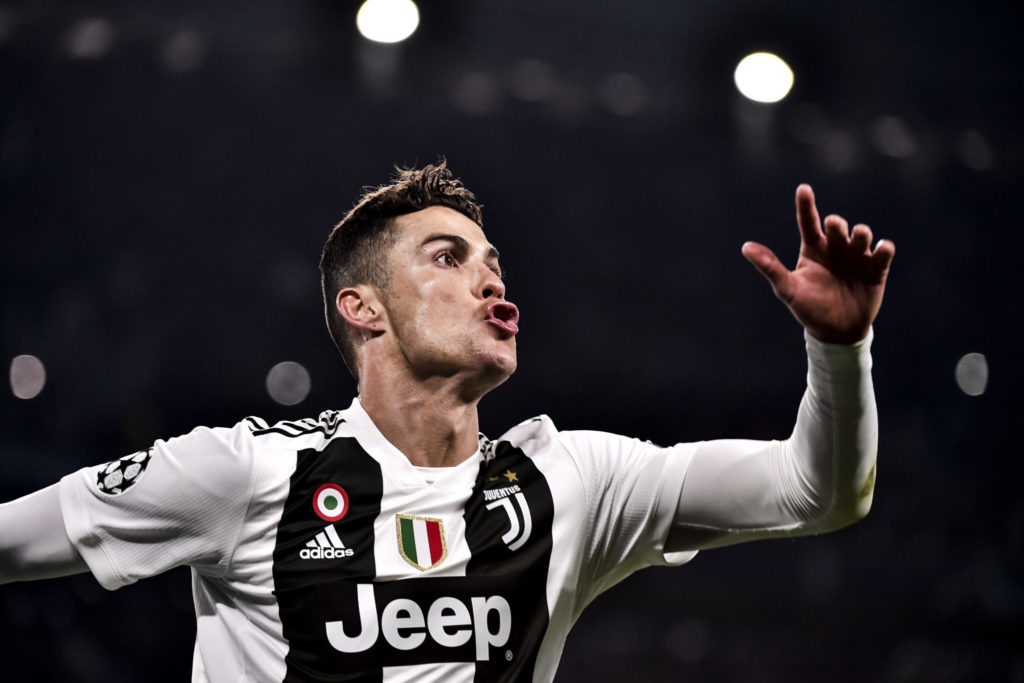 Serie A has been on hiatus since March 9th due to the global spread of the coronavirus pandemic.

Juventus last played during that weekend of fixtures as Ronaldo & co. beat third-place Inter Milan 2-0 at home thanks to goals from Aaron Ramsey and Paolo Dybala, who was subsequently diagnosed with COVID-19 later that month.

Maurizio Sarri's side sit atop Serie A, one point ahead of their nearest challengers Lazio, as the Old Lady look to make it nine league titles in a row this season.