'You look for your captain' | Andrews praises Ireland's 'strong leaders'

In this time of great uncertainty regarding the threat of coronavirus, former Republic of Ireland...

'You look for your captain' | Andrews praises Ireland's 'strong leaders'

In this time of great uncertainty regarding the threat of coronavirus, former Republic of Ireland midfielder Keith Andrews has been impressed with the leadership that has been shown in his native country, as he explained on Friday's OTB AM.

A former professional footballer who spent over 15 years plying his trade across the leagues in England, although Keith Andrews is living back in Ireland now he keeps a keen eye on how things are progressing in Great Britain.

In conversation with OTB AM on Friday morning, Andrews, who is currently working alongside Stephen Kenny with the Republic of Ireland U21s, explained why he has been impressed with the behaviour of Ireland's political leaders in a way that has not been replicated in Britain.

"I don't want to get political," he began before delving in regardless, "but I've been glued to the television for the last couple of weeks watching how leaders from different countries are dealing with this.

"Again, I don't really want to bring it back to a sporting analogy but when the chips are down and you're struggling as a team, you look for leaders.

"I must say that sitting in Ireland the last number of weeks, I'm a lot more comfortable with how we've dealt with this as a nation compared to England." 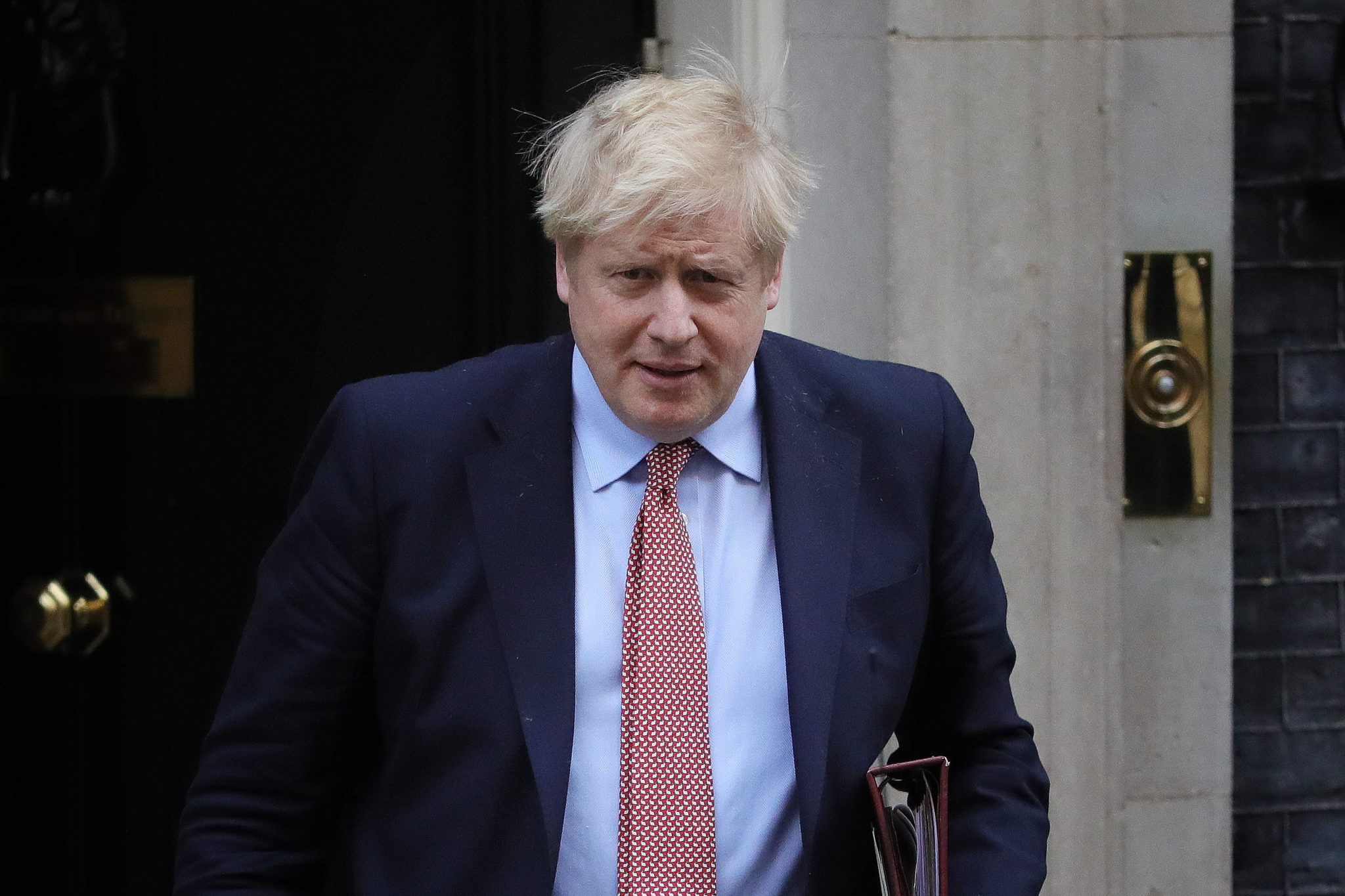 As the uncertain spread of coronavirus has consumed the thoughts of people across the United Kingdom and Ireland, OTB AM has experienced criticism of the British Prime Minister Boris Johnson from guests on Off The Ball's morning show.

Last week, Belfast resident Joe Brolly was heavily critical of Johnson's 'buffoonery' and his unwillingness to act with greater immediacy.

In light of Johnson's decision to put a lockdown in place across the UK earlier this week, London-based Irish comedian Jarlath Regan joined the show to share his own criticism of how things had been handled.

"Initially I even thought Donald Trump dealt with it OK," remarked Keith Andrews on Friday's OTB AM, "but he's just reverted to the usual Trump in recent days.

In Ireland's handling of the coronavirus, Andrews believes that those living in the Republic have been fortunate to have leaders willing and able to act in the best interests of the population.