The 30-year-old spent the second half of last season on loan at Swansea, helping the Welsh club reach last weekend's Championship Playoff final.

He's set to return to Aston Villa for pre-season training later this summer but the Cork native expects to be playing his football away from Villa Park in the 2022 campaign.

“Probably so, there's no getting away from that," Hourihane said at an Ireland press conference this afternoon. "Firstly I have a couple of games with Ireland, then I'll get a bit of down time, relaxation time as we have had two back-to-back seasons, pretty much relentless for a long period of time.

“Then we'll see what happens with the future after these games. I will be heading back to Villa for pre-season and see where we go from there.” 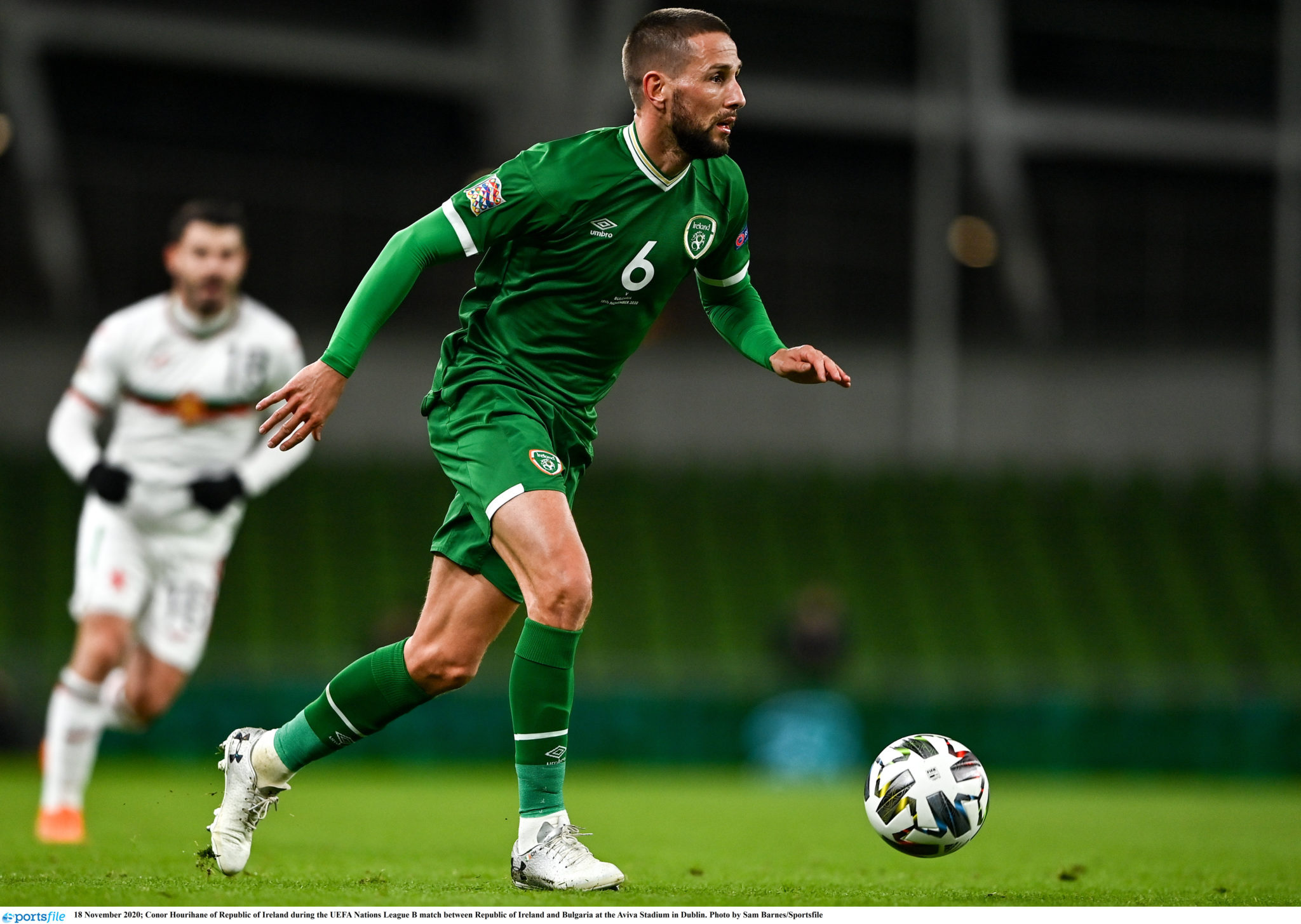 Hourihane travelled to the Ireland training camp in Spain after Swansea's 2-0 loss to Brentford last Saturday and he says it's good to be able to now focus on the upcoming games with Andorra and Hungary.

“Yeah, it's always great to meet up with the lads. I was eager to get here after the final whistle, I missed the March camp as well so I haven't seen a lot of people for quite a while as well.

“So I am looking forward to tomorrow and Hungary as well, just to get back out there, forget about the weekend as best as possible.

"It was obviously very disappointing but that's life and you have to keep cracking on, keep moving in the right direction.”

Stephen Kenny | Has he done enough to earn a new contract?