Where does our obsession with football boots come from? Is it the boots themselves or the players who wear them, or both.

Over the last few weeks, on Team 33, we have been going through the history of the most iconic football boots and the history behind them.

We start with the most iconic of all, the Adidas Predator. 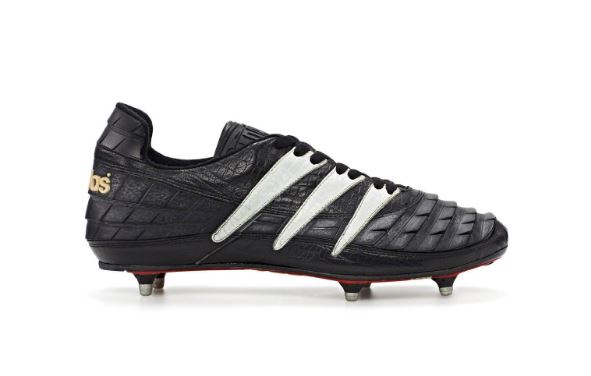 The beginnings of the boots are riddled in rumours but essentially it comes down to Craig Johnston.

The former Middlesbrough and Liverpool midfielder Craig Johnston, a winner of five league titles and the 1984 European Cup, was coaching kids.

During a session he came up with an idea to add rubber tips to a boot to increase grip and control - his initial prototype saw him tie rubber from a table tennis bat around a traditional boot with an elastic band.

Several prototypes later and an apparent meeting with Franz Beckenbauer, Adidas released the first Predator in 1994.

It cost £100 at the time, a seriously expensive boot at the time. However, and this is an important part of the mystique around the boot going forward - testing showed the boot provided players with a more powerful shot. 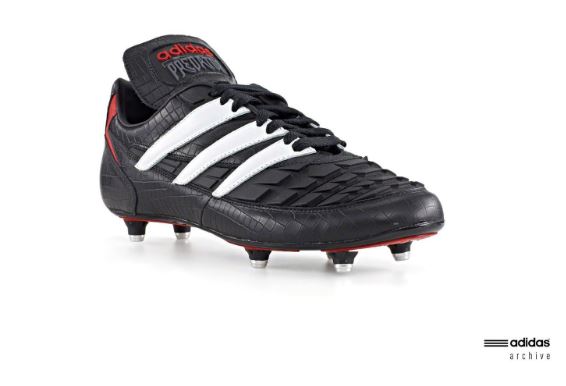 A year later the Predator Rapier was on the market. The design stayed pretty much the same but with a tongue added to the front of the boot.

Adidas obviously recognised the change in style during the ’90s, this was also the first-ever boot to be released in multiple colours. 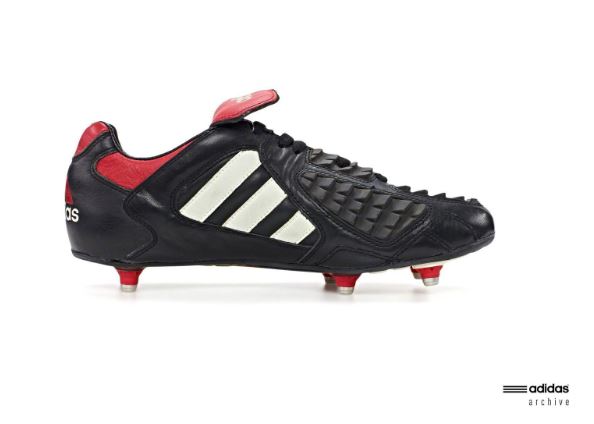 The next boot promised a bigger striking surface than the previous versions, with the elongated tongue covering most of the lace area.

The rubber fins were also noticeably less pronounced than those on the first boot, giving the wearer increased control.

The change in shape would become important in later designs but while David Beckham’s goal against Wimbledon wearing these boots would not be forgotten, the boots themselves would be, because of what followed. 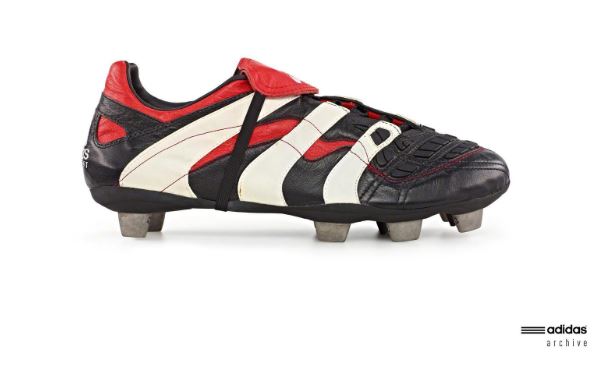 The Predator Accelerator is the prime example of substance meeting style. A practical design with an iconic look.

The players who wore them were similar. Zinedine Zidane was the iconic star who wore this boot in his greatest period.

The Frenchman had Accelerators on his feet on the way to dominating the 1998 World Cup.

Accelerators made the famous three Adidas stripes much longer and curvier, while the translucent red outer sole was a slick styling feature.
This would not be the last we hear about Zidane and the Predators.

In 2000, Adidas released the Predator Precision, but the less said about those the better. They were tacky and cheap looking so instead we’ll use this time to speak about the best boot ever made.

The Predator Mania’s are the best-designed boots of all time. Hands down.

Adidas got rid of the fin design when it came to their logo, added more colour with a red sole and heel.

They added a tongue to the front of the boot - which could, of course, be held down by the rubber band attached.

Apart from being the best looking and the most practical, it also had some of the most iconic moments.

Zidane scored his famous volley against Bayer Leverkusen wearing these. 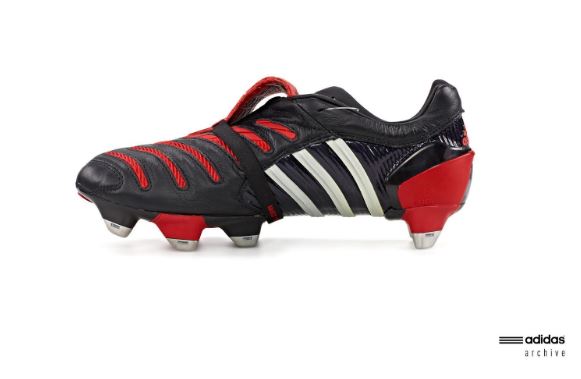 In many ways, they did for a while, like with the Predator Pulse. The Pulse was fine but no more. It was a lesser version of the Mania, the few changes they actually made were for the worse.

A new liner in the boot - the PowerPulse - claimed to shift the boot's centre of gravity closer to the strike zone. 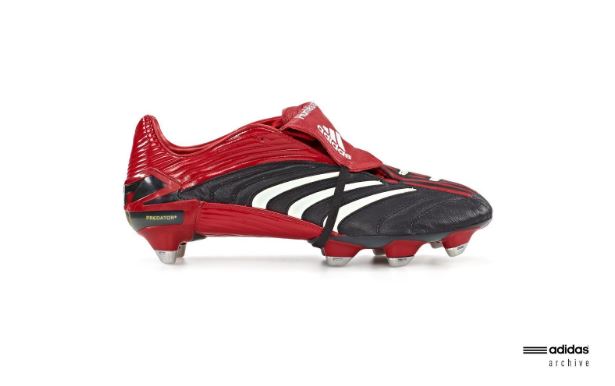 The PowerPulse came next and was a little different. Adidas threatened to bring back the fin style logo but never quite got there.

While nicer than the Pulse, you got the feeling the boot was gripping to its past without quite able to produce the same feeling.

The same could be said about Zidane who wore a special white and gold pair for the 2006 World Cup. The midfielder was amazing in large parts of the tournament but we all know how it ended. 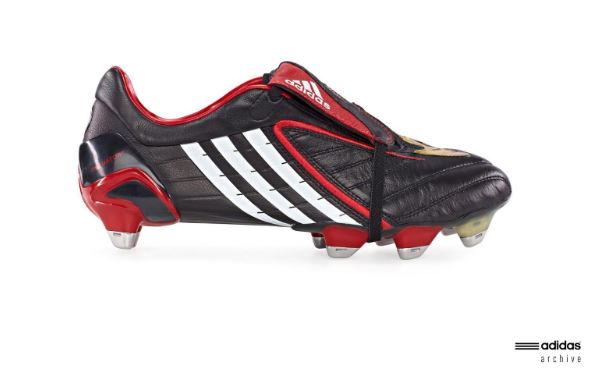 The design remained similar, but Adidas introduced another new technology in 'smart foam'.

It was supposed to give the wearer more bend and power. Steven Gerrard would be the face of these boots for that reason.

The boot also came in a massive 20 different colour schemes.

Individual stripes with grip on them were also ditched for one larger strike zone. They were a good mix between the originals and modern design.

They followed the X with the Predator SL and the Predator Instinct. The SL was the lightest Predator at the time, weighing in at only 211 grams.

While the SL remained loyal - or semi-loyal - to the design style of the Predators of the past, the Predator Instinct abandoned everything which made it such an iconic boot.

Adidas moved the stripes to the heel, changed the shape and colour scheme completely. Instead of making a boot for the stylish centre-midfielder, the lightweight boot was built for speed rather than control of the ball and resembled the F50 more than anything.

A tragic end to an iconic line of football boots.

WATCH: Team 33 look at the history of the Adidas Predator and where they went wrong

Classic Boots | Adidas F50's - The battle to be the lightest boot