Manchester's City have had a difficult start to their league campaign, and Gary Neville believes that they have regressed significantly since they blew the Premier League away in 2019.

Pep Guardiola's side played out a goalless draw with neighbours Manchester United at Old Trafford on Saturday evening.

It was the first time they have played out a goalless draw in the Premier League since October 2018, when they failed to score against Liverpool and Neville feels they are continuing to underperform this season.

"If Jose Mourinho was the manager of either of those two teams we'd be killing them now. That was really poor, we shouldn't accept that." 👎@GNev2 was disappointed at the lack of ambition shown from both clubs during a cagey Manchester derby at Old Trafford. 💬 pic.twitter.com/UlTtTS3fE6

"They are a shadow of the team that won the league [in 2018]," the former Manchester United captain said.

While they did manage to keep a clean sheet, and that will give Guardiola some confidence.

The lack of desire on show, in an attacking sense, is worrying, according to Neville.

"They look a little bit like all of the juice has been squeezed out of the orange," he continued.

"I am really surprised by Manchester City. They look like a team who are bored a little bit.

"It just was not Manchester City. It is not Pep Guardiola, it is not those players and I am not just talking about in possession, out of possession [too], they did not get to the ball quick enough. 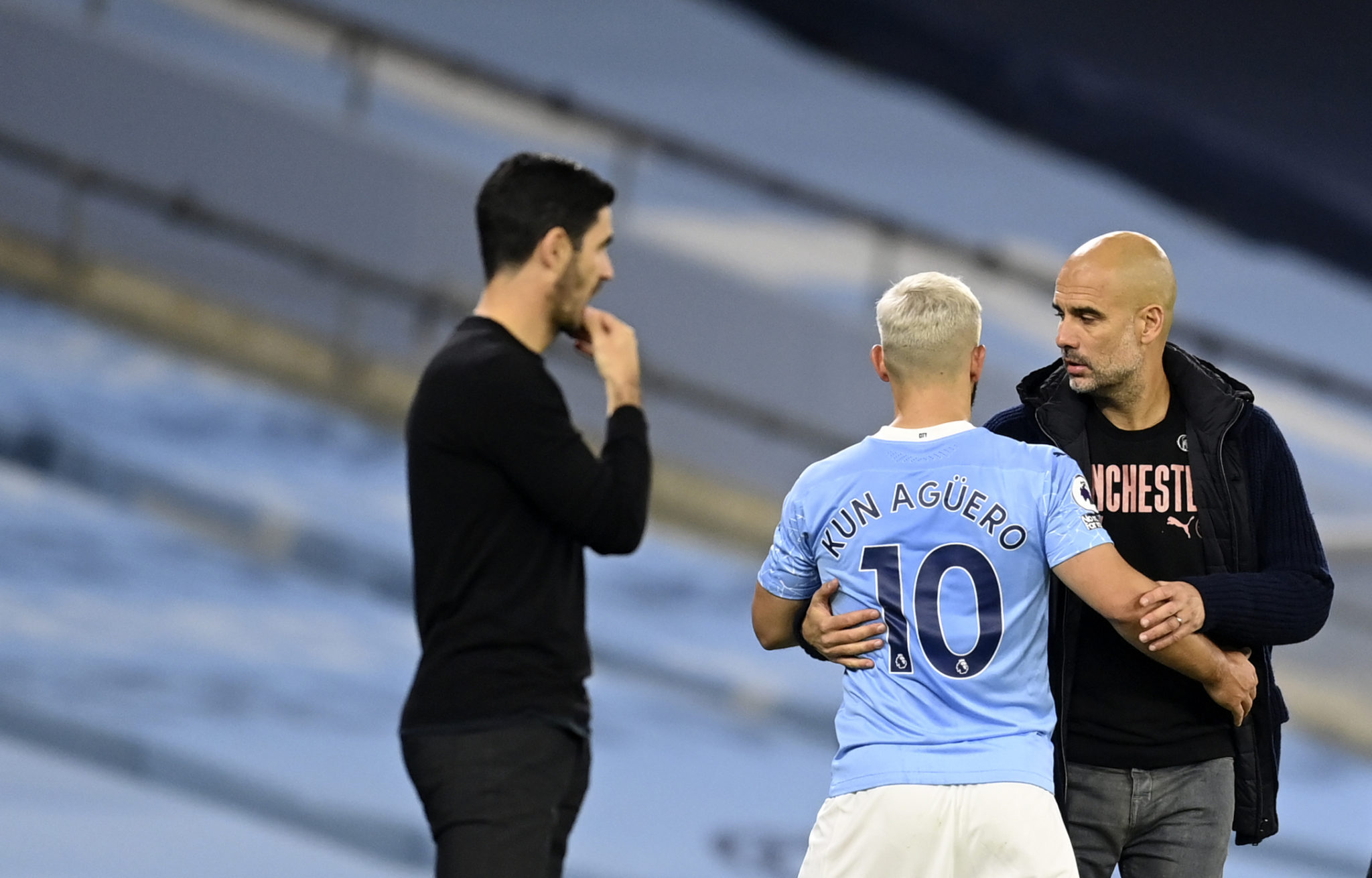 Their last title-winning campaign, City were rampant going forward, scoring 95 goals during the course of the season.

Sergio Aguero led the way as Guardiola's men were irresistible, playing some of the finest football the Premier League has seen.

Since then Leroy Sane has left for Bayern Munich, Aguero is struggling to maintain his fitness, and the line is being led by Gabriel Jesus.

Roy Keane, who analysed the City performance with Neville and Micah Richards, believes that Jesus cannot score the goals that will take City to a Premier League title this season. 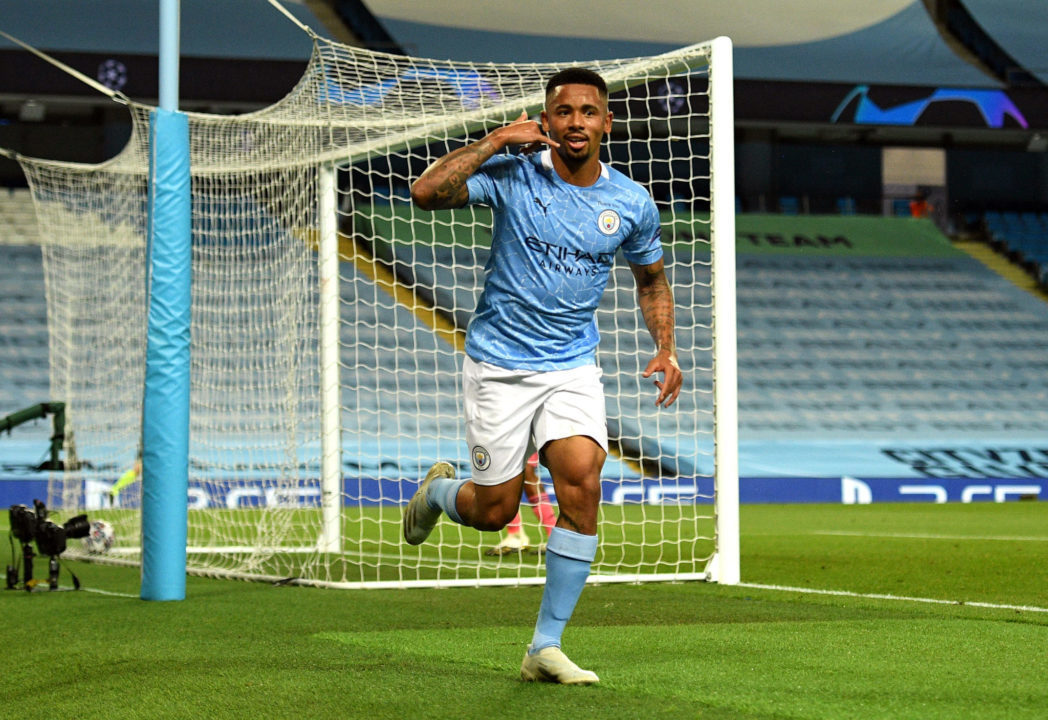 "Jesus is not going to fire you to a title," the Cork man said.

Despite their struggles domestically, City topped their Champions League group, progressing to the last 16 of the competition.

Whether they can transfer their strong performances in Europe to the Premier League is up for debate.

As it stands, they are five points off the summit of the Premier League but their performances do not seem to indicate that they will close the gap to Tottenham in the near future.

'The attempted murder of football has roused an army' | Gary Neville