The Premier League club Chelsea will be free to sign players from January onward after their transfer ban was halved this morning.

After making an appeal to the Court of Arbitration for Sport, it was revealed in a statement this afternoon that the sanctions put upon Chelsea's recruitment had been revalued.

Having been initially banned from registering new players, nationally and internationally, for two consecutive transfer windows, this has now been reduced to one window; which Chelsea have already served in the summer of 2019.

Chelsea had had the ban imposed upon them after it was determined the club had violated Articles 19.1 and 19.3 of FIFA's rules regarding the international transfer and registration of minors.

However, while CAS conceded that Chelsea had indeed breached the governing body's regulation, they concluded that it had been carried out on a notably smaller scale than FIFA had claimed. 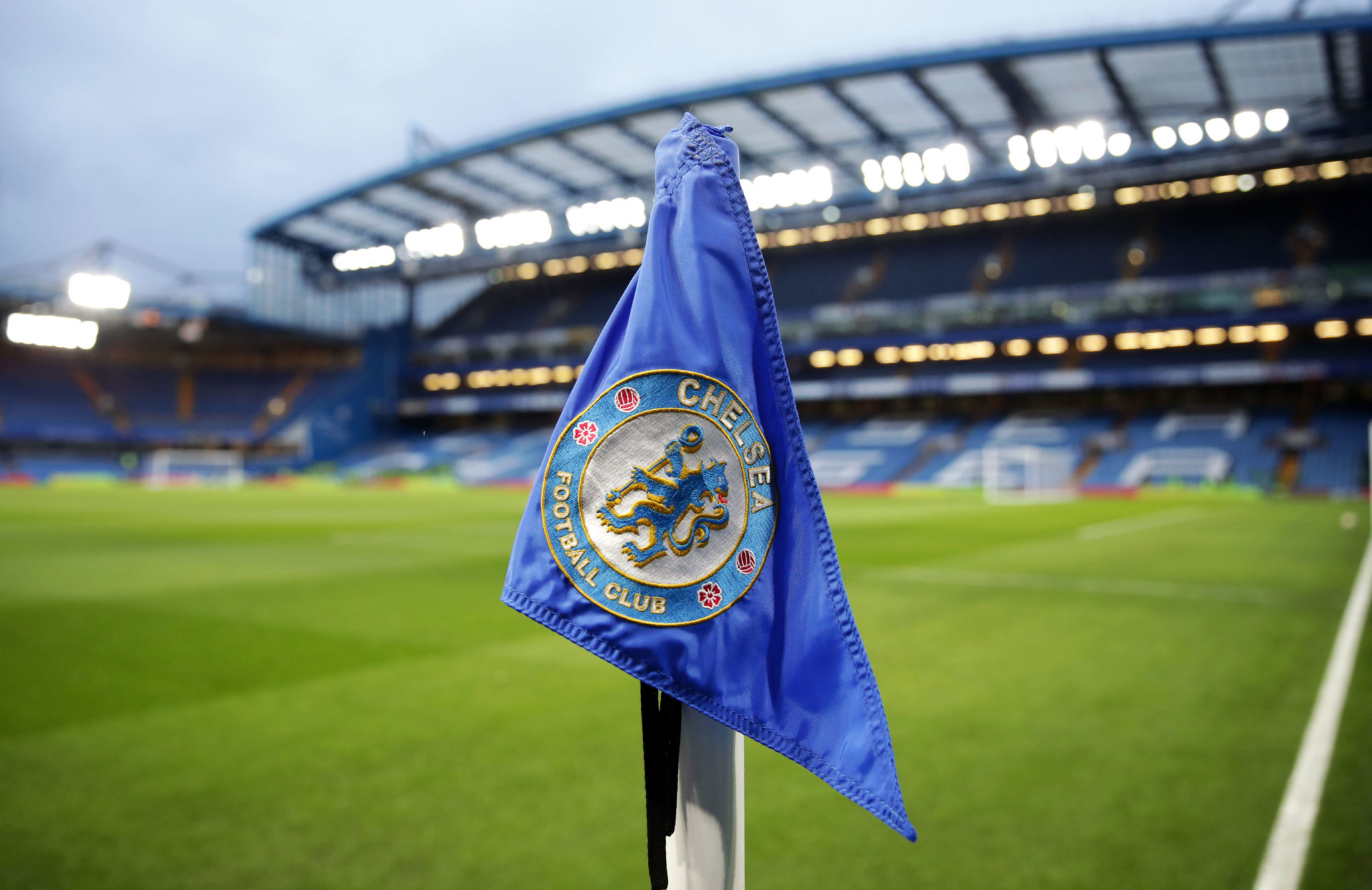 In what is Frank Lampard's first season in charge of the club he spent over 10-years with as a player, the Blues currently sit in 4th place; 6-points ahead of their nearest rival.

Celebrated for his use of the club's vast array of young talent in light of the transfer ban that hindered his first potential window with the club, attention will now turn to whether or not the English manager is given the funds to make moves in the forthcoming transfer window, and whether he wants them at all.