Chelsea have received a two window transfer ban from FIFA. The English club is judged to have bre...

Chelsea have received a two window transfer ban from FIFA.

The English club is judged to have breached FIFA's rules relating to the transfer of minors.

FIFA warned that the club has, "A period of 90 days to regularise the situation of the minor players concerned." 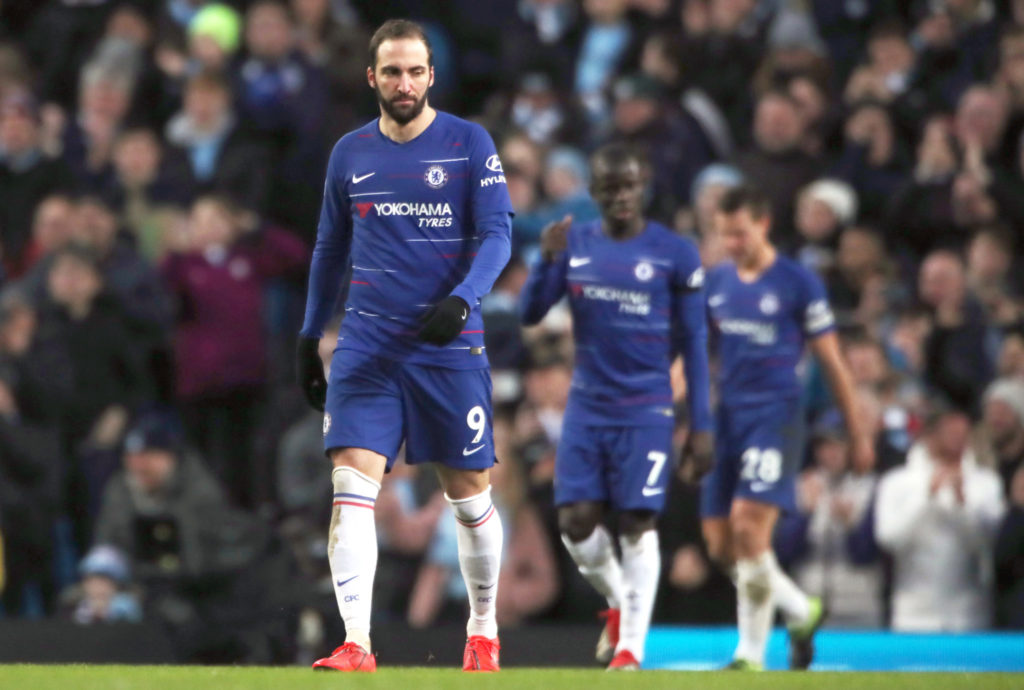 Chelsea's Gonzalo Higuain appears dejected after Manchester City's Sergio Aguero (not pictured) scores his side's fifth goal of the game from the penalty spot during the Premier League match at the Etihad Stadium, Manchester.

"Chelsea was found to have breached art. 19 of the Regulations in the case of twenty-nine (29) minor players and to have committed several other infringements relating to registration requirements for players. The club also breached art. 18bis of the Regulations in connection with two agreements it concluded concerning minors and which allowed it to influence other clubs in transfer-related matters," football's world governing body said in a statement.

"The Disciplinary Committee sanctioned Chelsea with a ban on registering new players at both national and international level for the next two (2) complete and consecutive registration periods. This ban applies to the club as a whole - with the exception of the women’s and futsal teams - and does not prevent the release of players," it continued.

If this ruling is up held the London side will not be able to bring new players to the club until the summer window following the 2019/2020 season.

Chelsea sit 6th in the Premier League and secured a place in the Europe League's round of 16 last night.

The club intends to contest the decision, it said that it, "acted in accordance with the relevant regulations and will shortly be submitting its appeal to FIFA."

Commenting on the ruling, the FA stated: "The FA notes the decision of the FIFA Disciplinary Committee published today. The FA has cooperated fully with FIFA’s investigations, although we have raised some concerns with FIFA regarding its disciplinary processes.

"The FA intends to appeal the decision. We will however continue to work with FIFA and Chelsea in a constructive manner to address the issues which are raised by this case.

As this is an ongoing legal process it would not be appropriate to comment further at this time."