Chelsea duo Antonio Rudiger and Kepa Arrizabalaga have been involved in a training ground bust-up...

Chelsea duo Antonio Rudiger and Kepa Arrizabalaga have been involved in a training ground bust-up less than 24 hours after the club's 5-2 defeat to West Bromwich Albion.

A game in which Ireland's Callum Robinson struck twice to give Sam Allardyce's side a much-needed and frankly surprising win, it is understood that certain Chelsea players have taken the defeat poorly.

According to reports in The Telegraph, manager Thomas Tuchel had to remove Antonio Rudiger from training on Sunday after he was involved in an incident with 'keeper Kepa Arrizabalaga.

On the day Tuchel suffered his first defeat as Chelsea boss, neither Rudiger nor Kepa played any part in the game on Saturday afternoon. 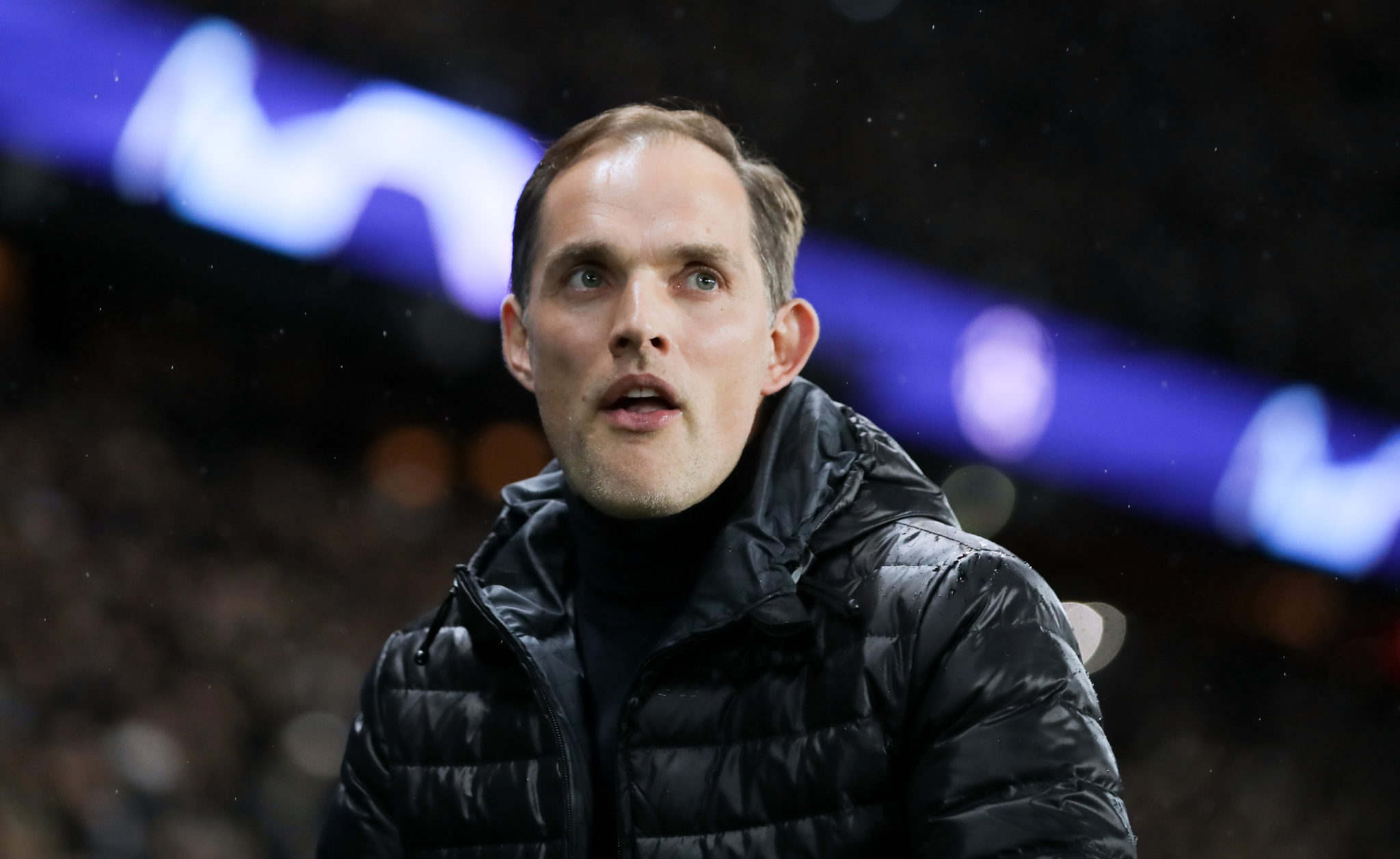 It has been reported that tempers boiled over during a training session on Easter Sunday.

The Spaniard Kepa and German Rudiger are believed to have become embroiled in a heated argument that ultimately led to the Chelsea duo engaging in a pushing match.

Rudiger was sent by his fellow German Tuchel back to the changing-room before the session concluded. 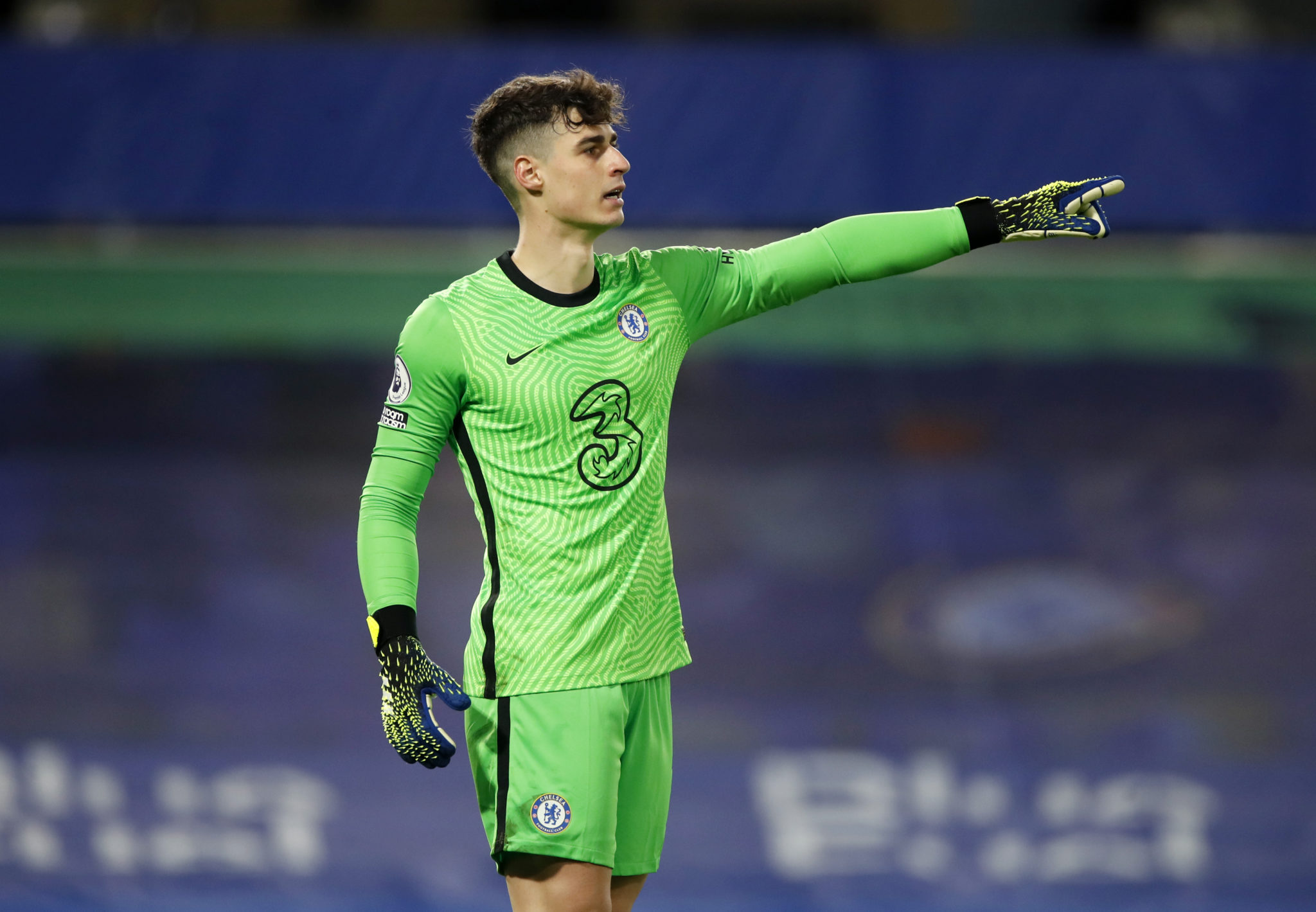 The British outlet have reported that the argument was sparked during a small-sided game, in which the defender Rudiger went in late on 'keeper Kepa.

It is said that the Spaniard reacted poorly to the challenge and things escalated from there.

The pair are believed to have apologised to one another shortly thereafter and it is understood that the boss Tuchel now believes the issue has been put to bed.

After Saturday's disappointing defeat to West Brom, Chelsea must now prepare themselves for a Champions League quarter-final first leg with Porto on Wednesday night.

Rudiger: 'Some Leicester players don't know how to celebrate'