It really was 'l'inevitable' but finally Paris Saint-Germain have got themselves over the line in Ligue 1.

Virtually guaranteed the French title before the start of every season nowadays (except the time AS Monaco beat them in 2016-17), they were on the verge of sealing a sixth league crown in seven season for the last few weeks.

But unexpected defeats to Lille and Nantes as well as a draw at home to Strasbourg had left PSG poised on the diving platform, without dipping the last toe in.

However, at the weekend, the Parisians overcame Monaco 3-1 to get the points they needed to secure glory.

With five games to go, there is nothing to play for at the very top in France. But there is a brilliant battle on the cards for the Champions League places.

Second-placed Lille are in pole position to qualify automatically. But Lyon have moved within six points of them in the third-placed playoff spot.

A storied club in their own right, the former French football aristocrats haven't featured in Europe's elite club competition since being dumped out of the preliminary round of the 1981-82 European Cup.

So it would be a fairytale of sorts if the 1976 European Cup runners-up were to pip Lyon to third place.

And another heavyweight in Marseille is also hovering with intent, five points behind Lyon. And to add another subplot, they host Lyon on May 12th.

So while the word "intrigue" may have French roots and is yet ironically absent from the very top of table, at least the last few weeks of the campaign offers some situations that are unresolved. 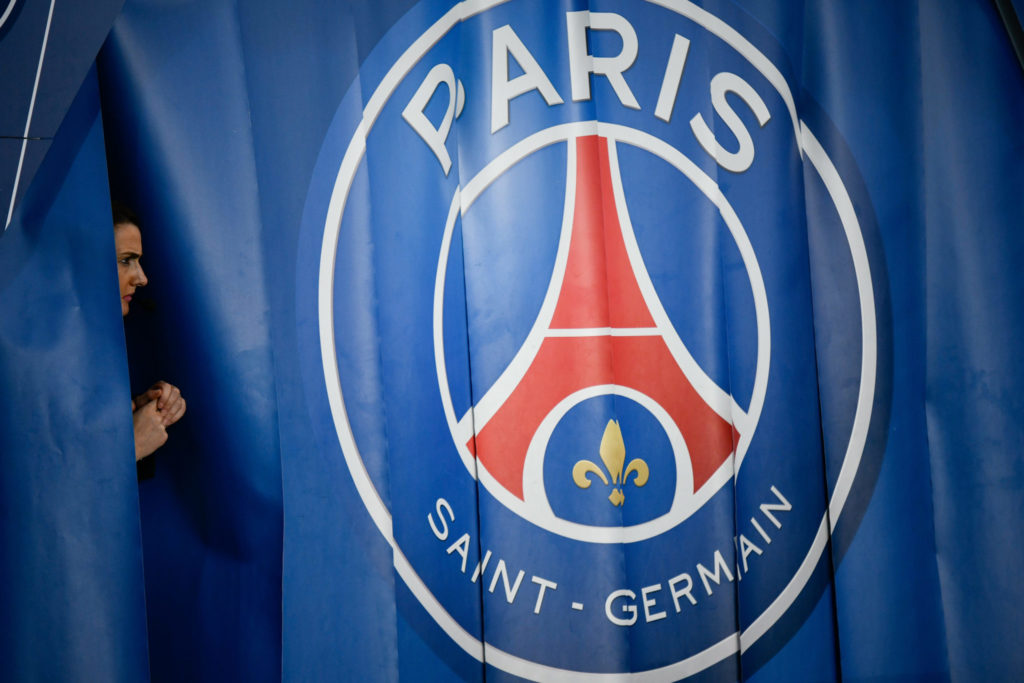 Similarly, La Liga interest towards the top end lies in the battle for fourth. Barcelona moved another step closer to title No 10 this Millennium with a 2-1 home win over Real Sociedad.

But below Atletico and Real Madrid, the battle for the last Champions League place saw a plot twist occur.

Sevilla dropped to sixth after surprise challengers Getafe thrashed them 3-0 in Madrid.

That means Getafe hold a two-point advantage over both the Andalusians and Valencia with just five games to go. They are tantalisingly close to a first Champions League qualification.

But Sevilla remain in the hunt and Valencia are also on a good run of six wins from eight.

However, Valencia will have the distraction of a Europa League semi-final against Arsenal to come.

Like La Liga, Serie A's main point of interest lies in the battle for Champions League places. Juventus sealed the title at the weekend but just four points now separate fourth from eighth.

AC Milan occupy the final Champions League place on 56 points. Atalanta are level on points with them, just a point clear of AS Roma who themselves are two and three points ahead of Torino and Lazio respectively.

Milan are hanging in there but their form has been poor of late, winning just one from six.

But after they face Torino away this weekend, they face teams all currently in the bottom half.

Roma also don't face any direct rivals but do host Juve on May 12th, who have already won the league but have nothing else to play for. 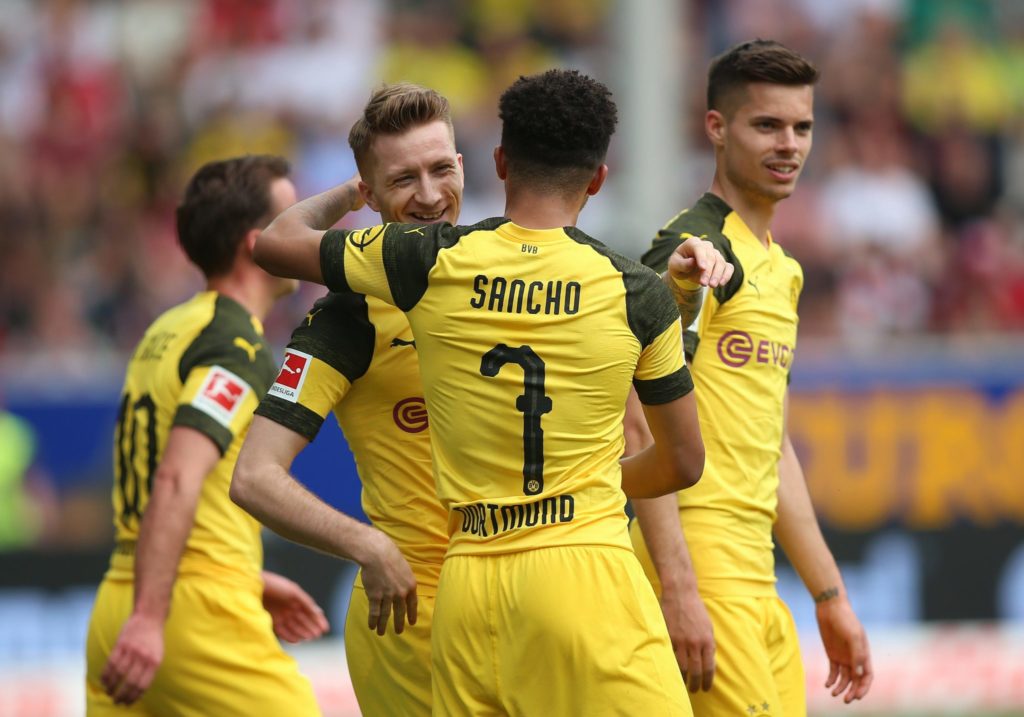 But next up for Dortmund is a hostile home derby against Schalke 04 who would love to dent their title hopes.

But Hoffenheim and Bayer Leverkusen are only three and five points off fourth respectively.

Elsewhere, welcome Champions League surprise package Ajax are going for stride for stride with PSV at the top of the Eredivisie.

Wins for both sides at the weekend leave them level on points at the top in the Netherlands.

But it's Ajax who lead the way on goal difference for now.

Similarly, Benfica and Porto are level in Portugal, with the former leading on head-to-heads with four rounds remaining.

And Turkey's title race has tightened. Leaders Istanbul Basaksehir's draw against Caykur Rizespor, coupled with a Galatasaray win has now left a three point gap at the top.

Intriguingly the hunter hosts the hunted on May 19th when Galatasaray welcome Istanbul's upstarts (in their eyes) to the Turk Telekom Stadi. Watch that space!